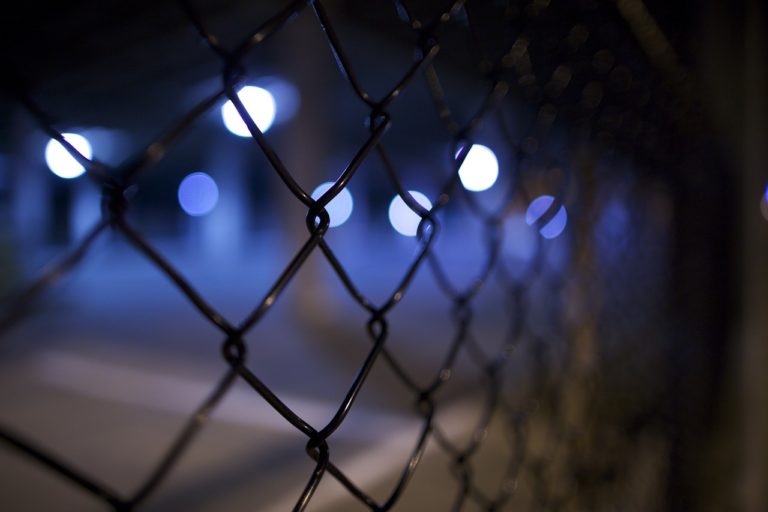 Book Review: Our Take on “Left For Dead” By J. A. Jance

We were not exactly disappointed by Left for Dead

by J. A. Jance: Overall, this is a decent summer read.

In this book Ali Reynolds is back investigating two shocking cases of victims brutally left for dead: When Santa Cruz County deputy sheriff Jose Reyes, Ali’s classmate from the Arizona Police Academy, is gunned down and left to die, he is at first assumed to be an innocent victim of the drug wars escalating across the border. But the crime scene investigation shows there’s much more to it than that, and soon he and his pregnant wife, Teresa, both fall under suspicion of wrongdoing.

Ali owes Reyes a debt of gratitude for the help he gave her years earlier when she was dealing with a troubled friend. Knowing Reyes as well as she does, Ali finds it hard to believe that he’s become mixed up in the drug trade, despite evidence to the contrary. Upon arriving at the hospital, Ali finds that her good friend, Sister Anselm, is there, too—working as a patient advocate on behalf of another seriously injured victim, an unidentified young woman presumed to be an illegal border crosser. Ali becomes determined to seek justice in both cases and secure safety for both victims. Together with Sister Anselm and a conscientious officer who won’t let the case drop despite pressure from above, Ali digs for clues to find the true culprits.

Ok; let’s be frank: The main plot is the strongest point of this novel. It is filled with tension and the story is written in such a way that keeps the reader engaged. The author J. A. Jance is typically very good in character development and the personal side of things however, in this novel this aspect is relatively weak. Maybe since the story starts with a bang and moves forward with a fast-pace, the author preferred to keep it that way instead of slowing things down to explain the background of the characters and their personal challenges.

The events at times seem a bit unrealistic and TV show like; and as we said earlier this has the effect of making the story entertaining but a bit formulaic. If readers are new to this series, we suggest to read some of the earlier works by this author first 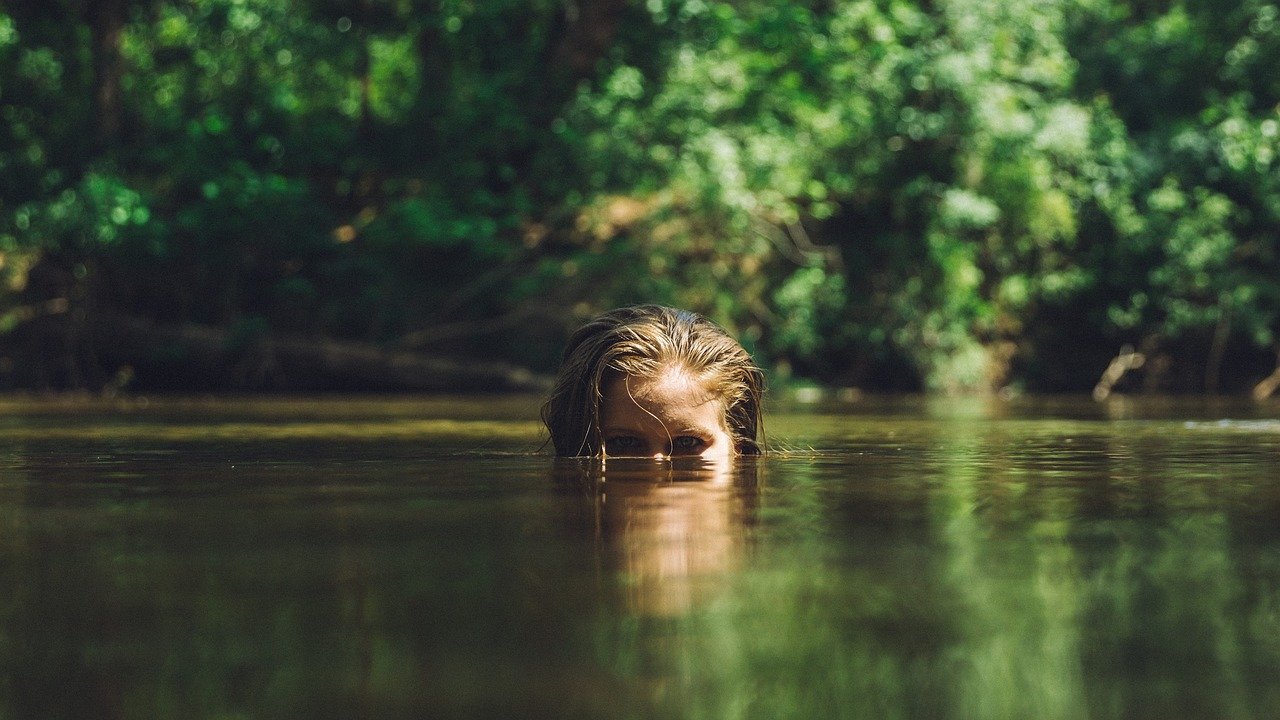