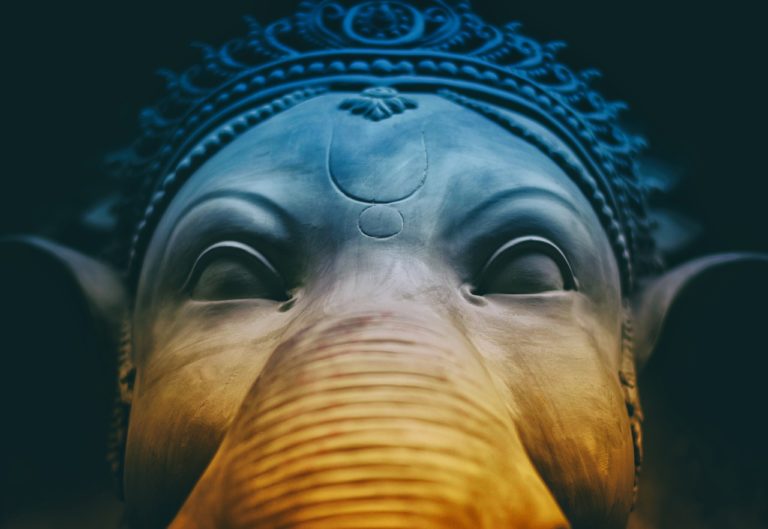 Book Review: The Case of the Man Who Died Laughing By Tarquin Hall

Tarquin Hall is a British writer and journalist. In 2009, he published his first mystery novel The Case of the Missing Servant introducing the Punjabi literary character Vish Puri, India’s Most Private Investigator. Hall′s second novel in the Puri series, The Case of the Man Who Died Laughing, was released in June 2010. The sequel follows Puri as he unravels who really murdered a renowned Indian scientist.

The story begins when a prominent Indian scientist dies in a fit of giggles when a Hindu goddess appears from a mist and plunges a sword into his chest. The only one laughing now is the main suspect, a powerful guru named Maharaj Swami, who seems to have done away with his most vocal critic.

Vish Puri doesn’t believe the murder is a supernatural occurrence, and proving who really killed Dr. Suresh Jha will require all the detective’s earthly faculties. To get at the truth, he and his team of undercover operatives—Facecream, Tubelight, and Flush—travel from the slum where India’s hereditary magicians must be persuaded to reveal their secrets to the holy city of Haridwar on the Ganges.

The Case of the Man Who Died Laughing

is an entertaining cozy mystery which mixes subjects such as spirituality, Indian culture and history using a well-known detective story formula. The author provides a balance between revealing enough without giving away the ending. His characters are also very interesting and fit into the well-paced story.

Vish Puri for example is a hardworking detective who hates two things: Sherlock Holmes and being told to take a diet. He never walks if he doesn’t have to and while his methods of deduction are traditional, he himself is a modern Indian man.

In short readers should give this book a try if they like cozy mysteries set in exotic locales: It is not necessary to read the first book to understand the sequel but the first book is also includes nice plots.