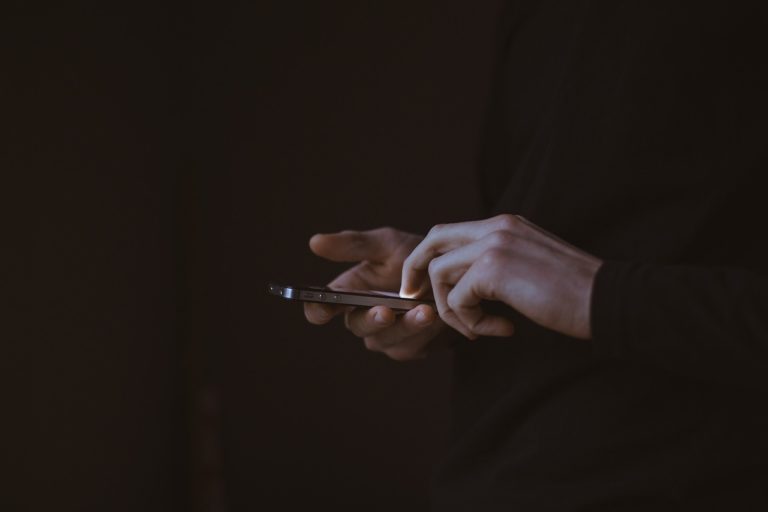 Book Review: Betrayal Of Trust By J. A. Jance

, which is the 20th installment in the series is scheduled to be released in paper back version on April 24, 2012.

In this story, Seattle investigator J. P. Beaumont tries to uncover the truth behind a disturbing video which has been discovered on a teenager’s cell phone. At first glance, the video appears to be showing a childish game: a teenage girl with dark wavy hair smiles for the camera, a blue scarf tied around her neck. All of a sudden things turn murderous, and the girl ends up dead.

It’s as bad as a snuff film can get, and what’s worse, the clip has been discovered on a phone that belongs to the grandson of Washington State’s governor. However, the boy, who has a troubled background, swears that he’s never seen the victim before.

Fortunately, the governor is able to turn to an old friend, J. P. Beaumont, for help. The Seattle investigator has witnessed many horrific acts over the years, but this one ranks near the top. Even more shocking is that the crime’s multiple perpetrators could be minors.

Along with Mel Soames, his partner in life as well as on the job, Beaumont soon determines that what initially appears to be a childish prank gone wrong has much deeper implications. But Mel and Beau must follow this path of corruption to its very end, before more innocent young lives are lost.

We believe that this novel would be an entertaining read for the loyal reader base of J. A. Jance. We were not really impressed though. This doesn’t mean that this is not a good book: The story is very well-written, in many occasions it feels real and the ending is relatively satisfactory.

However, we did not see any Aha! moment in the story: The plots were very straightforward and lots of fluff was used in the content. The relationship between the two protagonists is emotionally flat, though we appreciate the challenge that the author faces in balancing the background details so that the new readers receive enough information and loyal readers don’t feel bored.

Overall, a recommended book for the readers of J. A. Jance books and also readers who enjoy authors such as Andrew Gross or James Patterson.