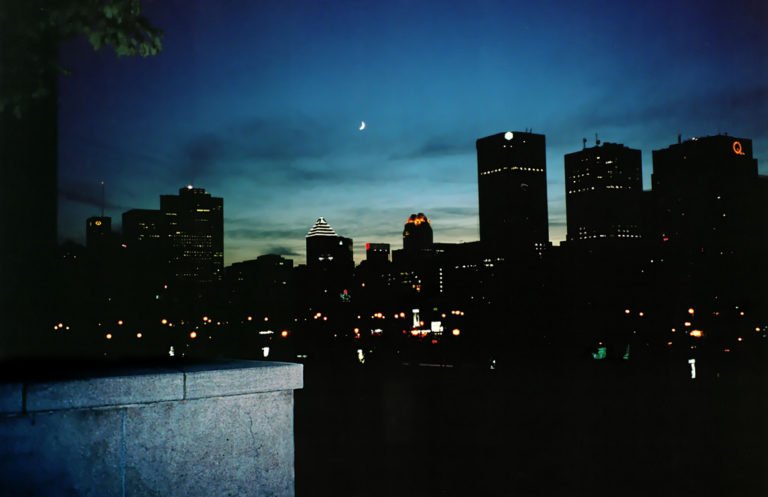 Book Review: A Trick of the Light

Louise Penny’s new mystery, A Trick of the Light

, starring Chief Inspector Armand Gamache of the Sûreté du Québec is certainly a good read and the fact that it was selected as a notable crime book by NY Times in 2011 confirms this. This is a story that mixes art, love, hate and murder in the village of Three Pines, Quebec (the author herself lives in a village south of Montreal).

The plot follows similar rules of mystery writing that authors like Agatha Christie, with rich characters, intriguing story line and no shortage of suspects. Chief Inspector Gamache and his deputy in Québec’s Sûreté, Insp. Jean Guy Beauvoir, are dealing with serious consequences that their profession has had on their lives and yet they have to deal with a new complicated case:  A day after the opening of a show of their friend Clara Morrow’s paintings at Montréal’s Musée d’Art Contemporain, a dead woman with a broken neck turns up in Clara’s garden.

The dead woman in Clara’s garden overshadows everything she has worked toward for thirty years. Her character is well developed and Penny adds such richness to it that she becomes like one of the people that we might come across in our lives.

A Trick of the Light

is a fairly routine murder mystery and there is little element of surprise (the list of people who had motive, means, and opportunity to kill the woman in Clara’s garden is not large) and the reader will probably won’t be shocked when Gamache unmasks the murderer. However, Penny’s signature use of language, nice plot and analysis of people’s psychological profiles makes it a good read and a fit for your mystery library.

By the way, you can visit Lousie Penny’s official website here.

Like Books By Louise Penny? Check out other titles by this author. 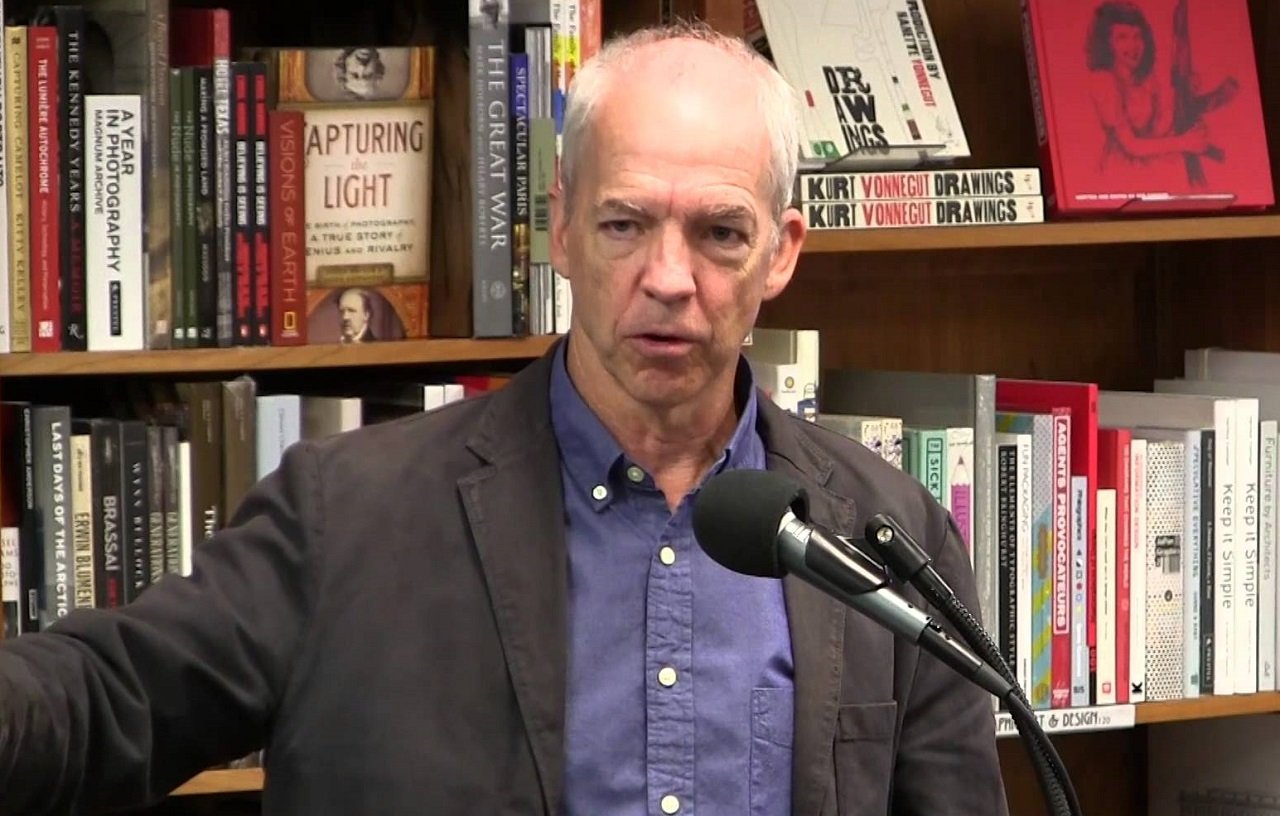 Interview With The Author Dan Fesperman