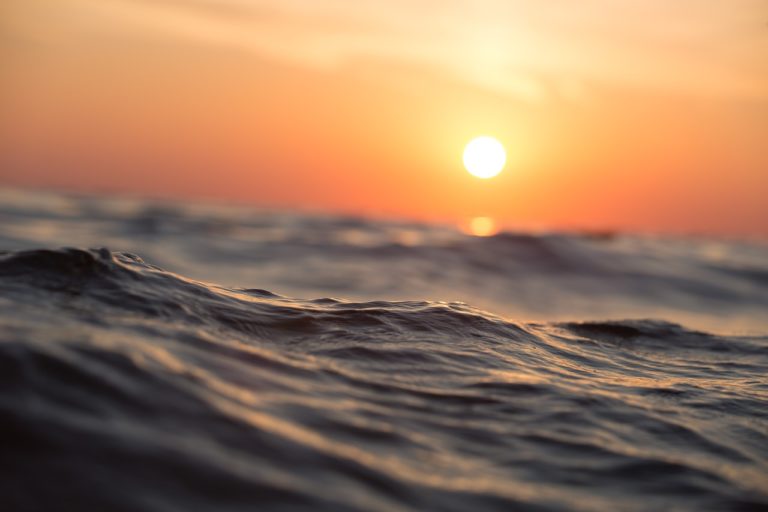 Book Giveaway: Walking Into The Ocean By David Whellams

set in England. You have till March 15 to participate in this giveaway.

Introducing veteran Scotland Yard Chief Inspector Peter Cammon, this novel finds Cammon journeying to the Jurassic Coast to solve a seemingly ordinary domestic crime. At first glance, the perpetrator appears to have murdered his wife before drowning in the English Channel, but Cammon soon learns that his case is merely a sideshow. A broader series of murders has been unfolding along the cliffs, baffling the local police.

Realizing that his assignment cannot be completed without figuring out the serial killings that threaten the region, the detective travels from London, Dorset, and Devon to the island of Malta, relentlessly following the overlapping threads of the two cases to their shocking climax. The first installment in a series of three, this cliffhanger sets a chilling tone for the British sleuths forthcoming mysteries.

This offer is only valid till March 15, 2012 for the readers based in the United States and Canada. In order to participate you need to be a member of Goodreads website. Simply go here and click Enter To Win. 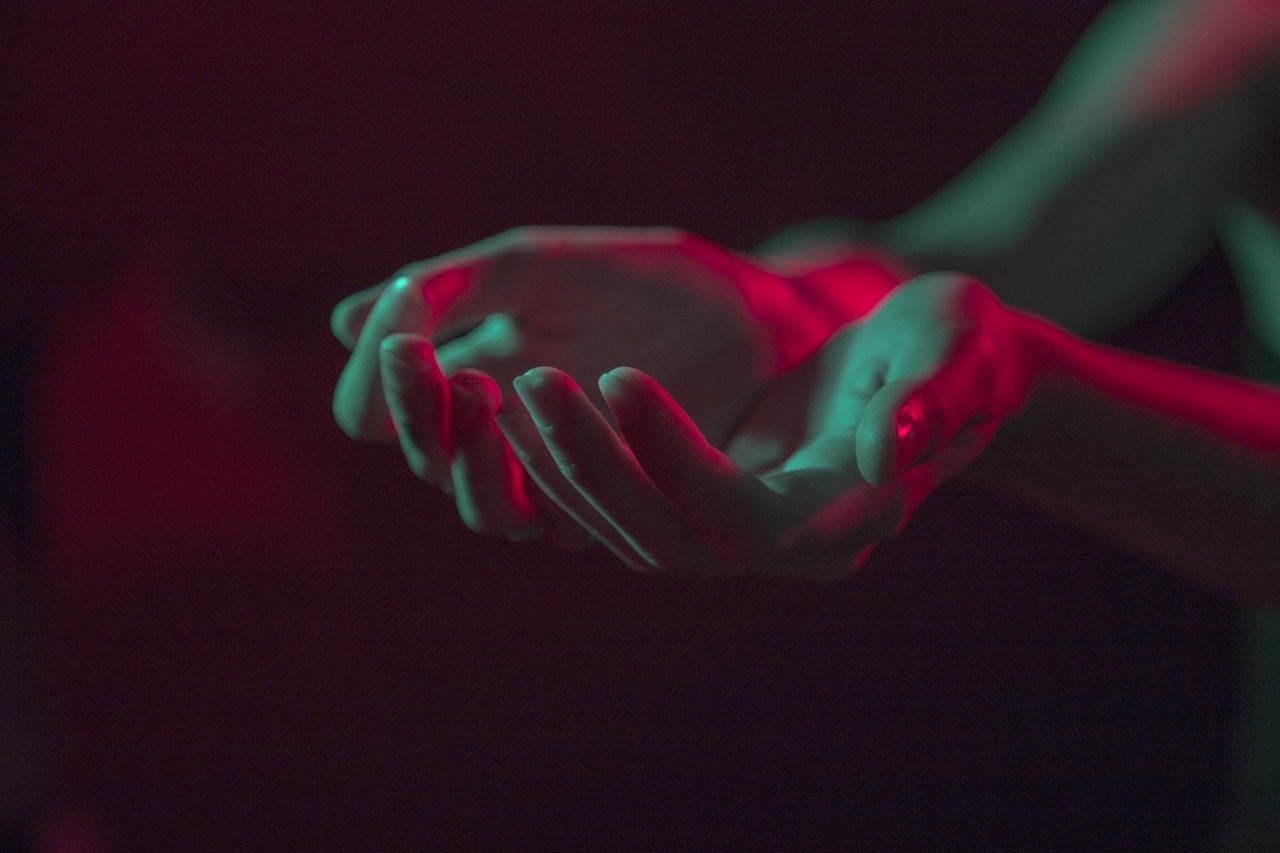 A Joy To Read: Review Of Body & Soul By John Harvey