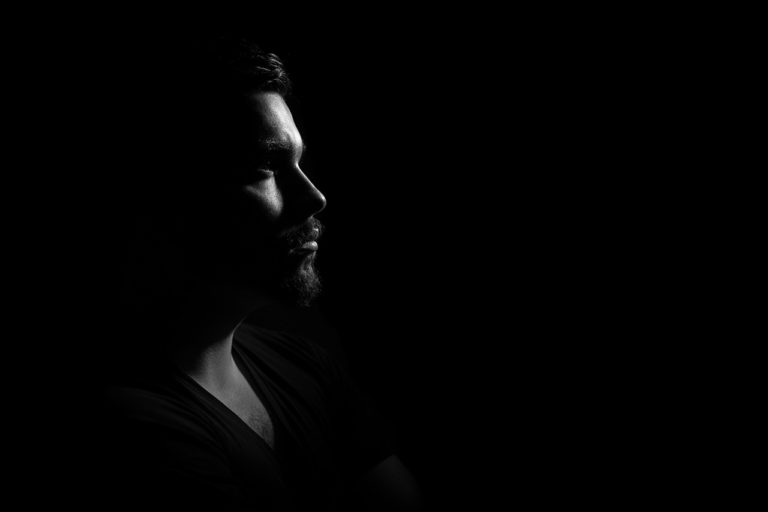 Book Giveaway: The Man from Primrose Lane By James Renner

James Renner is giving away 5 copies of his mind-bending, genre-twisting debut novel The Man from Primrose Lane

. Today is the last day so if you want to win a copy, you need to be quick!

In West Akron, there lived a reclusive elderly man who always wore mittens, even in July. He had no friends and no family; all over town, he was known only as the Man from Primrose Lane. And on a summer day in 2008, someone murdered him.

Four years later, David Neff is a broken man. The bestselling author of a true-crime book about an Ohio serial killer, Neff went into exile after his wife’s inexplicable suicide. That is, until an unexpected visit from an old friend introduces him to the strange mystery of “the man with a thousand mittens.” Soon Neff finds himself drawn back into a world he thought he had left behind forever. But the closer he gets to uncovering the true identity of the Man from Primrose Lane, the more he begins to understand the dangerous power of his own obsessions and how they may be connected to the deaths of both his beloved wife and the old hermit.

This offer is only valid for today (March 6, 2012) for the readers based in the United States. In order to participate you need to be a member of Goodreads website. Simply go here and click Enter To Win.