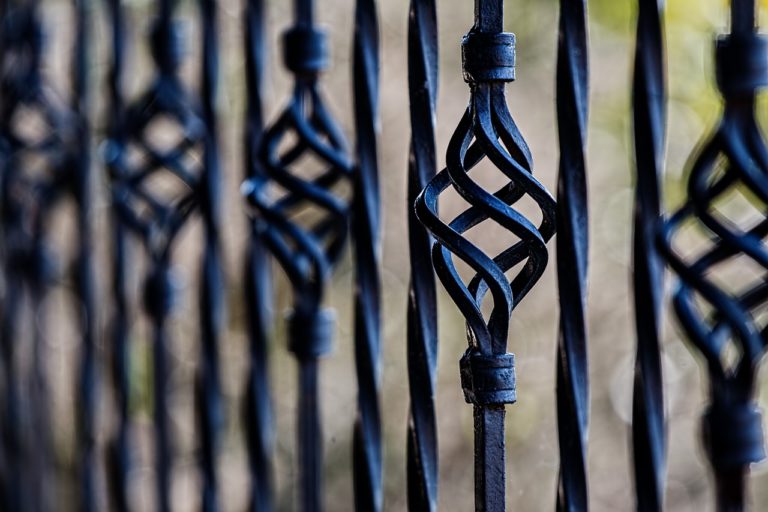 New York Times Best Selling Author John Hart is giving away 40 copies of his mystery novel Iron House. You have till March 27 to participate in this giveaway.

There was nothing but time at the Iron Mountain Home for Boys, time for two orphans to learn that life is neither painless nor won without a fight. Julian survives only because his older brother, Michael, is both feared and fiercely protective. When an older boy is brutally killed, Michael makes the ultimate sacrifice to protect his brother: He flees the orphanage and takes the blame with him.

For two decades, Michael thrives on the streets of New York, eventually clawing his way to a world of wealth, fear and respect. But the life he’s fought to build unravels when he meets a woman who knows nothing of his past or sins.

He wants a fresh start with Elena, the chance to build a family of his own. But a life in organized crime is not so easily abandoned. With a price on his head and everyone he loves at risk, Michael spirits Elena back to North Carolina, to the brother he’d lost and a thicket of intrigue more dense than he could possibly imagine. In a tour de force narrative of violence, hope and redemption, the brothers must return to the Iron House of their childhood, to the place that almost broke them, the place it all began.

This offer is only valid till March 27, 2012 for the readers based in the United States. In order to participate you need to be a member of Goodreads website. Simply go here and click Enter To Win.