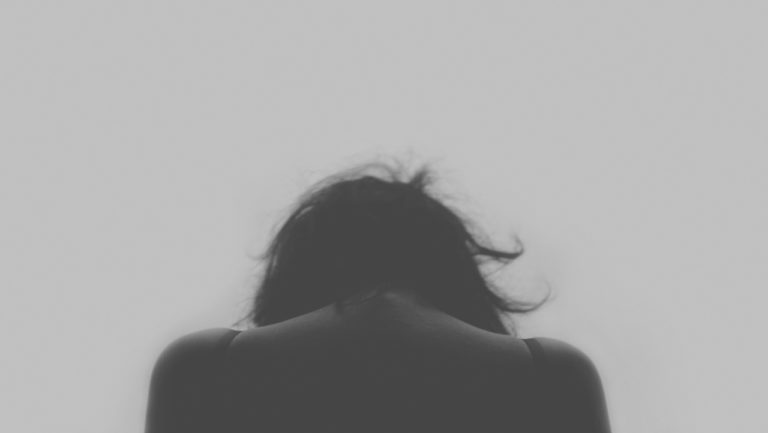 Michael R. Krozer is giving away 5 copies of his exciting mystery novel Diary of a Short Life

. You have until May 14 to participate in this giveaway.

Left for dead at the scene of a bizarre crime committed outside of Paris, France, Angela Grathwell regained consciousness but had no knowledge of her identity or the circumstances leading up to the assault against her. She was immediately gripped by the fear that her assailant would find her, and kill her.

With the help of Dr. Parker Stevens, an easy going psychologist appointed by the French government, Angela is guided back into her memories to learn about her past life and how to protect herself.

But during the course of therapy, Angela discovered that her old self was hardened and violent and very different from the person she now wanted to be. Growing into a new life filled with the promise of love, this book describes, in her own words, the torturous and heartfelt struggle with the emerging personality from her past that could ultimately destroy who she has become.

This offer is only valid till May 14, 2012 for the readers based in the United States. In order to participate you need to be a member of Goodreads website. Simply go here and click Enter To Win and you are done! We hope you’ll be the winner.

Michael Krozer is a nomadic writer and photographer who has traveled widely and blends his talents for sharp observation and technical understanding into unique works of music, visual image, and narrative. He believes that a richly appointed artistic work can create a living reality in the reader’s mind that is not bound by physical limitations, rendering a landscape as emotive as any dream or memory we may have.

In his novels, the personalities that live, breathe, and die leave behind a memory that we carry forward into our lives. These memories change who we believe ourselves to be…the most majestic illusion there is.