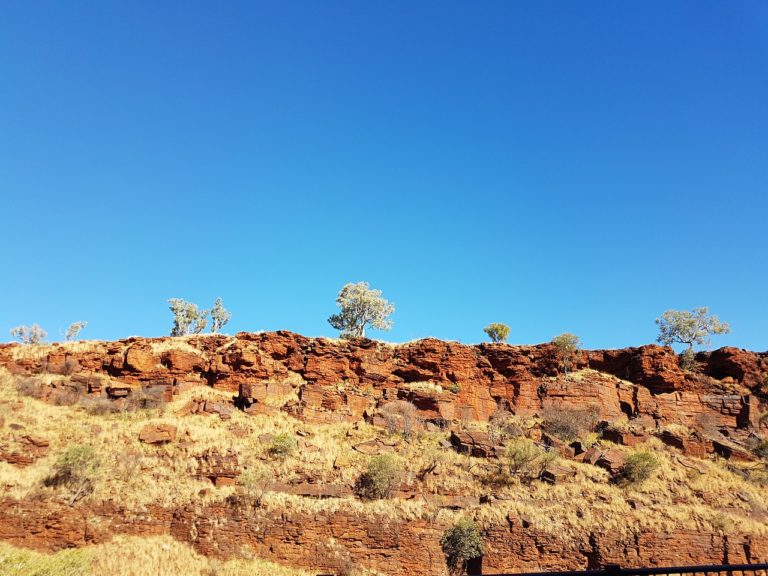 Bronwyn Parry is an Australian author who typically writes gritty romantic suspense, set in Australia’s wild places. Her first novel, “As Darkness Falls” won the Romance Writers of America Golden Heart Award for best romantic suspense manuscript in 2007. She is giving away 3 copies of her upcoming book Dead Heat. So jump in if you like this sub-genre.

National Parks Ranger Jo Lockwood is often alone in the wilderness, and she likes it that way – until she discovers the body of a man, brutally murdered.

Detective Nick Matheson’s new posting to the north-west of New South Wales is supposed to be an uneventful return to normal duties and a normal life. He knows organized crime from the inside out and suspects that the victim in the camping ground is not an isolated murder.

Jo is committed to helping the investigation but she has seen the killer’s face and now she’s at risk. Nick’s determined to protect her but as the body count starts mounting, his past and present collide, threatening the people he cares about most.

Trapped in rugged country in scorching summer heat, pursued by hunters who can’t afford to fail, Nick and Jo will need to trust each other completely, and use all their skills and knowledge in order to survive.

This offer is only valid till March 25, 2012 for the readers based in the U.S., Canada, Great Britain and many other countries (check the details in the link below); In order to participate you need to be a member of Goodreads website. Simply go here and click Enter To Win. 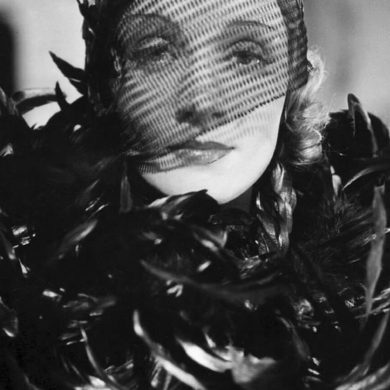