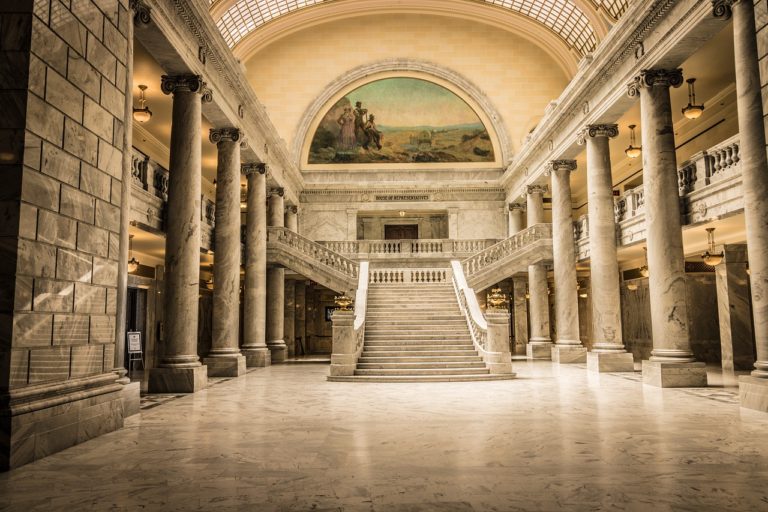 set in Washington’s legendary corridors of power.You have till tomorrow to participate.

Private investigator Dana Cutler and attorney Brad Miller have overcome more than a few daunting challenges and powerful enemies to see justice done. Against tremendous odds, they successfully unmasked an American president’s involvement in a chain of murders. They also saved the life of a Supreme Court justice while foiling a conspiracy by rogue members of the CIA to fix a case headed for the court.

Now wicked threats old and new are about to bring them together once again. Convicted serial killer Clarence Little has escaped from death row in Oregon, and Brad receives threatening messages in D.C., where he is working for Senator Jack Carson, a high-ranking member of the Senate Select Committee on Intelligence. A dead body, murdered according to Little’s M.O., is found in the senator’s Georgetown home, and Carson has disappeared. While Dana is in Oregon digging into Carson’s shady background, a terrorist cell is poised to destroy a packed professional football stadium in one of the biggest attacks on American soil. As the senator’s personal life begins to dovetail with the cell’s evil plan, Brad and Dana will risk it all again to uncover the truth and save their country.

This offer is only valid till March 8, 2012 for the readers based in the United States. In order to participate you need to be a member of Goodreads website. Simply go here and click Enter To Win.