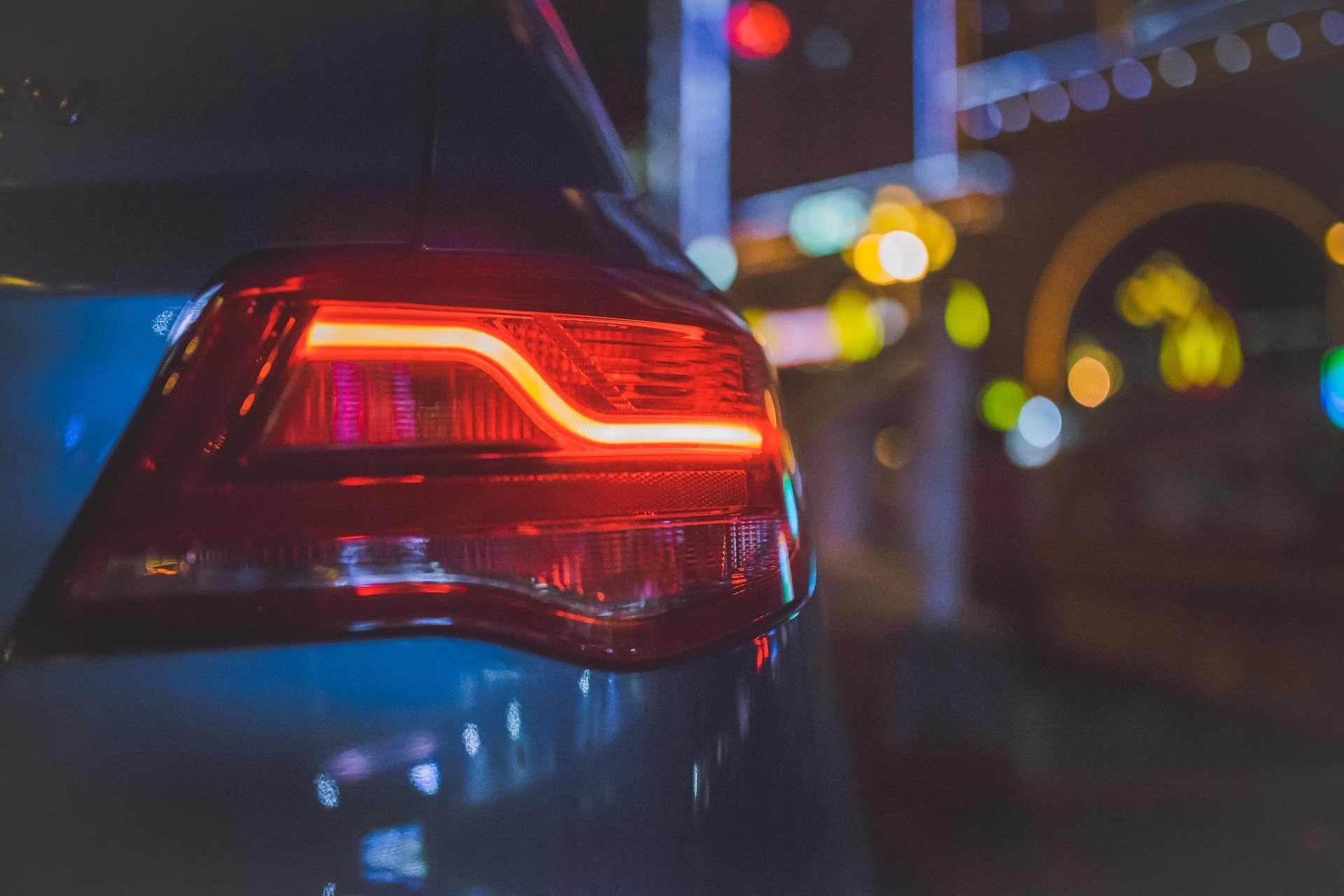 In Boogie Stop Shuffle And Mingus by Mike Aaron, a man who uses the music of Charles Mingus as a coping mechanism for mental issues is asked to find someone.

Mingus to make his brain go away and Mingus to turn it back on. Before Mingus was chaos. Mingus was the big bang for his brain.

Black Saint and the Sinner Lady to make it sloooow down when the synapses went clack clack so much they all started to blend together. Mingus 5 for when he was cruising, creeping, crawling, working. Late at night Mingus Plays Piano for when he dared to think.

II B.S. played on the stereo. The CD. He had the CD in the car and the vinyls at home and the mp3s and the a-tracks and cassette tapes and videos. Lee had it all.

Job came late Monday. Lee was home listening to Mingus and thinking about getting the barbecue buffet at Sweet Lucy’s. The math always said the all you can eat was right, otherwise eating ribs was always wrong. The algorithm said too little for too much.

Job came late Monday. Lee was home listening to Mingus and thinking about getting the barbecue buffet at Sweet Lucy’s.

Phone rings and the voice of Pat says come to the bar and see Lou. The voice calls and the brain says- sorry man no grits this week. No sweet buttered grits with little bits of corn.

Lee walks to the bar, listens to Mingus on the ipod. He likes the wheel, makes him feel like a conductor. Inside the bar is empty and Pat says go back and see Lou. Lee likes it in the back. Lee likes to be places he should not be. He peeps the kegs and the pallets and says- alright.

Lou has a face that says: I’m tough. Lou wears a mask so Lee ain’t scared. One of the things Lee can do is see the masks. His brain makes him see, especially when Mingus lets it run around a little.

Lou says he has a job for Lee. Lee says nothing because it’s a waste of time to ask what the job is, Lou is gonna tell him. Lou thinks Lee is strange but Lee doesn’t know how to explain he isn’t.

The job is find this cat, guys name is Joe B. Joe B owes Lou money and he went rabbit and left the neighborhood. Lou’s guy are stupid, Lou tells them to find a guy and they drive around. Look out the window. Go to Wawa. Don’t see him and say “Lou, can’t find the guy.” Lee knows how to look.

Lou asks Lee if he can handle this. Lou said it using that word Lee likes but can’t seem to say. He says it condescending. He says it is supercilious. Lee could maybe say that but Lou would laugh and Lee feels bad when people laugh at him.

Lou says he has a job for Lee. Lee says nothing because it’s a waste of time to ask what the job is, Lou is gonna tell him.

Lee walks home and spins up Mingus. Let’s it shuffle but Mingus is young and Mingus wants to swing. Lee needs Mingus to play. Lee spins up “Goodbye Pork Pie Hat” and pokes around the phone book. He looks at a map. He looks at the internet. Facebook and Twitter. Reverse phone directory. Court records. Liens. Taxes. Pictures. Instagrams. Friendsters and Flickrs.

Lee assembles all the puzzle pieces. He prints things out. Easier to look at them laid out. Put it together. Addresses, wives, credit card bills. Mingus says bahhh dah ba dah bop bop bahhhh. Mingus says soon man, not yet but soon we gonna runnnnnnnnn.

Lee turns the music up because even Mingus can’t hold him back now. He looks at his pills. He looks at the bottle of Tennessee whiskey. They say: Relax man, come with me. He looks back at his floor. Upstairs he has a blanket and a pillow. He loves it. It’s his nest. Downstairs he has nothing. He has the floor and the record player and the speakers and the glass and the other glass.

He cuts the music and his brain goes whrrrrrrrrrrrrr. It’s speeding up man and the breaks don’t work. Joe B rents houses, Joe B moves a lot. Joe B had a girl but she said he’s a liar and a cheat. Joe B owes money. Joe B has a credit score of 490. Joe B bought a phillies ticket online in 2011. Joe B has an aol e-mail address. Joe B got vd. JOEBVD. His brain is hitting overdrive now. He hates it. The roller coaster is going downnnnnn but it don’t stop.

The car is gonna drive to the moon and on the moon Lee can’t breathe. Joe B owes money to Lou. Joe B bet the sixers big and then chased it big. Joe B thought Harvard would beat Penn. Joe B bet chinese tennis at 5 AM. Joe B is hiding but Joe B dosent know where to go. The girl said he is a liar and a cheat. Joe B has a friend. Lee called the friend asked to talk to Joe B. Friend told the truth, Lee can see lies, Lee can feel lies.

Lee can see it all. Lee can see Joe B’s whole world and it is small. Joe B goes as far as he can go, the farthest he can get. Joe B has an Auntie that lives in Trevose. Trevose is the moon to Joe B.

Lee is startled. Blow to the head. Joe B? Algorithm says no man Joe B has never even heard of you. He hit himself again, harder. Lee knows it only gets worse. One thing Lee can do is punch hard. Lee can knock Lee out stone cold. He hits himself hard again, moment of numbness. Moment of quiet. But Lee is in freefall. Lee is past terminal velocity. Lee’s brain moves so fast it escapes Earth orbit. Lee transcends and becomes light and sound. Lee apotheosizes.

It all slooooows down. Mingus is back baby. The Baron says: “I got you sweet pea”. Lee drives to the suburbs. Drinks water and watches the house. Listens to Mingus play “Better Get Hit In Your Soul”. Four hours later Joe B walks out and walks down the street with no sidewalk. Joe B looks sad. No mask. Lee was right, Lee is always right. Lee can see the whole chessboard. 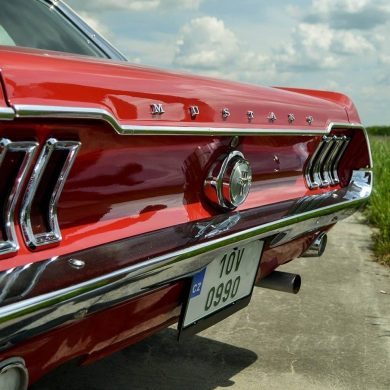