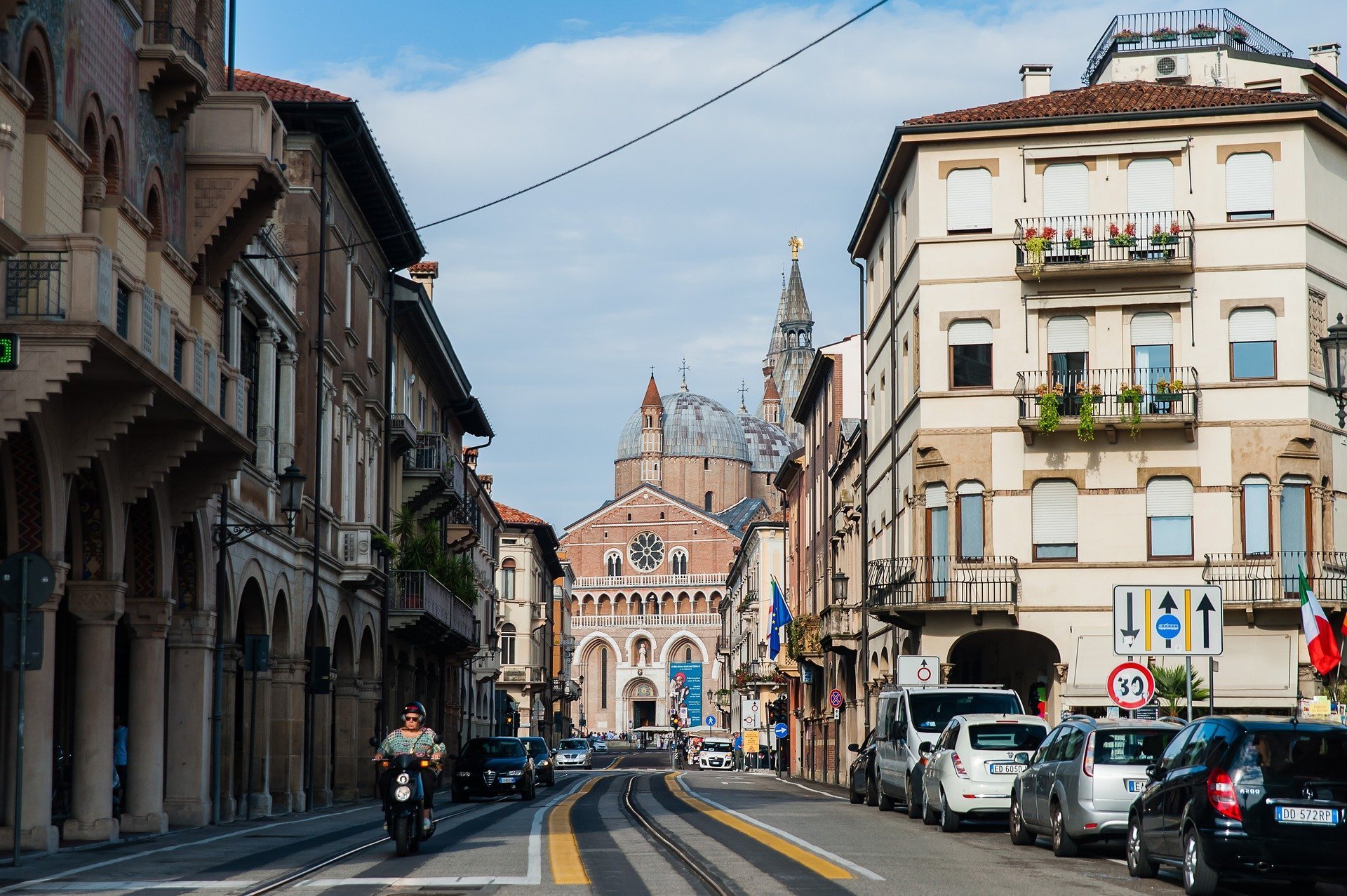 Blues for Outlaw Hearts and Old Whores By Massimo Carlotto Is A Masterpiece!

A hallmark of Mediterranean noir, as Massimo Carlotto says, is a novel that tells a story with a certain breadth of scope.  Mediterranean noir does not recount a single story in a given place at a given moment; it begins with what Carlotto calls “a precise analysis of organized crime”.

Beyond individuals committing wrongdoing are opaque and corrupt systems, government agencies and illicit organizations connected in ways that create vast and tentacled power structures.  Against these forces lies the aware individual, a person like Carlotto’s private eye Marco Buratti, aka The Alligator, and his partners Max the Memory and Beniamino Rossini.

These are men who have their own checkered pasts, who have committed their own follies and transgressions, but who, proudly stubborn, resist and denounce the current state of things.  Though you’d never describe any of them, ex-convicts all, as idealistic, they have a bond of loyalty nothing can break, and time and again each has taken great risks to help someone caught up in and victimized by the new world order of criminal activity.

Blues for Outlaw Hearts and Old Whores is the ninth Alligator novel (the sixth translated into English), and it finds Buratti and his two associates in a tight predicament set up by their old enemy, Giorgio Pelligrini.  Though a fugitive with a long record, Pelligrini has managed to make a deal with Dottoressa Angela Marino, an official in the Italian Ministry of the Interior.  That she’s both ruthless and unscrupulous is clear from what she says to Buratti when he comes to an arranged meeting:

“Nice of you to show up.  We were beginning to run out of patience… I’ve earmarked three kilos of coke for you and your friends.  For me to plant where I want, when I want.  You know how many years you get for that?  At least fifteen with my recommendation.”

She makes no bones about her willingness to blackmail Buratti and his partners into doing her bidding on the case at hand, the double homicide of Pelligrini’s wife and mistress.  A government employee with a haughty demeanor, she engages with Buratti as if he’s little better than vermin, and when he asks why he should accept her proposition, she lays out why in terms that make clear the debased morality she lives by and that many now accept as the norm:

“Wake up, Buratti.  This is a contest to see who’s most willing to peddle his ass…Prove you’re willing to sacrifice everything in the name of justice and there’s a chance you can save yourself.”

What can one do in the face of such blatant institutional amorality?  What value can one draw meaning from?  Like their author, Buratti, Max, and Rossini remember a time decades ago (the nineteen seventies) when left-wing radicalism flourished in their nation, and none of them, dinosaurs though they may be, have forgotten what they were fighting for.

As Max says, “I spent a large part of my life hoping to see a happy multitude achieve their dreams.  Instead, I find myself surrounded by legions of individuals who are dead inside, who are resigned to being robbed of their lives…So, in a world as cruel as this, you have to survive.  Whatever the cost…It’s a matter of dignity.”

The notion of dignity is one that will be examined in the book.  While Buratti, Max, and Rossini see it as something that every person should be entitled to, Pelligrini considers only his own.  The novel switches between Buratti’s point of view and Pelligrini’s, and in Pelligrini’s voice, we hear nothing but a nasty selfishness.

He will use and hurt anyone to get what he wants from life.  The same seems to go, in a more polished form, for Angela Marino, and if her deal with Pelligrini succeeds, Italy’s Interior Ministry will wreak major damage on a criminal organization active across Europe.

Through their alliance of convenience, Marino will get a big promotion, Pelligrini immunity for life.  It’s a covert operation, though, the Italian officials acting with a secrecy behooving an illegal syndicate, the set-up funded by cash the ministry has sequestered from earlier operations.  “The dirty war against crime comes at a price,” Pelligrini says, and who can deny his point?

When the criminals they’re after outsmart and capture them, Pelligrini and Marino suffer outrageous assaults against their dignity, though both understand and apparently accept that such humiliation comes with the territory.  Even the rude and arrogant Marino does what she needs to keep herself alive.

The action takes Buratti, Max, and Rossini to Vienna, and along the way, in typical Carlotto fashion, we get observations about food, drink, music, and the varieties of human interaction.

Despite the world’s harshness, room for pleasure exists.  There’s a no-frills osteria where the hostess has a good sense of humor; there are the women Blues singers the Alligator likes to listen to; there’s a bar where the volume of the music is right and you can savor a drink in peace; there’s the perfection of water and a club sandwich, brought to you unrequested by the bartender, when you’ve already drunk three Calvados and should prepare your stomach for another drink.

Hard-bitten as they are, Buratti and his cohorts do have a gallantry about them. They can’t resist trying to help a Viennese prostitute Buratti falls for. Prostitution is legal in Vienna, and taxed, so it’s not the threat of arrest that Edith faces.  She works for a madame who runs her business with an iron fist, and having once betrayed that madame and been punished for it, Edith lives in continual fear.

She’s fortyish, alone, and sad.  She’ll go crazy or kill herself, an acquaintance predicts for her, and she refers to herself as her madame’s “old whore”.  It’s not as if Buratti and his people don’t have enough to occupy them as they move around Vienna dealing with the case they’re on, but when Buratti declares he wants to give Edith a chance to escape her desperate life under the madame, Max and Rossini quickly support him.

Beniamino ran a hand over his face.  “You can’t help them all, but if you find one who’s in real trouble, you can’t just look the other way, right?”

Right.  That was our fate.  And that principle didn’t only apply to prostitutes.  Whenever we came across a sad story, we tried to give it a dignified ending.

As Beniamino puts it, you cannot always stand on the sidelines and watch.  The three of them have outlaw hearts, not to mention a touch of romanticism.  In their limited sphere, they do their best to get decent things done while avoiding as much as they can the “staggering heap of idle chatter” most illegal activities revolve around.  Buratti is funny and insightful about this, saying that “Criminals did nothing but talk.  Just like politicians.  Maybe that was why the two were often considered interchangeable.”

Blues for Outlaw Hearts and Old Whores is Carlotto writing in top form, a novel that is sharply-honed and that wastes no time on false hope.  The author continues to grapple with our contemporary versions of corruption and darkness.  Yet he never loses sight of what people suffer because of the rot and threats around them, never gives up on the individuals who go through a lot and have their flaws but somehow manage to retain their humanity.