Bloody Scotland, the country’s first ever international crime writing festival, is scheduled to take place from September 14 to 16 this year and more than 40 of the world’s greatest crime novelists are expected to come together and turn Stirling into a bloodbath on paper.

Scottish authors Alex Gray and Lin Anderson, founded Bloody Scotland to do a bit a PR for the work of crime fiction produced in their native country and get the international publishers to pay more attention to Scotland’s pool of crime authors. .

According to Gray: “We wanted to appeal to an international audience and will be broadcasting these events widely…Scottish crime fiction is a brand that is international. Alexander McCall Smith and Ian Rankin are two of the world’s top 10.”

The events scheduled to take place at the festival range from short story competitions to discussion panels and PR meetings. The high level schedule includes:

2018 Note: Bloody Scotland established itself as the leading Scottish International Crime Writing Festival in 2012 with acclaimed writers Lin Anderson and Alex Gray at the helm, then joined by Craig Robertson and Gordon Brown.

Based in Stirling, Bloody Scotland has brought hundreds of crime writers new and established to the stage with always enthusiastic attendees who make the festival every bit as much as the writers do.

The event organizers strive to put on entertaining as well as informative events during a weekend in September, covering a range of criminal subjects from fictional forensics, psychological thrillers, tartan noir, cozy crime and many more. 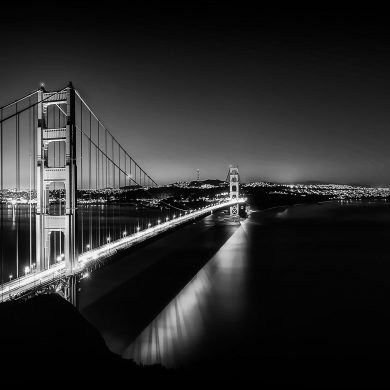