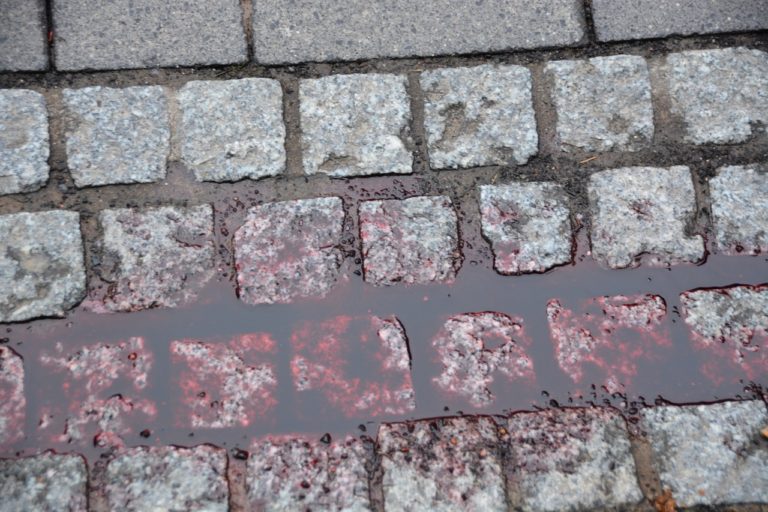 Review: “Not My Blood” By Barbara Cleverly

Barbara Cleverly is a British author born in Northern England and a former teacher. She is known for her Joe Sandilands Murder Mystery Series, of which she has authored ten books so far. Her new book, “Not My Blood

“, is a new historical mystery from the same series.

Scotland Yard Detective Joe Sandilands is caught off guard one night in 1933 by a phone call from a distressed boy named Jackie Drummond, who just might be the illegitimate son Joe never knew he had. Jackie is in trouble at his Sussex boarding school, where a teacher has been murdered. When Joe gets himself assigned to the investigation, he learns the boarding school case is more complicated than it appears: A frightening number of boys, all from wealthy families, have gone missing over the school’s history, and by some coincidence none of the families have followed up on their sons’ whereabouts.

A joyful read, with clever plotting and solid research…

Although this is the tenth book in the series and it is good to know how lead characters have matured throughout the series, this book can be read on its own. We think the author has done a good job in bringing the atmosphere of England in 1930s to life. The book starts with a bang: A professor has been murdered; but the focus of investigation shifts quickly as it is revealed that the reason behind his death was that he was investigating the disappearance of a dozen kids throughout several years in the school.

This makes the reader very curious and as the story progresses, more tension is added to the plot: Joe Sandilands might be the next victim…A cool historical read for readers who like British mysteries.

Like Books By Barbara Cleverly? Check out the following exciting titles. 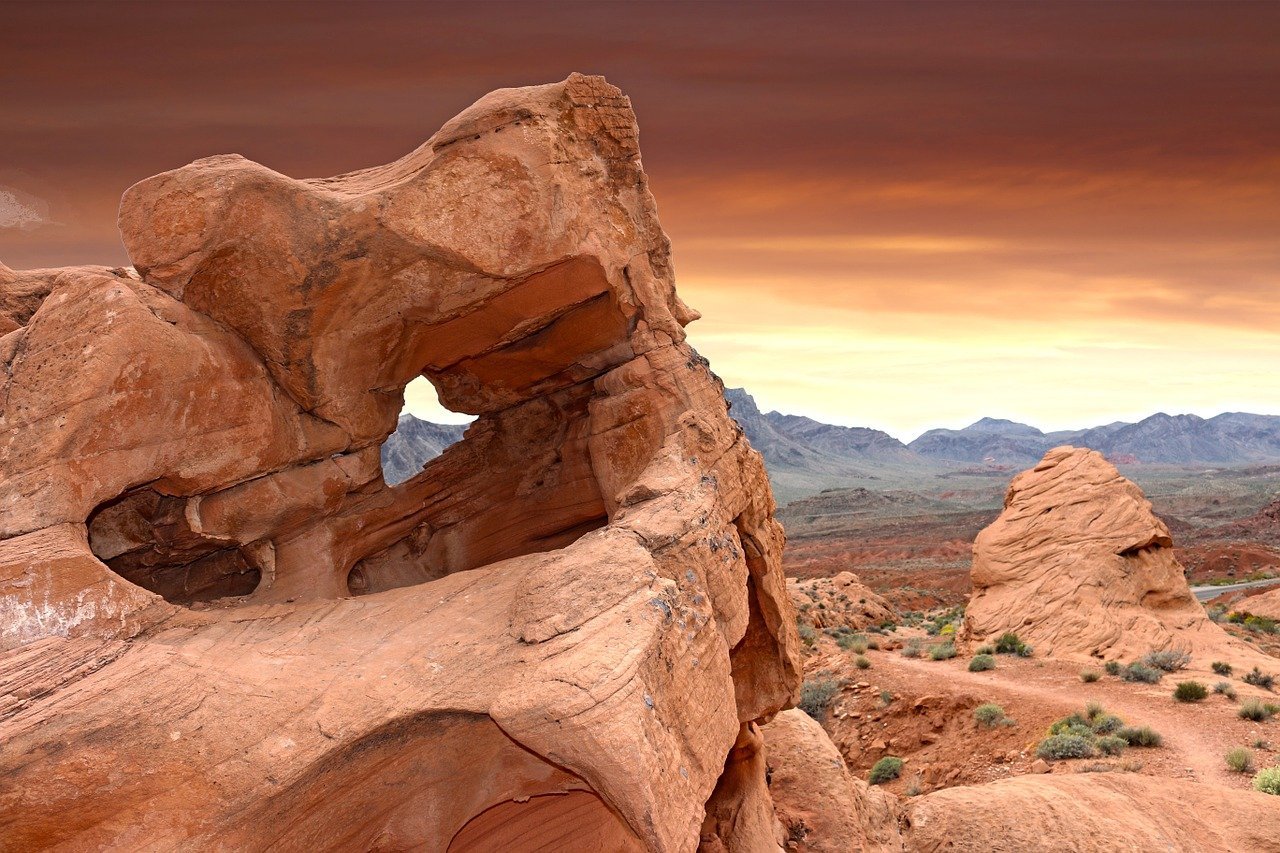 A Great Literary Mystery: “The Secret History of Las Vegas” By Chris Abani