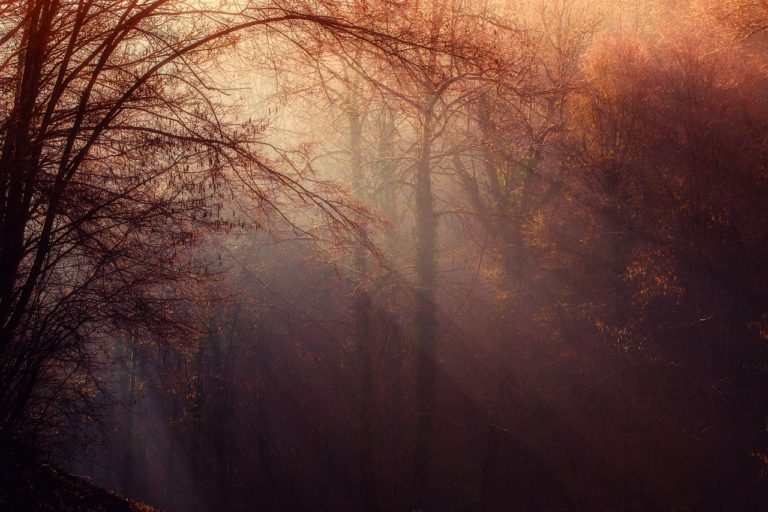 is the latest novel by Terri Persons released as paperback as part of a series featuring Agent Bernadette Saint Clare. Persons is a former reporter and freelance magazine writer, lives in the Midwest with her husband and two sons. She is also the author of Blind Rage and Blind Spot.

A deer hunter tracking his wounded prey through the Minnesota woods gets much more than he bargained for when he makes the grisly discovery of a young girl’s body. The condition of the corpse is shocking: The girl had been pregnant, but the fetus was removed from her womb and an inverted pentagram drawn on her forehead.

After the girl is identified as the daughter of a high-powered Senator, the FBI is called in to find the murderer—and the missing baby.

The case becomes increasingly complex as Bernadette’s personal relationship heats up, and the investigation is hampered by the many lies that lead them on a circuitous—and deadly—route to the truth. Through dogged police work and Bernadette’s unique powers of second sight, they close in on the killers on a frigid night in the snowy woods in an effort to save the tiny victim of the toughest crime they’ve ever solved.

The hero of Person’s plots, Agent Bernadette Saint Clare, has a unique power to see through the eyes of a serial killer as he goes about his nefarious business. Bernadette’s ability though, unlike earlier novels in the series, is not very relevant or crucial to the storyline.

The plot is definitely an exciting whodunit with a touch of supernatural genre.  enhanced by the abuse of power of the grieving father. In spite of some inconsistencies in the story, the fans of fast-paced thrillers will enjoy this book.

Like Books By Terri Persons? Check out the following titles. 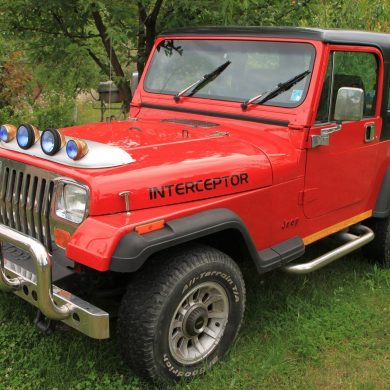