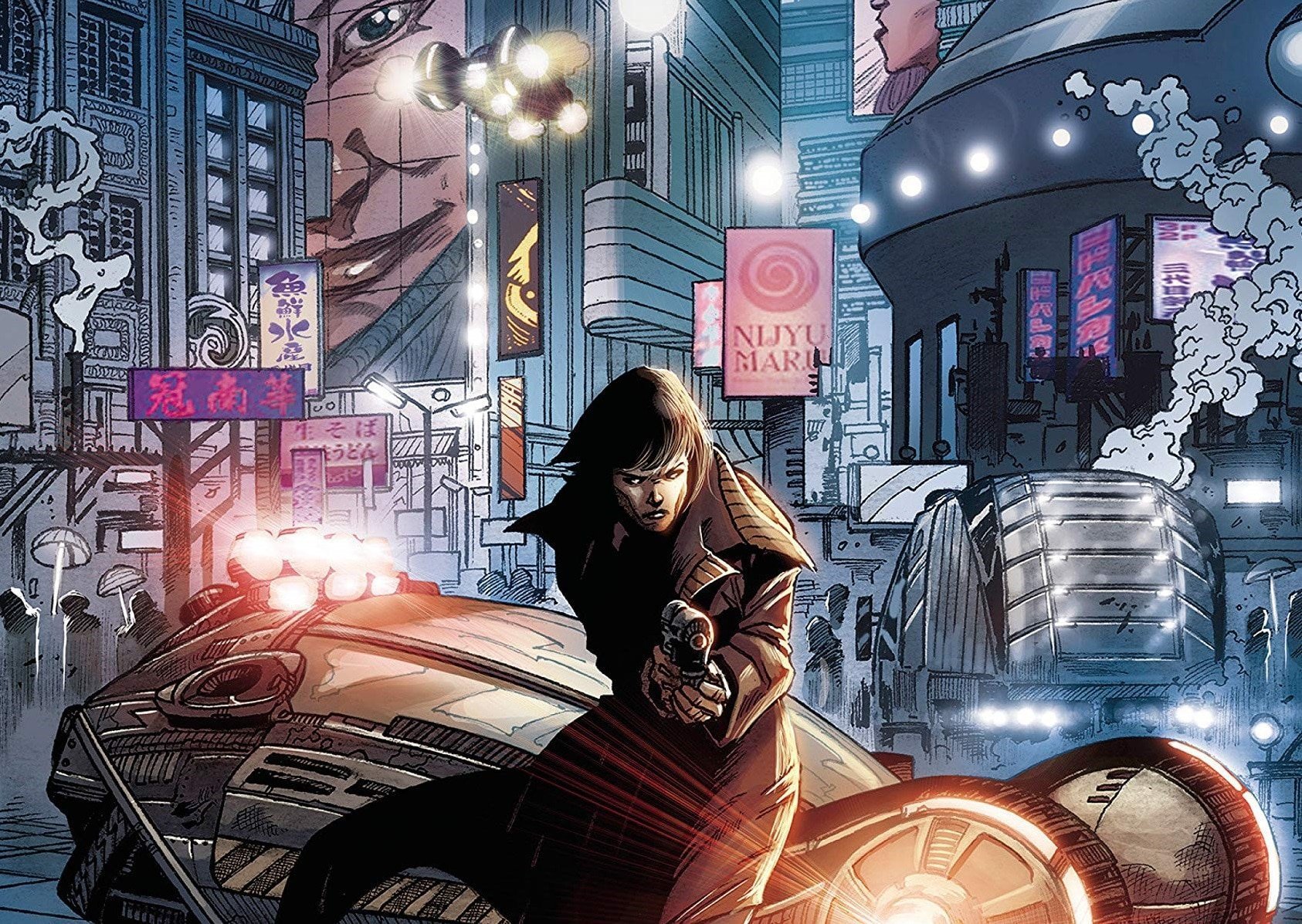 Blade Runner 2019 Is An Exciting Graphic Novel For Thriller Fans

Fans of Blade Runner will be delighted with a new addition to the Blade Runner comics series: Winner of the 2020 SCRIBE AWARD for best Graphic Novel, Blade Runner 2019: Off World is a critically acclaimed graphic novel and the official sequel to the cult classic 1982 science fiction film directed by Ridley Scott.

From the rain soaked dystopian world of Los Angeles 2019 to the never-before-seen promised land of the Off-World colonies, Replicant-hating Blade Runner Ash’ search for the runaway wife and child of a rich industrialist takes her where no other BladeRunner has ever gone before.

Ash must deal with the life-changing after-effects of Titan Comics’ Blade Runner 2019 storyline-but a powerful new threat puts her life in danger once more.

Michael Green, one of the authors, has written several feature film screenplays, including Logan, Alien:Covenant, Blade Runner 2049 and Murder on the Orient Express.Logan was nominated for an Academy Award for Best Adapted Screenplay.

He is also the co-author of several graphic novels including Batman: Lovers and Madmen, Super-Man/Batman and Supergirl with Mike Johnson. 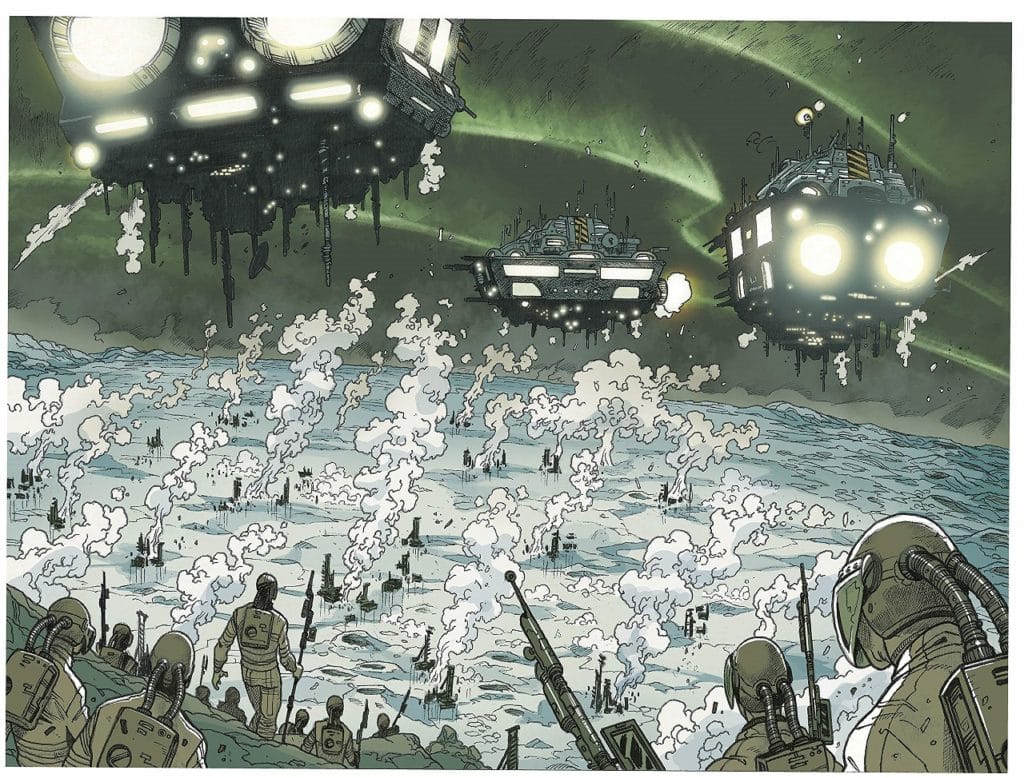 Mike Johnson is a prolific comic book writer with credits writing Titans, Superman,Batman, Star Trek: Nero and Star Trek: The Official Motion Picture. He is the ongoing writer of the IDW Star Trek series, as well as comic book tie-ins to Fringe,Transformers. 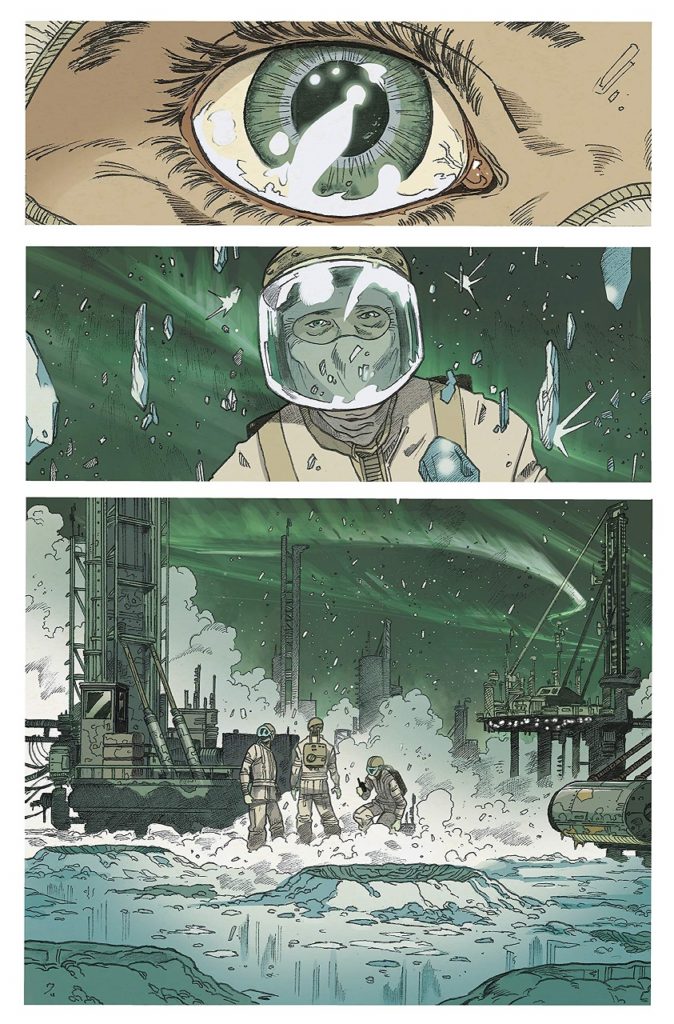 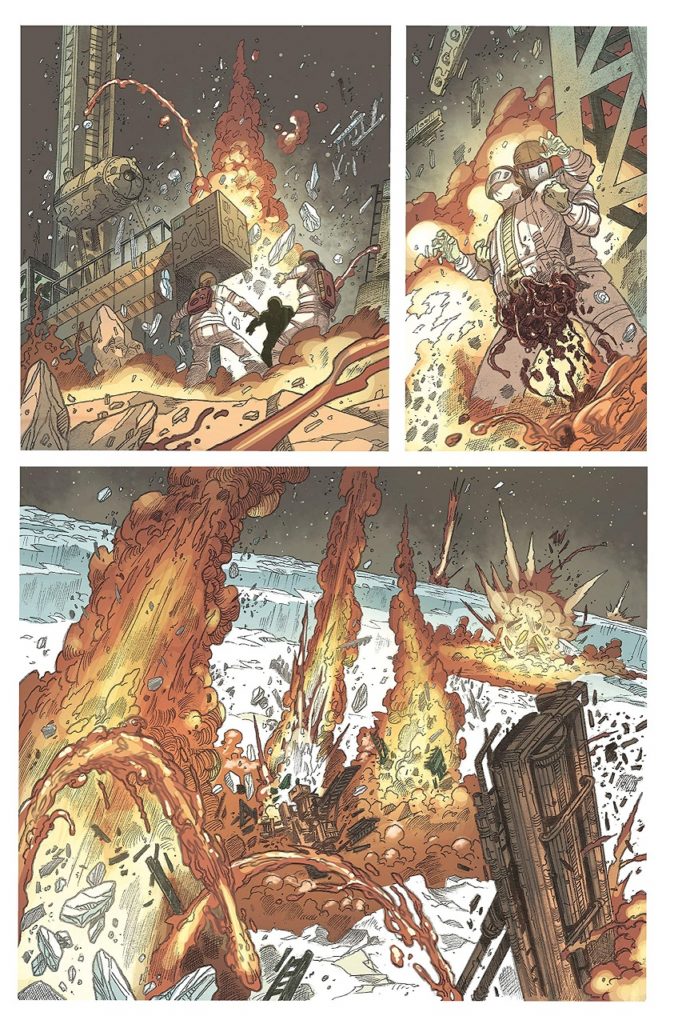 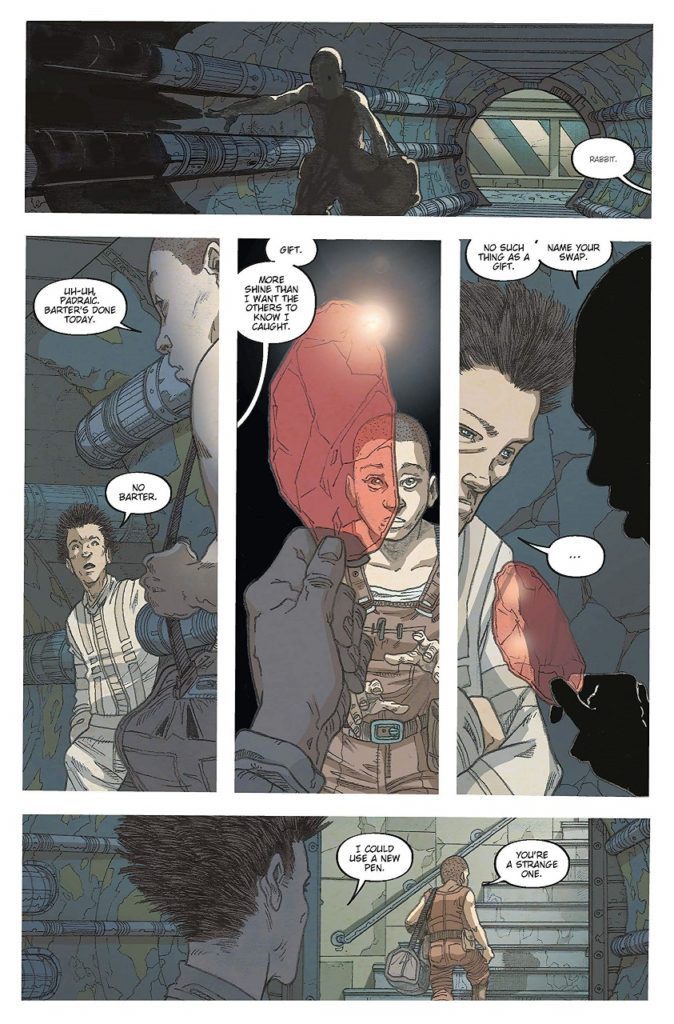 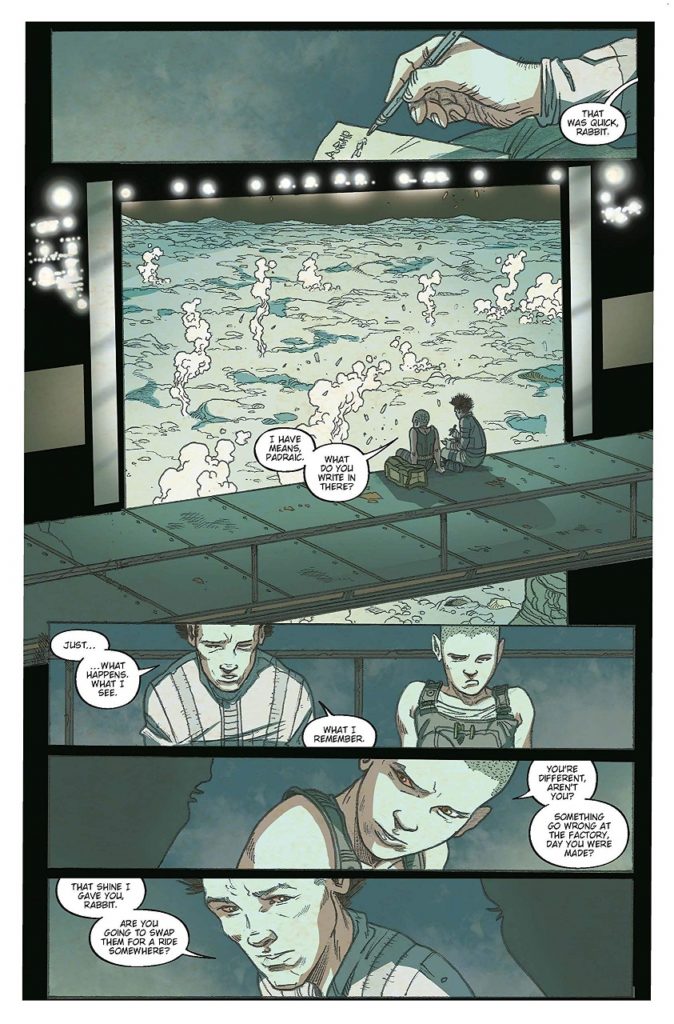 Andres Guinaldo is a versatile Spanish penciller, artist, cover and backup artist hasover 185 credits to his name and has worked for Marvel and DC comics including Green Lantern,Justice League,Suicide Squad,Captain America and the Incredible Hulks. 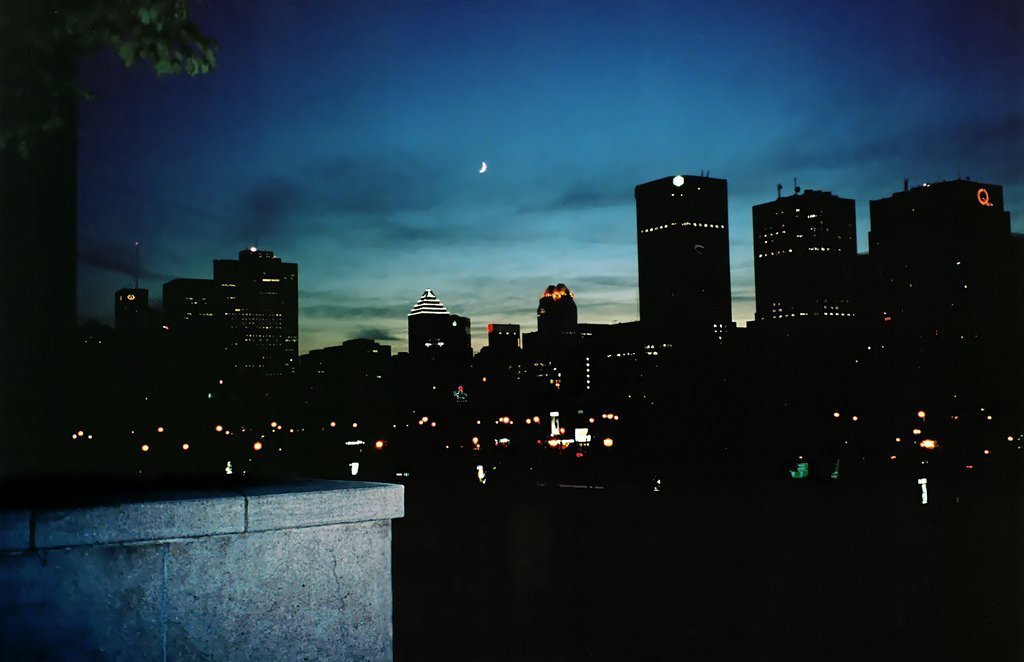 Book Review: A Trick of the Light