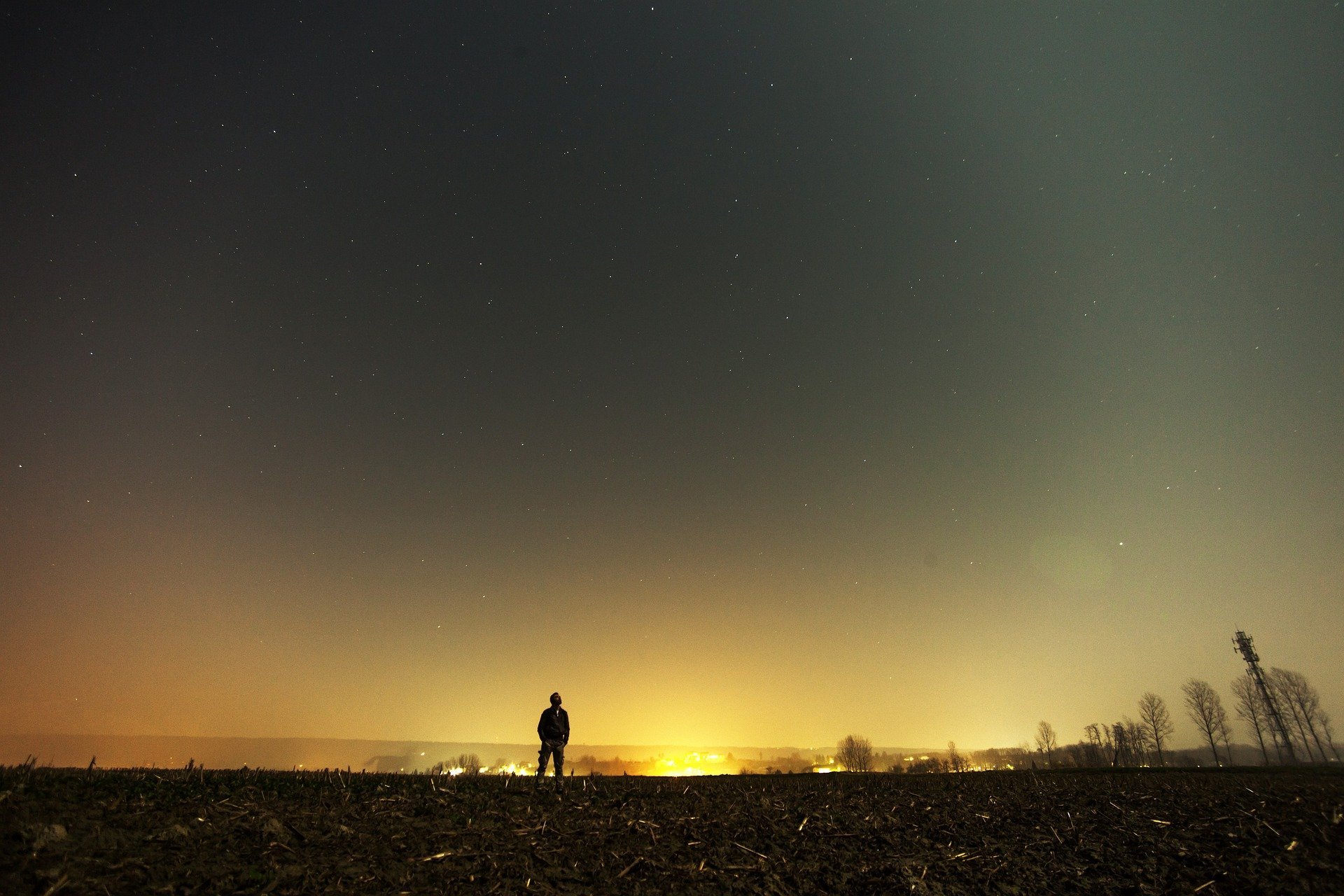 Black And Blue By David Rosenfelt Is An Electrifying Thriller

Black And Blue, the new thriller by David Rosenfelt and a follow-up to Fade To Black, finds injured policeman Doug Brock forced back to work to revisit a case gone cold.

Doug Brock hasn’t had it easy since his getting shot in the line of duty as a New Jersey state police officer. Between the amnesia and having to solve two murders, it hasn’t been the most restful recovery. He’s slowly earning back the trust of his girlfriend Jessie, since he doesn’t remember their breakup, and has focused on new crimes with his partner Nate.

But now an old case of Doug’s has resurfaced, and it’s up to Doug to retrace his steps – steps he can’t remember – to solve it. Eighteen months ago, Walter Brookings was shot through the heart. With no clear motive and no similar murders, the investigation stalled and eventually ceased.

When another man is murdered in the same fashion and the ballistics come back as a match, Doug begins to re-investigate, and starts to question his own actions from the previous investigation. But what Doug uncovers is more dangerous than any case he’s faced yet.

This third installment of Doug Brock series, uses a familiar plot idea to tell the story. So in this regard, the novel might not provide complete novelty or freshness an avid mystery reader might seek.

Having said that, all other elements which make up a great thriller read are there: a compelling character, an intriguing story-line, and a page-turning narrative. The writing style is, of course, reminiscent of the Andy Carpenter series and this makes the novel a recommended title for fans of Carpenter series.

Note: For our other coverage of David Rosenfelt works, see The Best Crime, Mystery, And Thriller Books Of March 2019, Our Picks: 11 Amazing Private Eye Novels To Read, and New standalone thriller: Blackout By David Rosenfelt. 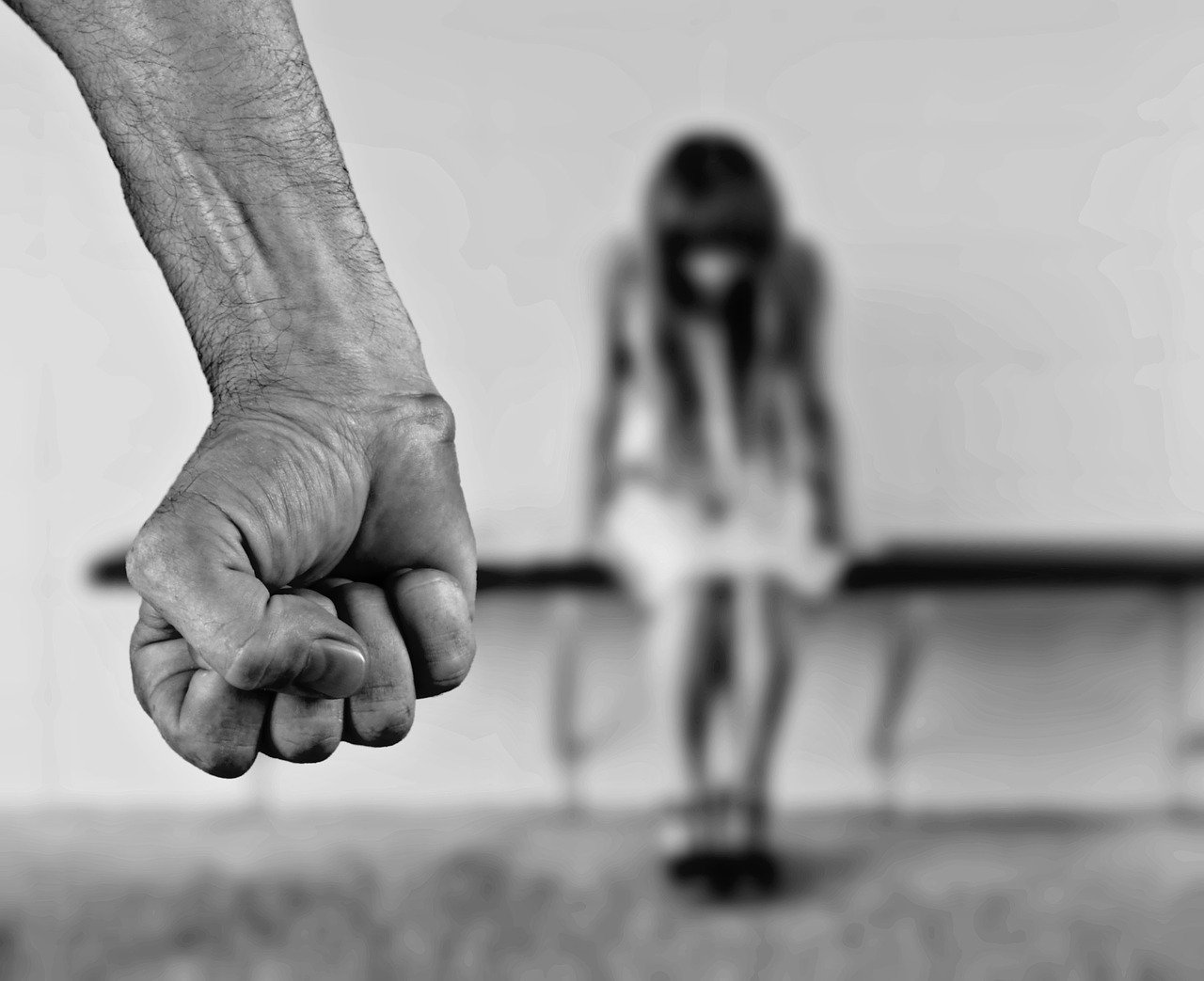 Thread Of Hope: A Captivating Kindle Thriller From Jeff Shelby