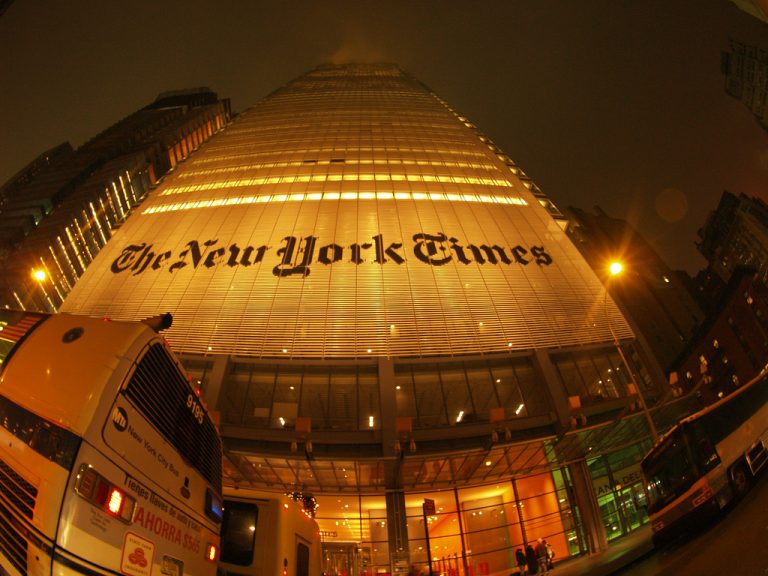 You might wonder which authors are currently dominating the paperback mass market in the genre of mystery and thriller. And you are curious to know this perhaps because you are looking for a cool new read. Well, we just analyzed the NY Times list of bestselling books to answer this question for you.

You can easily click on the images and read more about each title on its Amazon page.

The Girl on the Train

EVERY DAY THE SAME
Rachel takes the same commuter train every morning and night. Every day she rattles down the track, flashes past a stretch of cozy suburban homes, and stops at the signal that allows her to daily watch the same couple breakfasting on their deck. She’s even started to feel like she knows them. Jess and Jason, she calls them. Their life—as she sees it—is perfect. Not unlike the life she recently lost.

UNTIL TODAY
And then she sees something shocking. It’s only a minute until the train moves on, but it’s enough. Now everything’s changed. Unable to keep it to herself, Rachel goes to the police. But is she really as unreliable as they say? Soon she is deeply entangled not only in the investigation but in the lives of everyone involved. Has she done more harm than good?

Harvard professor of symbology Robert Langdon awakens in an Italian hospital, disoriented and with no recollection of the past thirty-six hours, including the origin of the macabre object hidden in his belongings. With a relentless female assassin trailing them through Florence, he and his resourceful doctor, Sienna Brooks, are forced to flee. Embarking on a harrowing journey, they must unravel a series of codes, which are the work of a brilliant scientist whose obsession with the end of the world is matched only by his passion for one of the most influential masterpieces ever written, Dante Alighieri’s The Inferno.

The Crossing (A Harry Bosch Novel)

Detective Harry Bosch has retired from the LAPD, but his half-brother, defense attorney Mickey Haller, needs his help. A woman has been brutally murdered in her bed and all evidence points to Haller’s client, a former gang member turned family man. Though the murder rap seems ironclad, Mickey is sure it’s a setup.

Though it goes against all his instincts, Bosch reluctantly takes the case. The prosecution’s file just has too many holes and he has to find out for himself: if Haller’s client didn’t do it, then who did? With the secret help of his former LAPD partner Lucy Soto, Harry starts digging. Soon his investigation leads him inside the police department, where he realizes that the killer he’s been tracking has also been tracking him.

The Bazaar of Bad Dreams: Stories

A master storyteller at his best—the O. Henry Prize winner Stephen King delivers a generous collection of stories, several of them brand-new, featuring revelatory autobiographical comments on when, why, and how he came to write (or rewrite) each story.

Since his first collection, Nightshift, published thirty-five years ago, Stephen King has dazzled readers with his genius as a writer of short fiction. In this new collection he assembles, for the first time, recent stories that have never been published in a book. He introduces each with a passage about its origins or his motivations for writing it.

There are thrilling connections between stories; themes of morality, the afterlife, guilt, what we would do differently if we could see into the future or correct the mistakes of the past. “Afterlife” is about a man who died of colon cancer and keeps reliving the same life, repeating his mistakes over and over again. Several stories feature characters at the end of life, revisiting their crimes and misdemeanors. Other stories address what happens when someone discovers that he has supernatural powers—the columnist who kills people by writing their obituaries in “Obits;” the old judge in “The Dune” who, as a boy, canoed to a deserted island and saw names written in the sand, the names of people who then died in freak accidents. In “Morality,” King looks at how a marriage and two lives fall apart after the wife and husband enter into what seems, at first, a devil’s pact they can win.

When his cousin is accused of a heinous crime, Alex Cross returns to his North Carolina hometown for the first time in over three decades. As he tries to prove his cousin’s innocence in a town where everyone seems to be on the take, Cross unearths a family secret that forces him to question everything he’s ever known.

Chasing a ghost he believed was long dead, Cross gets pulled into a case that has local cops scratching their heads and needing his help: a grisly string of socialite murders. Now he’s hot on the trail of both a brutal killer, and the truth about his own past–and the answers he finds might be fatal.

Flora Dane is a victim.

Seven years ago, carefree college student Flora was kidnapped while on spring break. For 472 days, Flora learned just how much one person can endure.

Flora Dane is a survivor.

Miraculously alive after her ordeal, Flora has spent the past five years reacquainting herself with the rhythms of normal life, working with her FBI victim advocate, Samuel Keynes. She has a mother who’s never stopped loving her, a brother who is scared of the person she’s become, and a bedroom wall covered with photos of other girls who’ve never made it home.

. . . or is she? When Boston detective D. D. Warren is called to the scene of a crime—a dead man and the bound, naked woman who killed him—she learns that Flora has tangled with three other suspects since her return to society. Is Flora a victim or a vigilante? And with her firsthand knowledge of criminal behavior, could she hold the key to rescuing a missing college student whose abduction has rocked Boston? When Flora herself disappears, D.D. realizes a far more sinister predator is out there. One who’s determined that this time, Flora Dane will never escape. And now it is all up to D. D. Warren to find her.

On the right side of the law—sort of—Sebastian Rudd is not your typical street lawyer. His office is a customized bulletproof van, complete with Wi-Fi, a bar, a small fridge, and fine leather chairs. He has no firm, no partners, and only one employee: his heavily armed driver, who also so happens to be his bodyguard, law clerk, confidant, and golf caddie. Sebastian drinks small-batch bourbon and carries a gun. He defends people other lawyers won’t go near: a drug-addled, tattooed kid rumored to be in a satanic cult; a vicious crime lord on death row; a homeowner arrested for shooting at a SWAT team that mistakenly invaded his house. Why these clients? Because Sebastian believes everyone is entitled to a fair trial—even if he has to bend the law to secure one.

Head of NUMA special assignments, Kurt Austin and his most trusted friend, Joe Zavala tangle with a ruthless powerbroker scheming to build a new Egyptian empire as glorious as those of the Pharaohs. Part of their adversary’s plan rests on the manipulation of a newly discovered aquifer beneath the Sahara, but an even more devastating weapon at his disposal may threaten the entire world: a plant extract known as the black mist, discovered in the City of the Dead and rumored to have the power to take life from the living and restore it to the dead.

With the balance of power in Africa and Europe on the verge of tipping, Kurt, Joe, and the rest of the NUMA team will have to fight to discover the truth behind the legends—but to do that, they have to confront in person the greatest legend of them all: Osiris, the ruler of the Egyptian underworld.