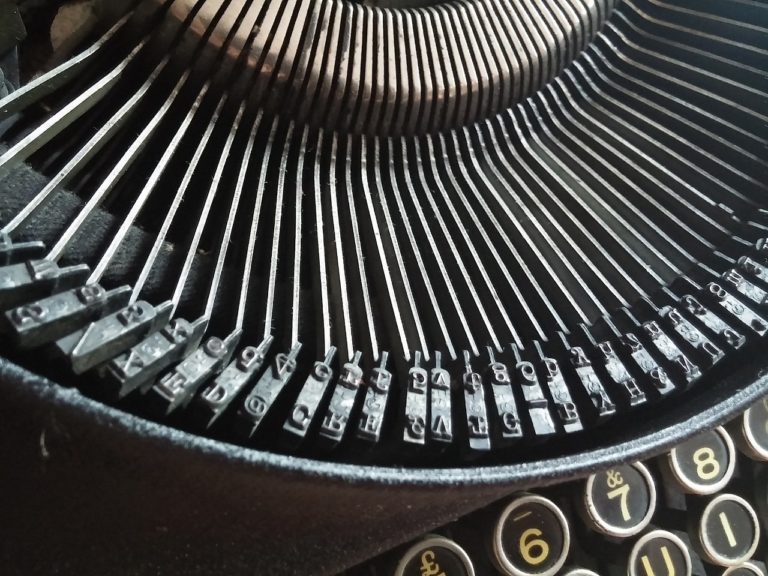 Chicago-based bestselling author Jamie Freveletti has a new thriller out titled Blood Run but this time in addition to being the author, she is publishing it via her own publishing house.

Freveletti who is a former lawyer, an avid distance runner, and a black belt in aikido, established Calexia Press earlier this year with the hope of serving crime writers in a more efficient way compared to other traditional publishers. Calexia Press, headquartered in Chicago, has an emphasis on fiction in the thriller and mystery genres. Calexia’s initial authors have all been published with Big Five publishing houses and include New York Times bestsellers and award winners. Calexia’s first launch is Blood Run, the 5th installment of Jamie Freveletti’s award winning Emma Caldridge series, followed by New York Times bestselling author Julie Hyzy’s new thriller in 2018.

In Blood Run, biochemist Emma Caldridge joins Jackson Rand, pharmaceutical CEO, on a humanitarian mission to deliver vaccines to remote villages in Africa. But after narrowly escaping a crew of trained assassins, Emma realizes that there is more to this mission than she anticipated. Rand is keeping secrets from her, information that could cost both of them their lives…not to mention millions more.

After its eradication nearly forty years ago, the smallpox virus is once again threatening the world. With no known cure and limited stores of vaccine, the highly contagious, deadly and disfiguring disease has the power to wipe out entire cities. Rand’s company was hired to secure the last known vials, but some have gone missing in Africa and a ruthless government now hunts them for use as a biochemical weapon.

Emma must locate these vials before the killer plague is unleashed on the innocent, ravaging a world that never expected to see it again. She runs to the border, finding and freeing hostages as she does. But an insurgency is rising around them, blocking their every attempt to escape. Surrounded and with no choice but to head to the desert, Emma must stop the virus and lead her ragtag team to freedom…if the Sahara doesn’t kill them first.

Like Books By Jamie Freveletti? Check out the following exciting titles. 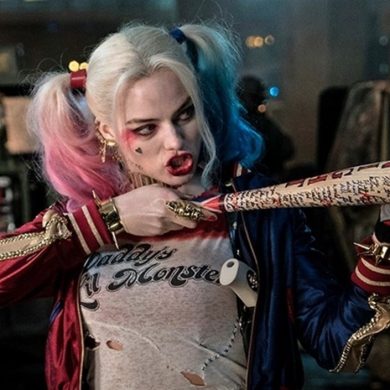