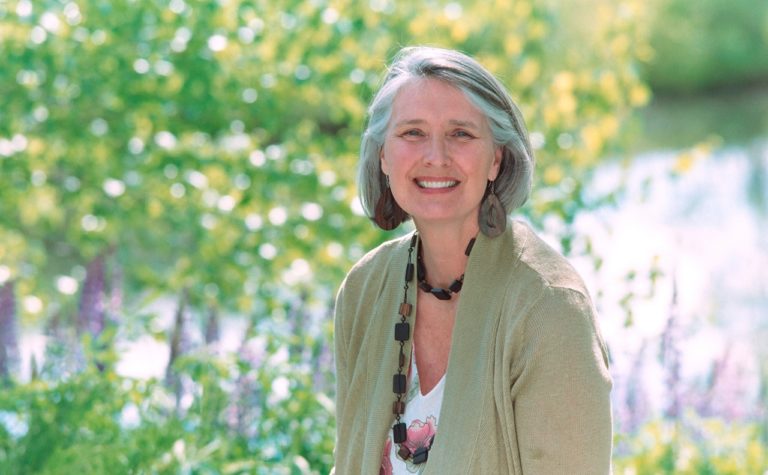 Louise Penny (born 1958) is a Canadian author of mystery novels set in the province of Quebec centred on the work of Inspector Armand Gamache of the Sûreté du Québec. She has won numerous awards for her work, including the Agatha Award for best mystery novel of the year for four consecutive years (2007–2010) and the prestigious Anthony Award. She is one of our favorite authors and we have reviewed her Bury Your Dead and A Trick of The Light here and here.

In the following interview with Vermont Public TV, she share some of here favorite authors and gives some tips to writers on how to get inspiration for their work.

For several years, Penny resisted selling the TV or movie rights to her books, afraid of losing creative control of her characters. However, when approached by PDM Entertainment and Attraction Images and offered a position as executive producer during film production, she changed her mind and agreed to sell them the rights to her first two novels.

Still Life went into production in the fall of 2012, with British actor Nathaniel Parker cast as Chief Inspector Gamache. The movie aired on CBC TV in 2013.

Like Books By Louis Penny? Check out the following titles.