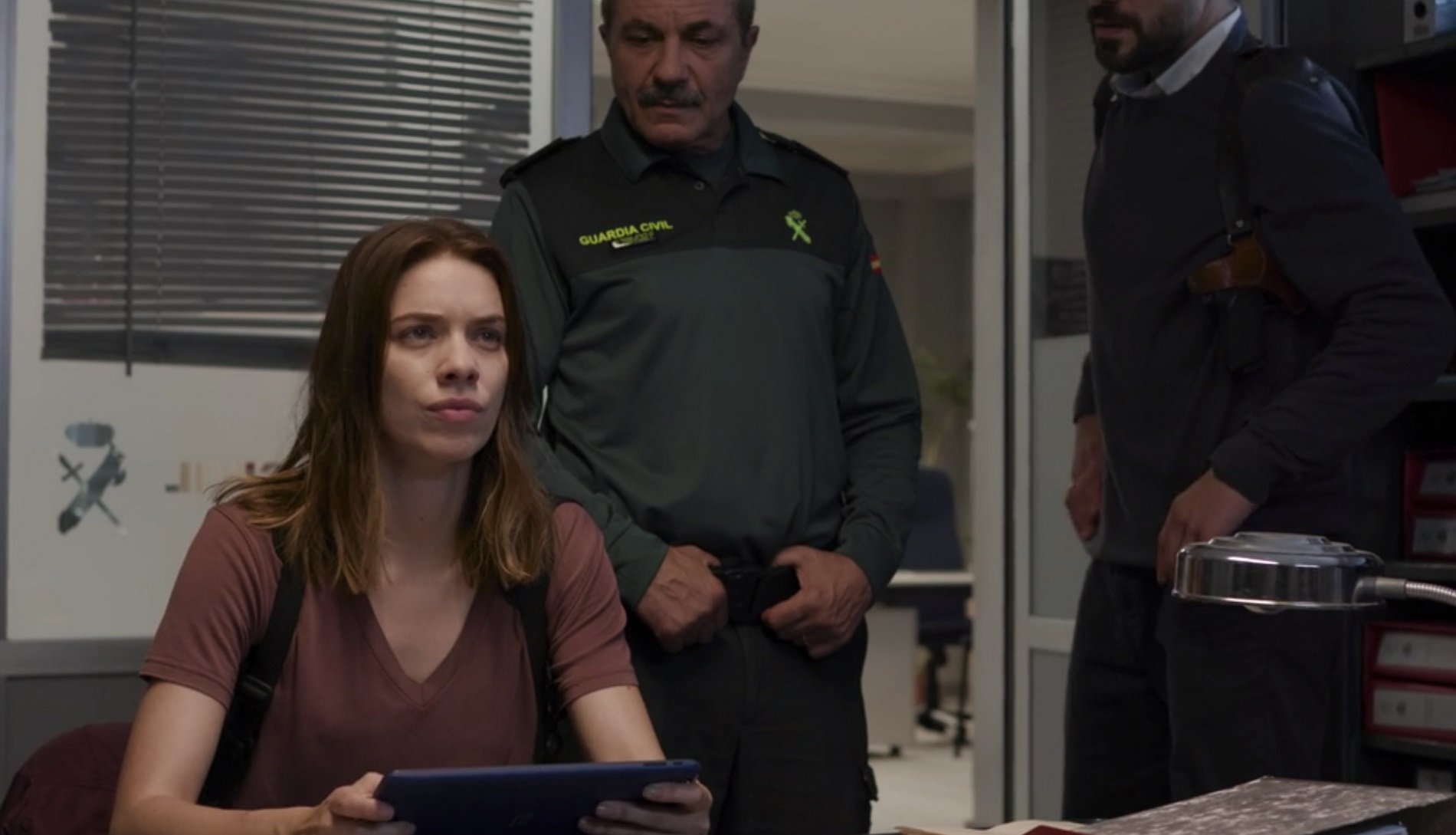 Our new list of best Spanish crime drama, mystery and thriller shows on Netflix includes documentary titles such as Examination of Conscience as well as excellent suspenseful thrillers such as Bitter Daisies.

Our more comprehensive list of best crime drama and thriller shows on Netflix for 2019 can be viewed here. For Scandinavian crime fans, our list of best shows to watch for 2019 is available here. Fans of French crime shows can also view our latest picks here. 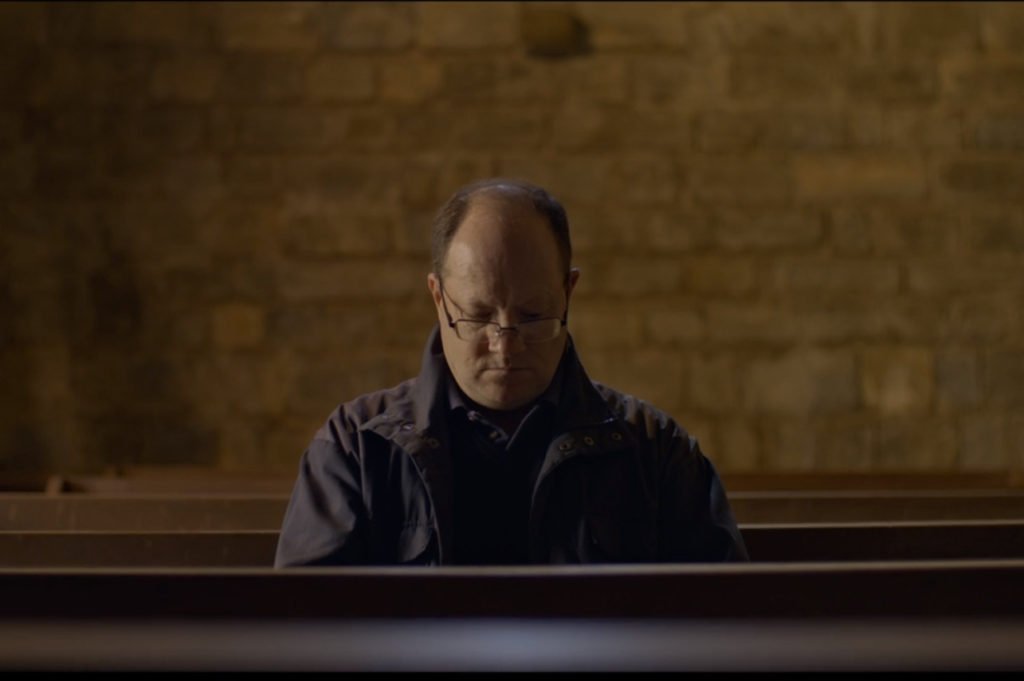 This is a nice mini-documentary show: Through interviews with victims, members of the clergy, journalists, and experts, this series looks at the accusations of child abuse against catholic institutions in Spain.

A criminal mastermind who goes by “The Professor” has a plan to pull off the biggest heist in recorded history — to print billions of euros in the Royal Mint of Spain. 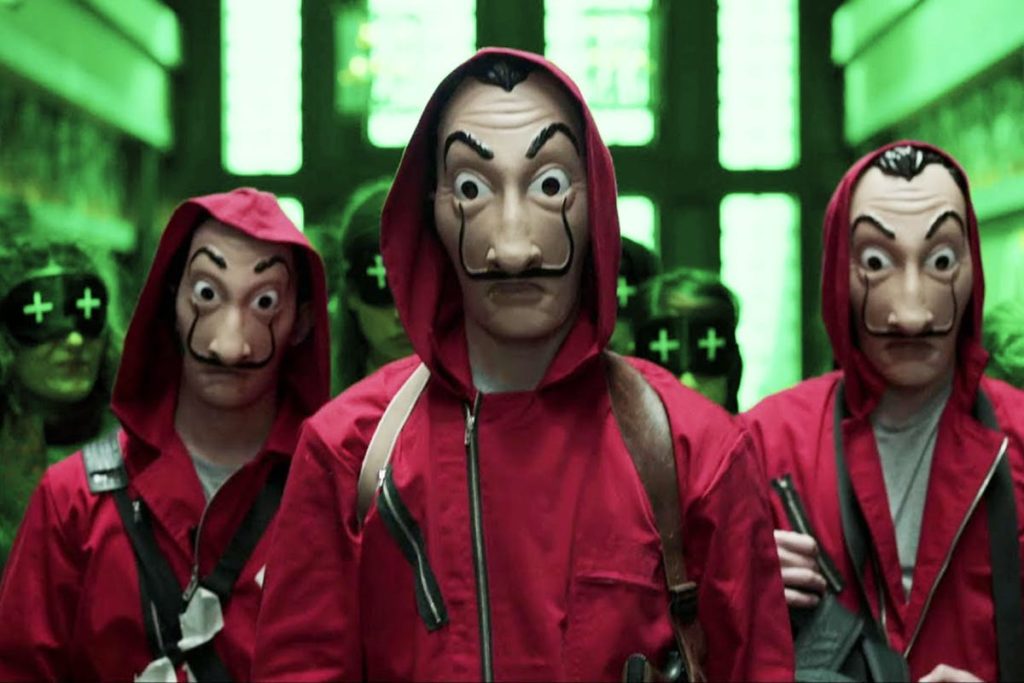 To help him carry out the ambitious plan, he recruits eight people with certain abilities and who have nothing to lose. The group of thieves take hostages to aid in their negotiations with the authorities, who strategize to come up with a way to capture The Professor. As more time elapses, the robbers prepare for a showdown with the police. 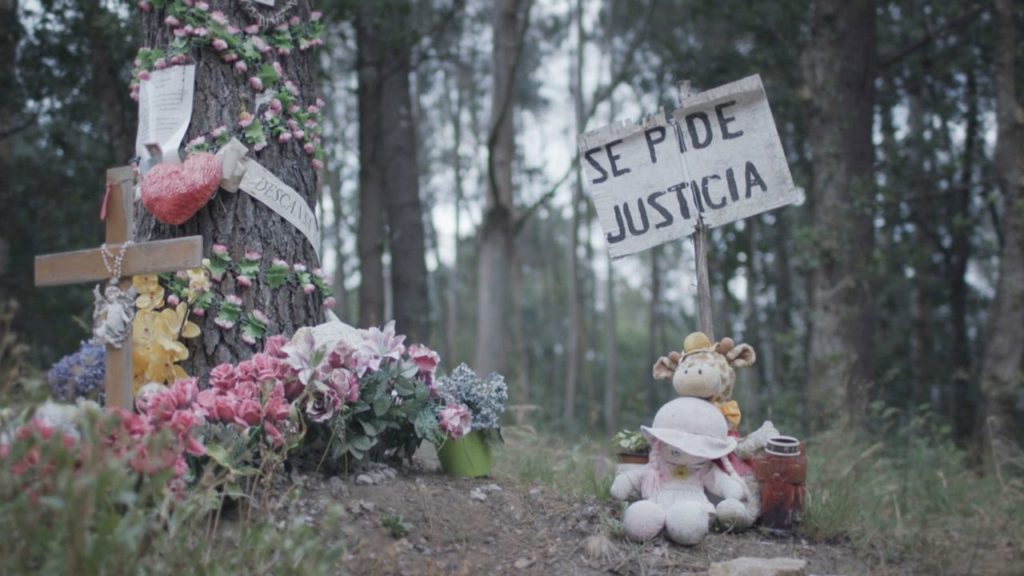 This true crime series investigates newfound evidence and unanswered questions in famous criminal cases, such as the murder of Asunta Basterra Porto. 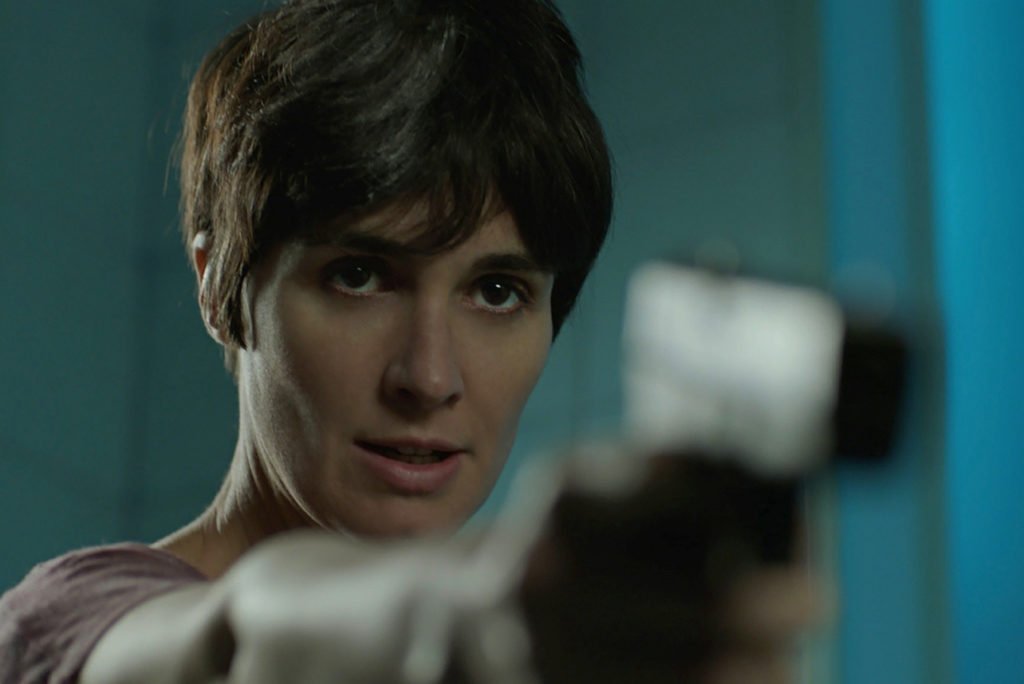 A woman organizes a escape plan camouflaged as a kidnap to protect her children from her husband’s enemies. 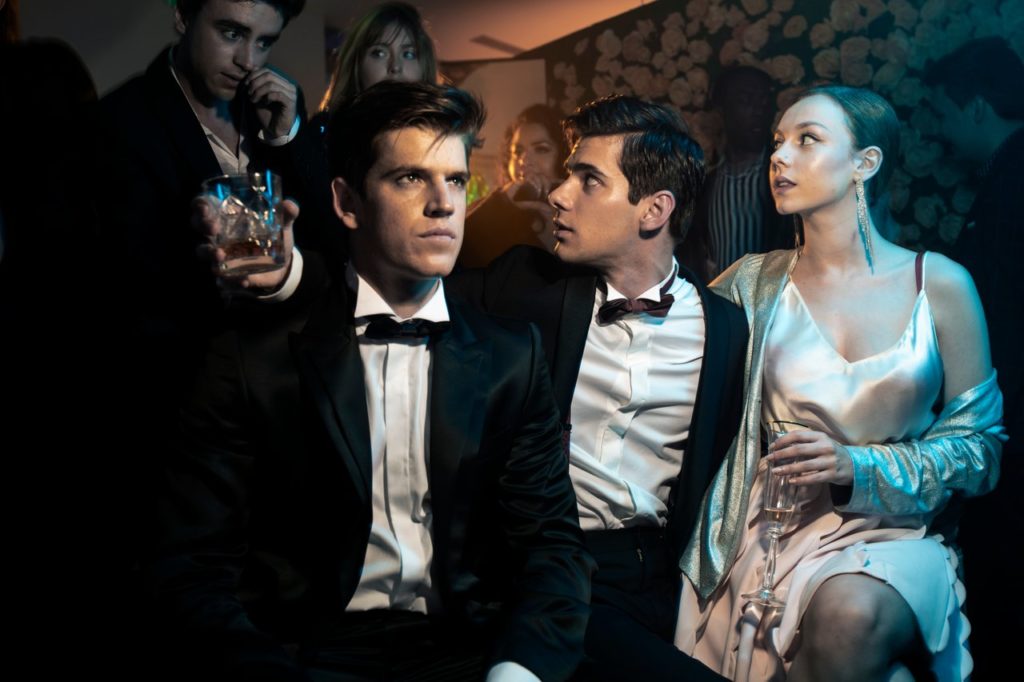 When three working-class teens enroll in an exclusive private school in Spain, the clash between them and the wealthy students leads to murder.

Through a series of flash-forward scenes, beginning with the opening of the first episode, the audience is shown that the unfolding stories of a lifestyle differences somehow led to a murder. These flash-forward scenes, scattered throughout the main narrative, are of the initial police investigation of the crime and feature interrogations of the main characters, whose answers and evasions highlight aspects of the stories that led to the murder. 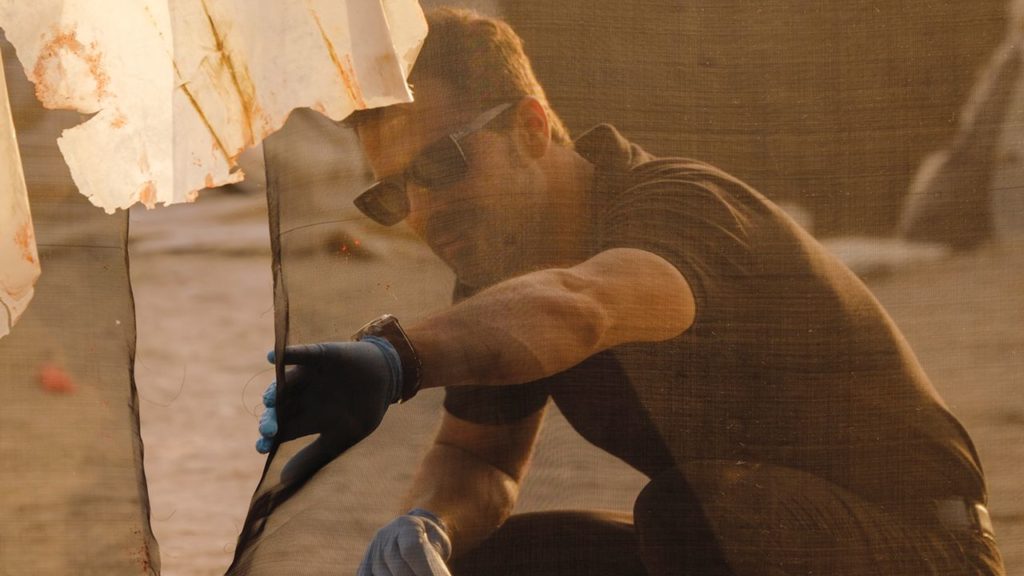 Mar de plástico (English: Plastic Sea) is a Spanish crime drama television series produced by Boomerang TV for Atresmedia. The series focuses on the investigation of a murder in the fictional town of Campoamargo, set in an area of the province of Almería known as the “plastic sea” due to the numerous greenhouses that cover it, and the interracial conflicts that arise in the greenhouses. 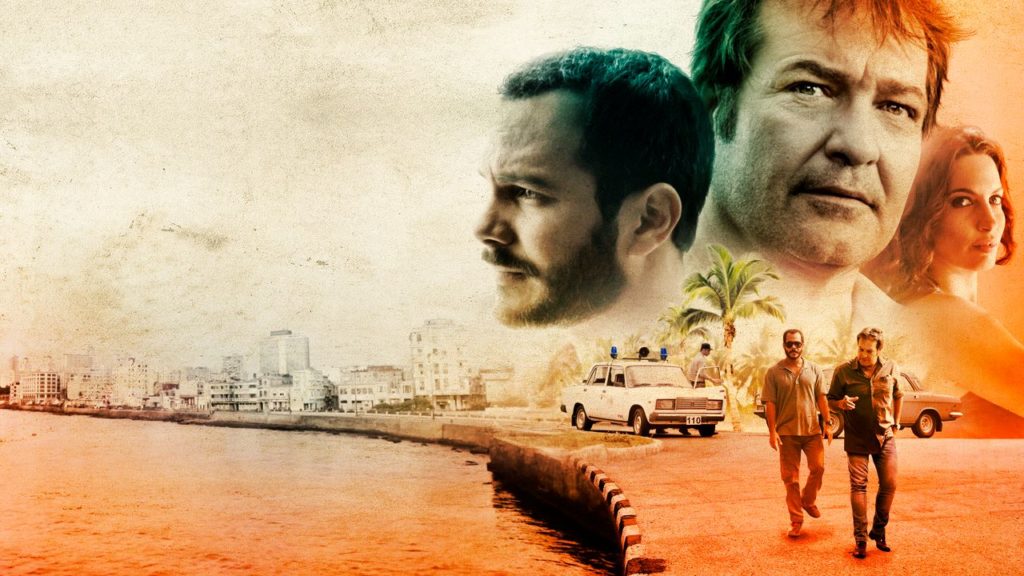 Follow lieutenant Conde as he solves crime, beds beautiful women and navigates the corruption and politics of his Havana police department.

Sito Miñanco, a fisherman who is skilled in speedboat handling, starts to work in a tobacco smuggling ring led by Vicente Otero Pérez “Terito”, the head of the Galician clans of the Ría de Arousa. Miñanco then starts his own ring alongside two friends. The different clans consider starting to traffic hashish, but Terito is against smuggling illegal drugs. Later, on a trip to Panama to launder money, Sito contacts traffickers who want to introduce cocaine into Europe through Galicia. 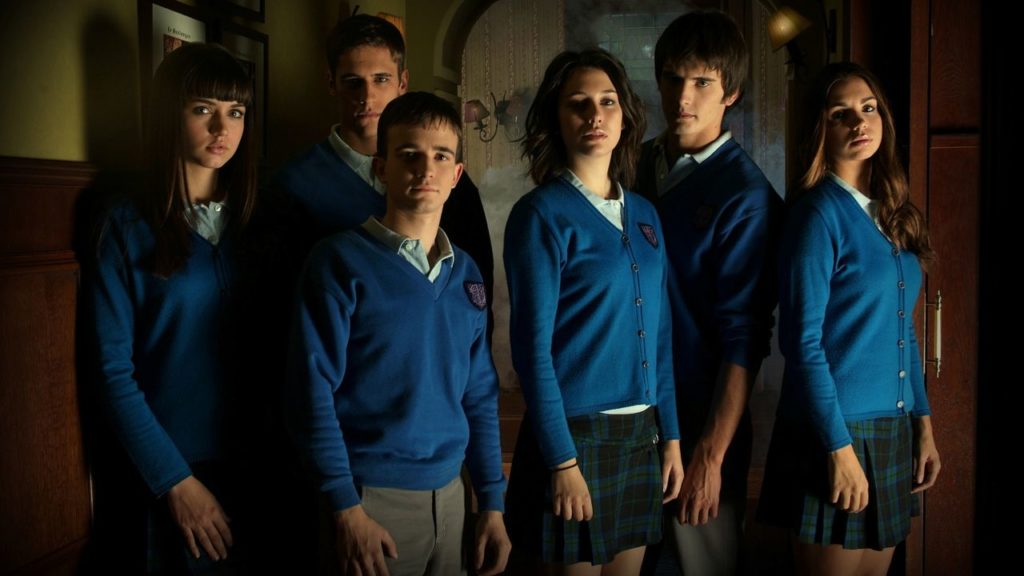 El Internado (The Boarding School), also known as El Internado Laguna Negra (The Black Lagoon Boarding School) is a Spanish television drama-thriller focusing on the students of a fictional boarding school in a forest far from the city, on the outskirts of which macabre events occur. 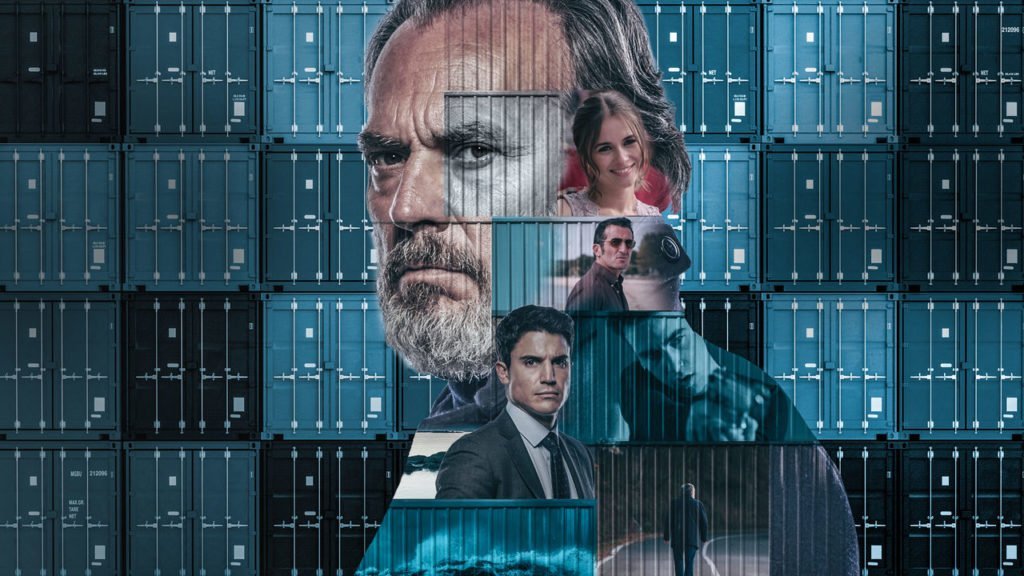 Nemo Bandeira, a dealer with a clean businessman facade, is diagnosed with Alzheimer’s disease and tries to keep it from his family while he starts to think about who might be his successor. 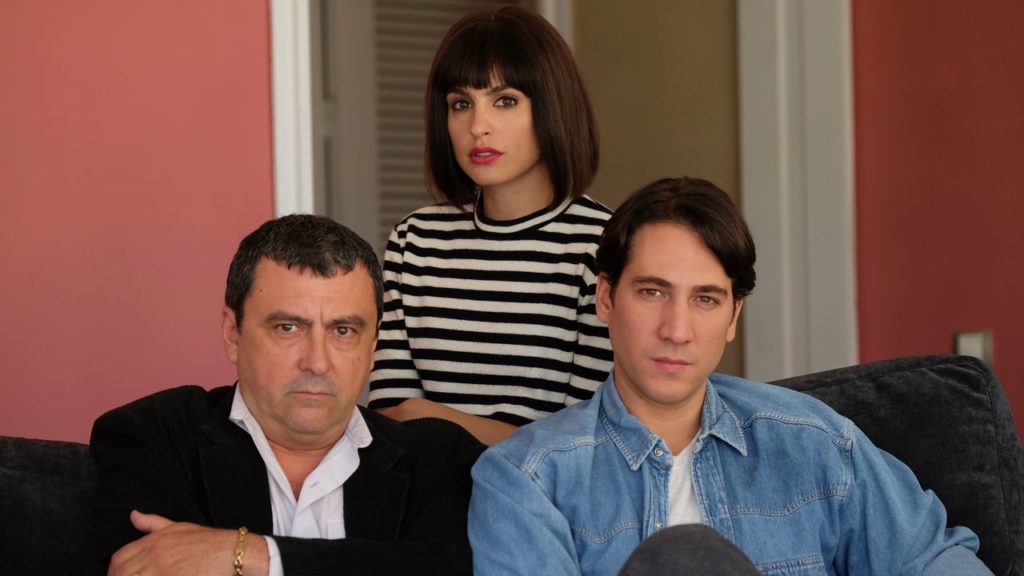 A young journalist with a promising future must abandon his comfortable life in order to save his family from ruin and avenge his father, who fell victim to the greed of his partners. 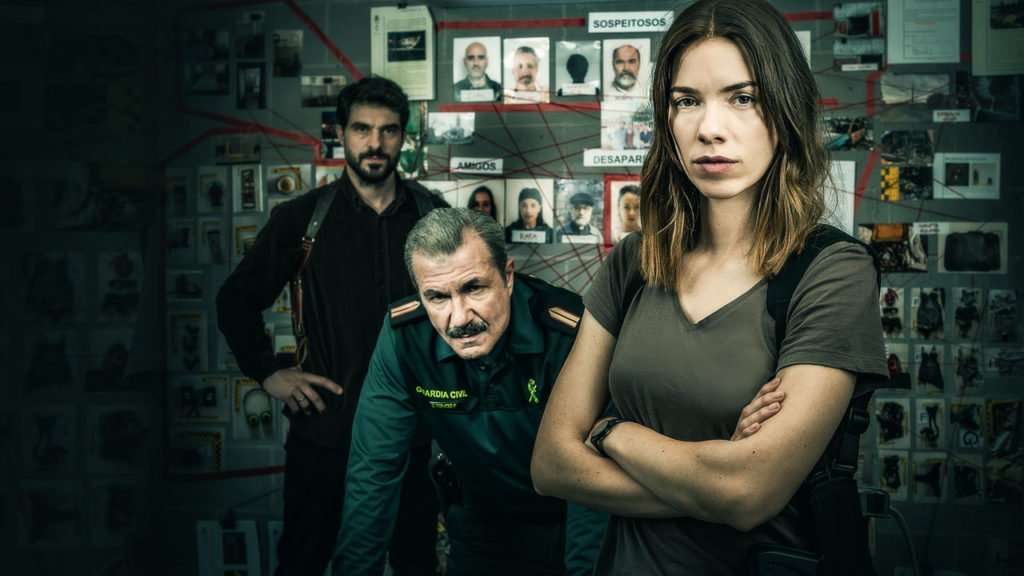 While investigating the disappearance of a teen girl in a tight-knit Galician town, a Civil Guard officer uncovers secrets linked to a loss of her own.