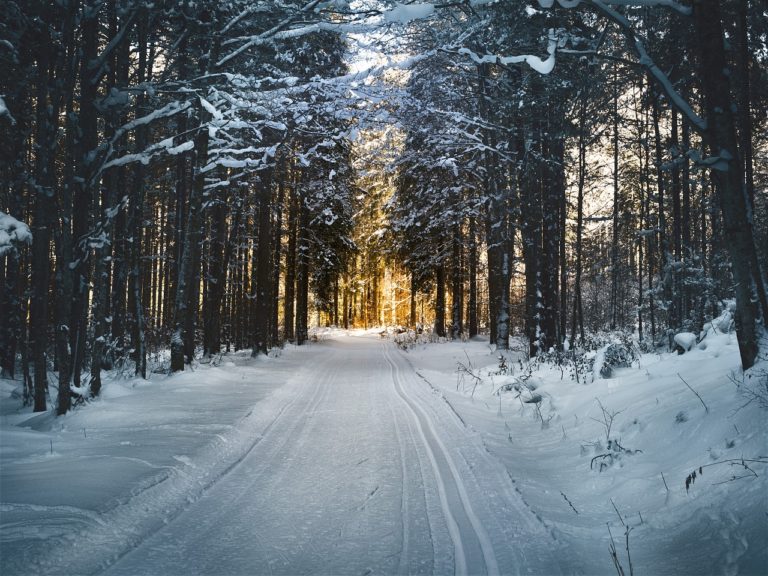 Six outstanding crime novels from Finland, Iceland, Norway and Sweden have made the shortlist for the 2017 Petrona Award for the Best Scandinavian Crime Novel of the Year.

The winning title will be announced at a Gala Dinner on May 20 during the annual international crime fiction event CrimeFest, held in Bristol on May 18-21, 2017. The award is open to crime fiction in translation, either written by a Scandinavian author or set in Scandinavia and published in the UK in the previous calendar year.

According to the judging committee “It was difficult to choose just six crime novels for the Petrona Award shortlist this year, given the number of truly excellent submissions from around the Scandinavian world. Our 2017 Petrona Award shortlist testifies to the extremely high quality of translated Scandi crime, with authors from Finland, Iceland, Norway and Sweden making expert use of police investigations, psychological thrillers, private eye novels and historical crime fiction both to entertain and to explore pertinent social, political and historical issues. We are extremely grateful to the translators for their skill and expertise in bringing us these outstanding examples of Scandinavian crime fiction.”

The six titles nominated for the award include:

The Exiled by Kati Hiekkapelto and translated by David Hackston (Orenda Books; Finland).

Finnish police detective Anna Fekete returns to the Serbian village of her birth for a holiday, but is pulled into an investigation that throws up questions about her own father’s death decades earlier. As well as exploring the complexities of Fekete’s identity as a Hungarian Serb who has made her life in Finland, this accomplished novel looks with insight and compassion at the discrimination faced by Roma people, and the lot of refugees migrating through Europe.

Lars Martin Johansson, a retired Swedish Police Chief, suffers a stroke after a lifetime of unhealthy excess. Frustrated by his physical limitations and slow recovery, he is drawn into investigating a cold case, the murder of nine-year-old Yasmine Ermegan in 1985. Expertly plotted and highly gripping, The Dying Detective features characters from a number of other crime novels by the author, but succeeds brilliantly as a standalone in its own right.

Former TV presenter Allis takes up the post of housekeeper and gardener at a house on a remote fjord. But her employer is not the old man she was expecting, and the whereabouts of his wife are tantalisingly unclear. Isolated from other villagers, Allis and Sigurd’s relationship becomes progressively more claustrophobic and tense. A haunting psychological thriller and study in obsession that is perfectly complemented by the author’s beautiful, spare prose.

Why Did You Lie? by Yrsa Sigurđardóttir and translated by Victoria Cribb (Hodder & Stoughton, Iceland).

Yrsa Sigurđardóttir is as adroit a manufacturer of suspense as any writer in the Nordic Noir genre, as this standalone thriller comprehensively proves. Why Did You Lie? skilfully interweaves the stories of a policewoman whose husband has committed suicide, a work group stranded by hostile weather on a remote lighthouse, and a family whose American guests go missing. A compelling exploration of guilt and retribution, which builds to a nerve-jangling finale.

Grieving private detective Varg Veum is pushed to his limits when he takes on a cold case involving the disappearance of a small girl in 1977. As the legal expiry date for the crime draws near, Veum’s investigation uncovers intriguing suburban secrets. In what may well be the most accomplished novel in a remarkable series, the author continues to work in a traditional US-style genre, but with abrasive Scandi-crime social commentary very much in evidence.

This multilayered novel tells the story of how a crime is triggered following the chance meeting of two people in a lawyer’s office. While the narrative can be seen as a tragic individual story, it also takes on larger historical dimensions as it unfolds. Set in Helsinki in 1938, on the eve of the Second World War, The Wednesday Club offers an insightful exploration into the legacy of the Finnish Civil War, and the rise of German and Finnish fascism in the present.

Note: The Petrona Award has been established to celebrate the work of Maxine Clarke, one of the first crime fiction reviewers of Scandinavian Crime Fiction, who passed away in December 2012. Maxine, whose online persona was called Petrona, was passionate about translated crime fiction and in particular that from the Scandinavian countries. 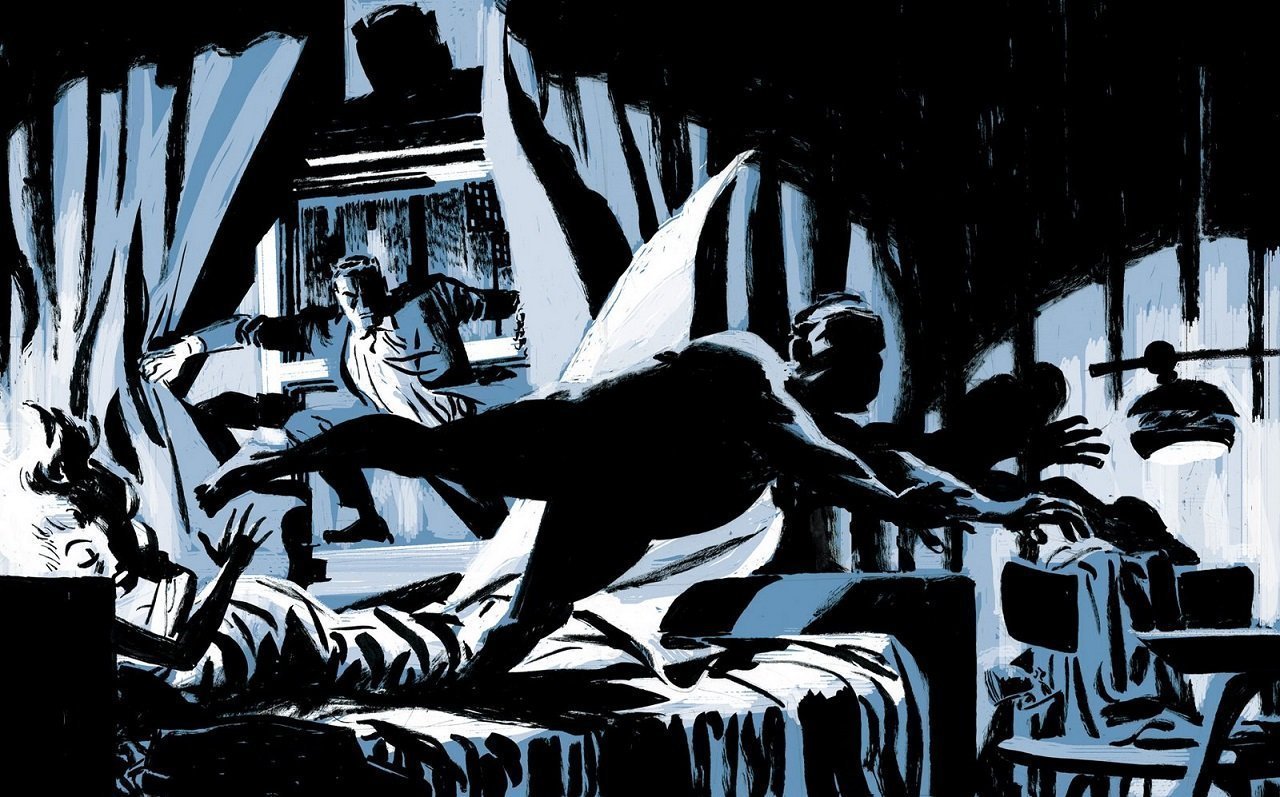