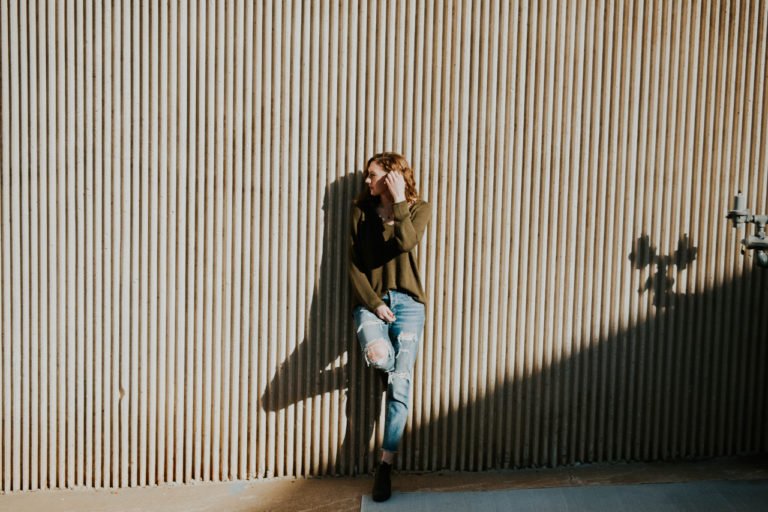 The past few months have been very busy for mystery and thriller publishers with many new titles featuring lesbian protagonists coming to market among other books. A fresh new title in this category that got our attention, The Widows of Malabar Hill, is a mystery tale of 1920s Bombay by Sujata Massey and is inspired in part by the woman who made history as India’s first female attorney. The book is a richly wrought story of multicultural 1920s Bombay as well as the debut of a sharp and promising new sleuth.

Perveen Mistry, the daughter of a respected Zoroastrian family, has just joined her father’s law firm, becoming one of the first female lawyers in India. Armed with a legal education from Oxford, Perveen also has a tragic personal history that makes women’s legal rights especially important to her.

Mistry Law has been appointed to execute the will of Mr. Omar Farid, a wealthy Muslim mill owner who has left three widows behind. But as Perveen examines the paperwork, she notices something strange: all three of the wives have signed over their full inheritance to a charity. What will they live on? Perveen is suspicious, especially since one of the widows has signed her form with an X—meaning she probably couldn’t even read the document. The Farid widows live in full purdah—in strict seclusion, never leaving the women’s quarters or speaking to any men. Are they being taken advantage of by an unscrupulous guardian? Perveen tries to investigate, and realizes her instincts were correct when tensions escalate to murder. Now it is her responsibility to figure out what really happened on Malabar Hill, and to ensure that no innocent women or children are in further danger.

Seven-Sided Spy by Hannah Carmack is also a historical novel: In the midst of the cold war, the CIA’s finest and most fatal female agent, Diana Riley, vanishes. Kidnapped by the KGB and taken to the backcountry of North Carolina, she and her team of unsavory partners are forced to undergo illegal experimentation.

But, when the experiments leave them horribly deformed and unable to reenter society without someone crying monster, the previously glamorous and high-maintenance spies must escape KGB captivity and avoid recapture at the hands of Nikola, a ruthless KGB agent with an intense and well-justified grudge against her former flame.

The Woman Who Made Me Feel Strange by Anna Ferrara is a psychological mystery full of clues hidden in plain sight. Can you figure out what’s really happening to the lesbian protagonist, Lane, before the novel ends?

In 2030, Lane Thompson, a ‘nobody’, sat on the edge of a rooftop in New York and smoked a cigarette. Moments after, her body was found on the concrete fifty floors below, broken and soaking in blood.

Three years later, Lane wakes up at the Wonderdrug Psychiatric Centre, fully recovered. Her doctor doesn’t allow her to leave because she doesn’t remember wanting to kill herself and she doesn’t even mind because she thinks living at the Centre for free is way better than struggling financially on the outside.

Her plan to stay there forever is thwarted by Paul, a woman and fellow patient, who manipulates her into leaving. Paul insists the Centre is not what it pretends to be and drags Lane through the underbelly of New York as she tries to prove that they are so much more than just mere ‘nobodies’.

Paul’s unique method of acquiring money allows Lane the luxury of not having to work for a living so Lane spends her time trying to reconnect with her former lover—actress Arden Villeneuve—instead.

What she soon discovers makes her question everything she thought was true. Problem is, how do you find out what’s really going on when you can’t trust anything anybody says?

The Spinster and the Madman by K.J. Stewart is a fun Australian thriller. Probationary Constable, Gina Palumbo, is looking forward to an impromptu visit to The Blue Mountains, west of Sydney. Arranged by her girlfriend, Tara, it’s a chance for her to unwind before reporting for her first day of duty.

Her plans are thrown into chaos after a strange and unsettling encounter with their friends’ neighbour. The elderly lady introduces herself as Sylvia, only child of Daryl Jacob Thompson, notorious murderer who tortured and killed eight women in the 1970s, burying them in his orchard in rural Victoria.

Gina soon finds herself enmeshed in the story of Sylvia’s horrific past, until she begins to question the potential impact of such violence and terror on a person’s psyche.

As Sylvia’s tale races toward its deadly conclusion, Gina must draw on all her internal resources to discover the truth before it is too late.

In Evil Dead Center by Carole laFavor, an Ojibwa woman has been found dead on the outskirts of the Minnesota Red Earth Reservation. The coroner ruled the death a suicide, but after an ex-lover comes back into her life saying foul play was involved, Renee LaRoche wants to prove otherwise. As the events begin to unfold, Renee conducts a presumably normal welfare check on a young Ojibwa boy in foster care.

After she learns the boy has suffered abuse, Renee finds herself amid an investigation into the foster care system and the deep trauma it has inflicted on the Ojibwa people. As Renee uncovers horrible truths, she must work through her own childhood issues to help shine a light on the dark web she has stumbled into.

The Last First Time by Andrea Bramhall is part of a fun new police procedural series now in its third installment. When Gina Temple decides to go Christmas shopping for her girlfriend, Detective Sergeant Kate Brannon, in the Norfolk town of King’s Lynn, it seems like an easy enough task.

If only life were that simple. A split-second event, months in the planning, tips their safe world upside-down.

In this twisting lesbian thriller, Kate’s subsequent investigation leads her down the rabbit hole, where innocent people are targets, and has repercussions that will reverberate for a long, long time.

Meanwhile, as the two women grow closer, things get even more complicated. Life seems determined to throw obstacles in their path. Will things ever feel normal again?

Purgatory Gardens by Peter Lefcourt is a hilarious noir romantic comedy set in Palm Springs introduces Sammy Dee, a mid-level Long Island mafioso in witness protection, and Didier Onyekachukwu, the corrupt ex-minister of finance of the former Upper Volta, who escaped twenty-four hours before the firing squad. Both find themselves in late middle age, living in the Southern California version of genteel poverty in a down-market condo called Paradise Gardens.

Enter Marcy Gray, a “mature” actress barely getting by on a meager Screen Actors Guild pension. She’s looking for a guy to help through the duration, and at this point, she’d settle for someone who doesn’t pick his teeth at the table and who drives at night.

Her search has narrowed to two fellow residents: Sammy and Didier, who, being male, are mostly interested in getting into Marcy’s pants—though a little of the money they mistakenly think she has wouldn’t hurt either.

Once both men realize that the other is the primary obstacle to Marcy’s affections, each puts a hit out on the other. Inadvertently, they hire the same father-son demolition squad, and that’s where the fun begins! 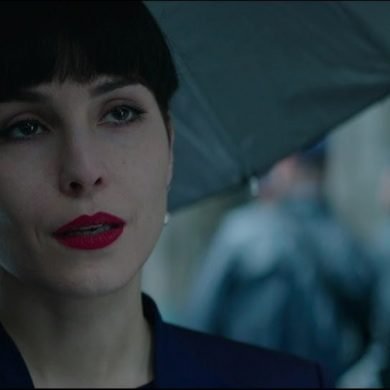