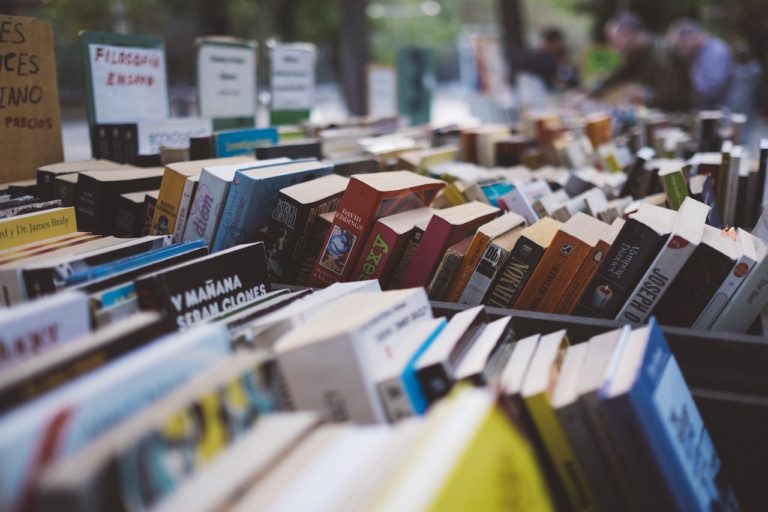 The Best New Mysteries and Thrillers This Week – July 13

Among the best new mysteries and thrillers recently released in the market, Liar by K. L. Slater is a gripping psychological thriller with a shocking twist: Single dad Ben is doing his best to raise his children, with the help of his devoted mother Judi. And then Ben meets Amber.. Everyone thinks this is a perfect match for Ben but Judi isn’t so sure.

There’s just something about Amber that doesn’t add up. Ben can’t see why his mother dislikes his new girlfriend. And Amber doesn’t want Judi anywhere near her new family. Amber just wants Ben and the children.

The further Judi delves into Amber’s personal life, the closer she gets to shocking secrets that could change everything. And Judi must make a decision that could lead to the most disastrous consequences.

Steven James who is the national bestselling author of a dozen novels, including thrillers such as Every Crooked Path, and Checkmate has a new book out titled Every Deadly Kiss.

FBI special agent Patrick Bowers grapples with a baffling series of murders in Detroit—and discovers a terror plot with roots that stretch back centuries.

Called in by an ex-girlfriend to consult on a case, Patrick encounters the work of a killer who displays a stunning degree of ruthlessness. Bowers is shocked to find that the slayings are linked not just to his own history with a known terrorist, but to his former lover as well—and that her secret past might hold the key to stopping the crime spree. As layers of intrigue peel away, the city is pushed ever closer to a seemingly unstoppable bioweapon attack.

Fans of supernatural suspense novel will enjoy reading A Game of Ghosts by John Connolly. It is deep winter and the darkness is unending. A private detective named Jaycob Eklund has vanished and Charlie Parker is assigned to track him down. Parker’s employer, Edgar Ross, an agent of the Federal Bureau of Investigation, has his own reasons for wanting Eklund found. Eklund is no ordinary investigator—he is obsessively tracking a series of homicides and disappearances, each linked to reports of hauntings. Now Parker is drawn into Eklund’s world: a realm in which the monstrous Mother rules a crumbling criminal empire, in which men strike bargains with angels, and in which the innocent and guilty alike are pawns in a game of ghosts.

Megan Miranda, the New York Times bestselling author of All the Missing Girls and The Perfect Stranger has a new novel out titled The Safest Lies which is a captivating psychological thriller about a girl who must face her darkest fears—but can she outrun the past.

Kelsey has lived most of her life in a shadow of suspicion, raised to see danger everywhere. Her mother hasn’t set foot outside their front door in seventeen years, since she escaped from her kidnappers with nothing but her attacker’s baby growing inside her—Kelsey.

Kelsey knows she’s supposed to keep a low profile and stay off the grid for their protection, but that plan is shattered when her dramatic car accident and rescue by volunteer firefighter and classmate Ryan Baker sparks media coverage.

A few days later, she arrives home to find her mother missing. Now, to have a chance at a future, Kelsey will have to face her darkest fears. Because someone is coming for her. And the truth about the past may end up being the most dangerous thing of all.

Persons Unknown is a new novel from Susie Steiner and is a brilliant story about a detective who investigates her most personal case yet: a high-profile murder in which her own family falls under suspicion.

As dusk falls, a young man staggers through a park, far from home, bleeding from a stab wound. He dies where he falls, cradled by a stranger, a woman’s name on his lips in his last seconds of life.

Detective Manon Bradshaw handles only cold cases. Five months pregnant, in pursuit of a work-life balance rather than romantic love, she’s focused on being a good mother to her two children: her adopted twelve-year-old son, Fly Dent, and the new baby.

But the man died just yards from the police station where she works, so Manon can’t help taking an interest. And as she sidles in on the briefing she learns that the victim, a banker from London worth millions, is more closely linked to her than she could have imagined. When the case begins to circle in on Manon’s home and her family, she finds herself pitted against the colleagues she once held dear: Davy Walker and Harriet Harper.