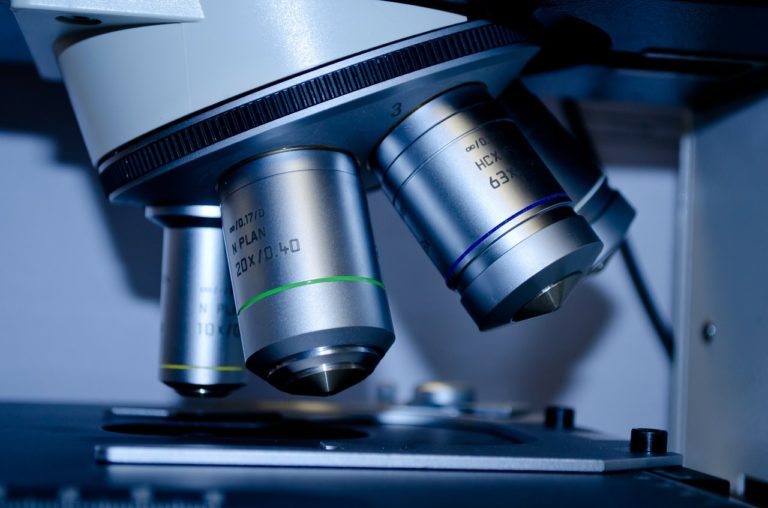 Best New Medical Thrillers To Keep You Up All Night

Rick Hayden and Laura Fanning of Panacea return to encounter another mind-bending scientific scenario in, The God Gene, the new thriller by F. Paul Wilson which is perhaps one of the best medical thriller released this year.

Rick’s brother, Keith, a prominent zoologist at NYU, walks out of his office one day and disappears. The only clue they have are his brother’s book, which mentions “the God Gene.”

A million or so years ago, a gene designated hsa-mir-3998 appeared as if by magic from the junk DNA of the hominids who eventually evolved into Homo sapiens. It became a key player in brain development―specifically creativity―and laymen started calling it “the God Gene.” Keith had been tracking this gene through the evolutionary tree, and was excited by an odd blue-eyed primate he brought back from East Africa. But immediately after running the creature’s genetic code, he destroyed all the results and vanished.

Rick and Laura’s search takes them to an uncharted island in the Mozambique Channel, home of the dapis―blue-eyed primates whose DNA hides a world-shattering secret. In a globe-spanning mixture of science, mystery and adventure reminiscent of Michael Crichton, The God Gene takes you to the edge of evolutionary theory and beyond.

In the quiet of twilight, on an early autumn day, twenty-six-year-old Elisa Vandersteel is killed while riding her bicycle along the Charles River. It appears she was struck by lightning—except the weather is perfectly clear with not a cloud in sight. Dr. Kay Scarpetta, the Cambridge Forensic Center’s director and chief, decides at the scene that this is no accidental Act of God.

Her investigation becomes complicated when she begins receiving a flurry of bizarre poems from an anonymous cyberbully who calls himself Tailend Charlie. Though subsequent lab results support Scarpetta’s conclusions, the threatening messages don’t stop. When the tenth poem arrives exactly twenty-four hours after Elisa’s death, Scarpetta begins to suspect the harasser is involved, and sounds the alarm to her investigative partner Pete Marino and her husband, FBI analyst Benton Wesley.

She also enlists the help of her niece, Lucy. But to Scarpetta’s surprise, tracking the slippery Tailend Charlie is nearly impossible, even for someone as brilliant as her niece. Also, Lucy can’t explain how this anonymous nemesis could have access to private information. To make matters worse, a venomous media is whipping the public into a frenzy, questioning the seasoned forensics chief’s judgment and “a quack cause of death on a par with spontaneous combustion.”

In The Firemaker by Peter May, a grotesquely burned corpse found in a city park is a troubling mystery for Beijing detective Li Yan. Yan, devoted to his career as a means of restoring the respect his family lost during the Cultural Revolution, needs outside help if he is to break the case.

The unidentified cadaver in turn provides a welcome distraction for forensic pathologist Margaret Campbell. Campbell, married to her work and having left America and her broken past behind, throws herself into the investigation, and before long uncovers a bizarre anomaly.

An unlikely partnership develops between Li and Campbell as they follow the resulting lead. A fiery and volatile chemistry ignites: exposing not only their individual demons, but an even greater evil–a conspiracy that threatens their lives, as well as those of millions of others.

In Kill Box by Steven Konkoly, the reader faces a dooms-day scenario: In this second installment in the Zulu Virus Chronicles, a lethal bio-weapon has been released across America.

With their daring escape plan thwarted at the last possible moment, Hot Zone’s motley band of survivors faces a worst-case scenario. Forced to take refuge near the epicenter of the bio-weapons outbreak, deep inside in a city gone mad, their time is running out.

Unable to slow or adequately contain the infected population, the government has triggered Kill Box, a desperate and merciless contingency protocol. Hot Zone’s survivors have less than twenty-four hours to escape the Kill Box.

In The Hollow Men by Rob McCarthy, police surgeon Harry Kent is determined to help those the world would rather brush aside, in a smart and electrifying new crime series that evokes the often-hidden medical world of the London Metropolitan Police.

Dr. Harry Kent likes to keep himself busy―juggling hospital duties with his work as a police surgeon for the London Metropolitan Police―anything to ward off the memories of his time as an army medic.

Usually the police work means minor injuries and mental health assessments. But teenager Solomon Idris’s case is different. Idris has taken eight people hostage in a fast-food restaurant, and is demanding to see a lawyer and a BBC reporter. Harry is sent in to treat the clearly-ill teenager . . . before the siege goes horribly wrong.

When Solomon’s life is put in danger again at a critical care ward, it becomes clear he knows something people will kill to protect. Determined to uncover the secret that drove the boy to such desperate action, Harry soon realizes that someone in the medical world, someone he may even know, has broken the doctors’ commandment to “do no harm” many times over.

Hiatus by Sam Polakoff is a new action-packed thriller which its elaborate science details makes the plot literally come to life. In Hiatus, as a young boy, Dr. Benjamin Abraham is devastated by the premature death of his grandfather. The loss of his grandfather motivates Ben, a scientific prodigy, to create the Liferay making it possible for the dead to live again…but only once a year for 24 hours.

Using this technology, Dr. Abraham becomes the founder of Hiatus Centers where people can reunite with their deceased loved ones in a controlled environment. Things go terribly wrong when the technology falls into improper hands with disastrous results. When his chief rival, Dr. Anstrov Rinaldi, learns Ben’s deepest secret, information that threatens the safety of all mankind, Ben and his scientific assistant, Rachel Larkin, must work side by side in an effort to save the world.

An enthralling sci-fi thriller, Hiatus encompasses life, death and rebirth across the globe culminating in a plot threatening the very essence of human existence. To combat the unintended consequences of achieving what was once impossible, Ben Abraham must wager everything to save the world and the company he founded.

From award-winning medical fiction author Peter Palmieri comes a provocative tale of a bright young doctor caught in a deadly web of corruption and deceit. In Sanguinity Point, when a ghastly incident makes Dr. Benjamin Snow the target of a vicious media blitz, he finds his once promising career derailed.

With no other prospects, he accepts a temporary position with a pediatric practice in an obscure town on the South Texas Border. But as he tries to restore his reputation, he becomes ensnared in a dark web of corruption involving the town’s remarkably lucrative hospital and the enigmatic boss of a local drug cartel. As one doctor after another is brutally murdered, Benjamin Snow is forced to battle demons from his past to discover his life’s true purpose and stay alive. 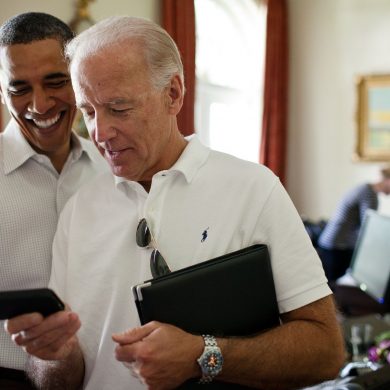