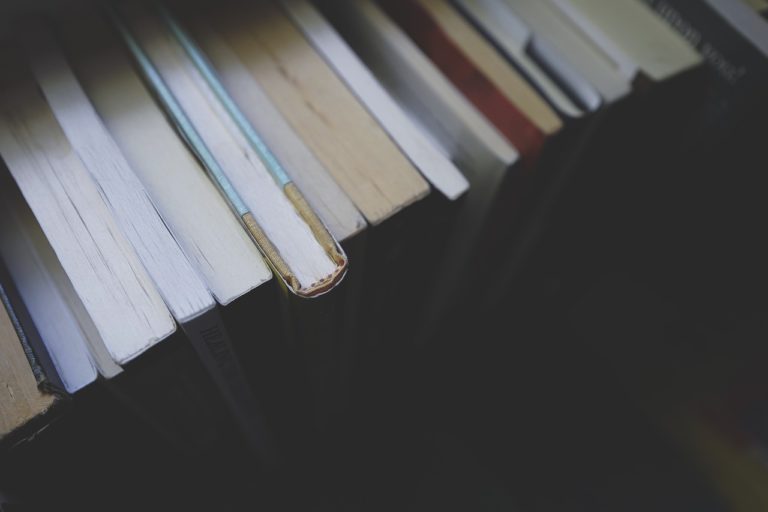 Our List Of Best Mysteries To Read In Summer 2014

For the list of best mysteries to read in May 2014 and beyond, we have picked 9 titles for you from the upcoming releases by Soho Crime, Dutton, Putnam and Minotaur.

Whether you like cozy mysteries or suspense, you will find some amazing titles in this list. You can click on the images to go to Amazon page for each book.

Doing It at the Dixie Dew: When Beth McKenzie returns to her hometown and attempts to turn an old Southern mansion into a bed and breakfast called The Dixie Dew, her first guest is murdered.

Three days later a young priest who looks better in tennis whites than cleric black is found strangled in his chapel. The whole town of Littleboro is turned upside down, inside out, and Ossie Delbardo, the town cop whose job heretofore mainly involved controlling football traffic on Friday nights, is not cut out to solve the murders.

Beth fears her newly opened B&B is in danger of failing. She’s even more worried that she is Ossie’s number one suspect. Aided by her friend from high school and trusty handyman, she sets out to discover the truth of the murders.

Littleboro has its share of characters, some of which are helpful and others misleading. There’s Crazy Reba who lives in a tree, bathes in any bathtub she finds empty, and Dumpster dives; Verna, the town know-it-all and affectionate owner of Robert Redford, a huge white rabbit; and Miss Tempie Merritt, music teacher and organist who always wears hat, gloves, and lace-trimmed white socks.

When Beth herself is attacked, there’s no more time for baking muffins and stenciling pineapples on the porch. She’s in a race to uncover her neighbors’ secrets before her hometown becomes her burial ground.

Field of Prey: The night after the fourth of July, Layton Carlson Jr., of Red Wing, Minnesota, finally got lucky. And unlucky.

He’d picked the perfect spot to lose his virginity to his girlfriend, an abandoned farmyard in the middle of cornfields: nice, private, and quiet.

The only problem was . . . something smelled bad—like, really bad. He mentioned it to a county deputy he knew, and when the cop took a look, he found a body stuffed down a cistern. And then another, and another.

By the time Lucas Davenport was called in, the police were up to fifteen bodies and counting. And as if that wasn’t bad enough, when Lucas began to investigate, he made some disturbing discoveries of his own. The victims had been killed over a great many years, one every summer, regular as clockwork. How could this have happened without anybody noticing?

Because one thing was for sure: the killer had to live close by. He was probably even someone they saw every day.

Someone is knocking at the door to Grace Adams’s house and won’t stop. Grace thinks she knows who it is, but when she looks out her bedroom window, she sees a woman she doesn’t recognize walking on the trails behind her home. The woman isn’t alone for long before a man emerges from the dark of the surrounding woods and stabs her, then retreats into the shadows, leaving her to die in the snow.

Frantic, Grace calls the police but knows they’ll never arrive in time, so she herself goes to the woman and is shocked to find she’s not a stranger—and that only raises more questions.

Badly shocked, Grace is taken to the hospital, and Detective Macy Greeley is called back to the small town of Collier, Montana, where she worked a case once before.

She needs to track down the killer and find out what the murder has to do with Grace, a troubled young woman whose harrowing past may have finally come in from the cold. But the town of Collier is just as hard-bitten now as it was years ago, and Macy will have to reopen old wounds as she investigates a murder that looks like it took eleven years to come to pass.

Murder at Honeychurch Hall: Kat Stanford is just days away from starting her dream antique business with her newly widowed mother Iris when she gets a huge shock. Iris has recklessly purchased a dilapidated carriage house at Honeychurch Hall, an isolated country estate located several hundred miles from London.

Yet it seems that Iris isn’t the only one with surprises at Honeychurch Hall. Behind the crumbling façade, the inhabitants of the stately mansion are a lively group of eccentrics to be sure—both upstairs and downstairs —and they all have more than their fair share of skeletons in the closet.

When the nanny goes missing, and Vera, the loyal housekeeper ends up dead in the grotto, suspicions abound.

Throw in a feisty, octogenarian countess, a precocious seven year old who is obsessed with the famous fighter pilot called Biggles, and a treasure trove of antiques, and there is more than one motive for murder.

As Iris’s past comes back to haunt her, Kat realizes she hardly knows her mother at all. A when the bodies start piling up, it is up to Kat to unravel the tangled truth behind the murders at Honeychurch Hall.

A Few Drops of Blood:

When the bodies of two men are found, shockingly posed, in the garden of an elderly countess, Captain Natalia Monte of the Carabiniere is assigned the case.

Soon she finds herself shuttling between Naples’ decadent art galleries and violent criminal underworld. If she is to succeed in solving the heinous crime, Natalia must deal with not only her own complicated past and allegiances, but also those of the city as a whole.

A riveting and poetic exploration of the violence that lurks in the heart of beauty.

The Marathon Conspiracy: Nicolaos, Classical Athens’s favorite sleuth, and his partner in investigation, the clever ex-priestess Diotima, have taken time out of their assignments to come home to get married. But if Nico was hoping they’d be able to get hitched without a hitch, he was overly optimistic. When they arrive in Athens, there’s a problem waiting for them.

The Sanctuary of Artemis is the ancient world’s most famous school for girls. When one of the children is killed, apparently by a bear, and another girl disappears in the night, Diotima’s childhood teacher asks her former pupil to help them. Diotima is honor-bound to help her old school.

Meanwhile a skull discovered in a cave not far from the sanctuary has proven to be the remains of the last tyrant to rule Athens. The Athenians fought the Battle Marathon to keep this man out of power. He was supposed to have died thirty years ago, in faraway Persia. What are his remains doing outside the city walls?

Nico’s boss, the great Athenian statesman Pericles, wants answers, and he wants Nico to find them.

What makes it all so ominous is that the skull was discovered by the two students of the Sanctuary of Artemis who are dead and missing.

What does a decades-dead tyrant have to do with two young girls? Where is the missing child? Is a killer bear really lurking beyond the walls of Athens? And who is the mysterious stranger who’s trying to kill Nico and Diotima? Can the sleuths solve the interlocked crimes and save a child before their wedding?

This is one of our favorite titles from Alex Grecian.

London, 1890. Four vicious murderers have escaped from prison, part of a plan gone terribly wrong, and now it is up to Walter Day, Nevil Hammersmith, and the rest of Scotland Yard’s Murder Squad to hunt down the convicts before the men can resume their bloody spree.

The killers have retribution in mind, and one of them is heading straight toward a member of the Murder Squad, and his family.

And that isn’t even the worst of it. During the escape, the killers have stumbled upon the location of another notorious murderer, one thought gone for good but now prepared to join forces with them. Jack the Ripper is loose in London once more. 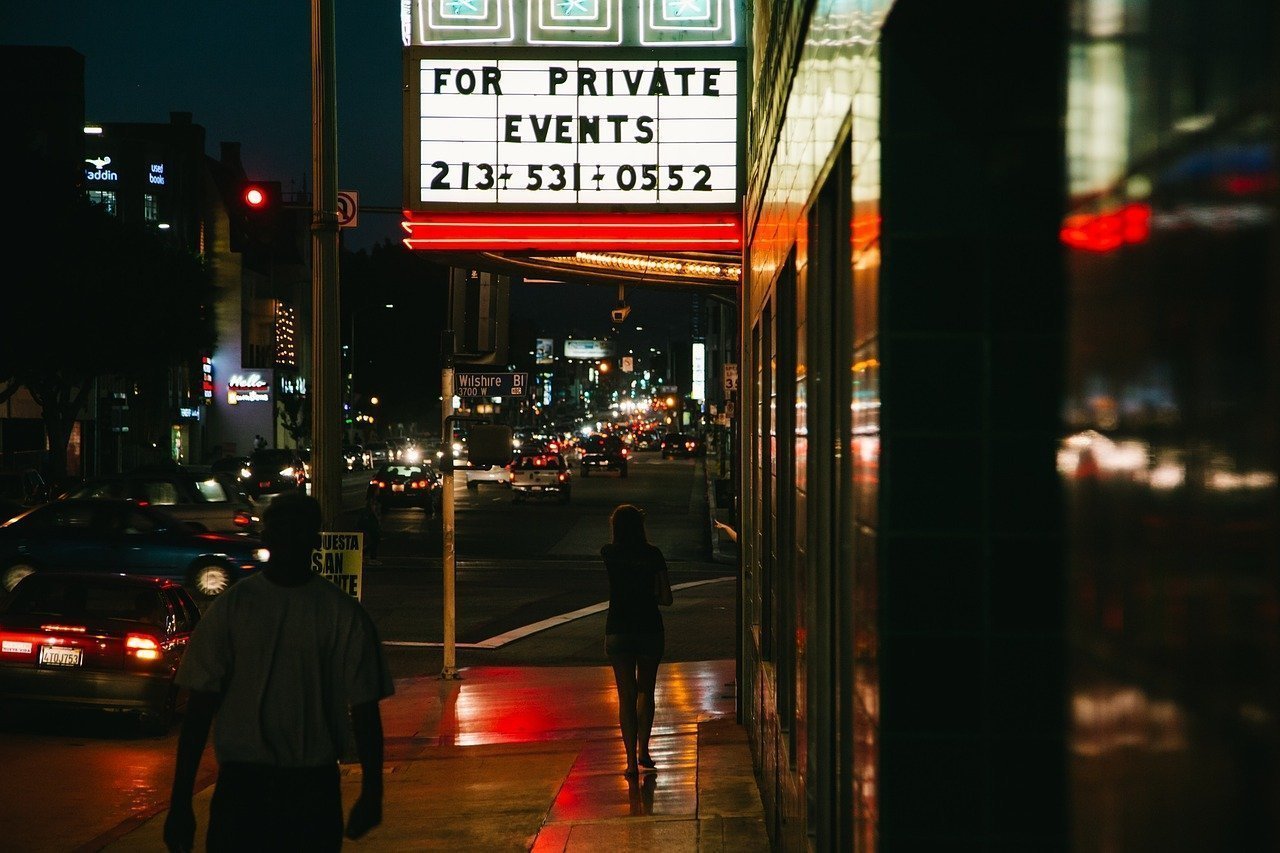 Review: “Dark Side Of Valor” By Alicia Singleton