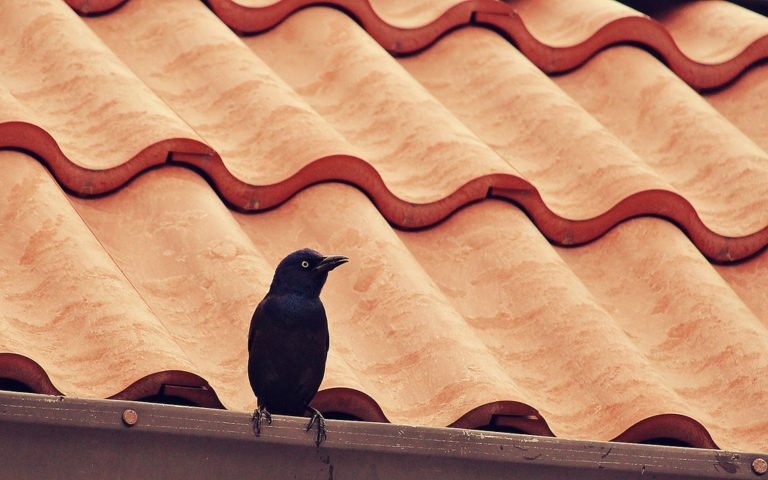 Looking back at roughly 12 months of new entertaining releases, literary mysteries and thrillers, Tom Nolan of Wall Street Journal has done a superb job of lining up Top 10 Mysteries of 2016. His list features familiar names such as Irish author Tana French whose latest novel The Trespasser

was a sensation this year.

Among his picks we also see titles which are more on the literary side: In His Bloody Projec

t, a mystery which was short-listed for the 2016 Booker Prize, Graeme Macrae Burnet has developed a multilayered narrative—centered around an unreliable narrator—will keep the reader guessing to the very end. His Bloody Project

is a deeply imagined crime novel that is both thrilling and luridly entertaining from an exceptional new voice.

Among the notable mysteries which has been selected by Wall Street Journal author, we also see The Gun

; a Japanese crime novel with an intriguing plot:

, on a nighttime walk along a Tokyo riverbank, a young man named Nishikawa stumbles on a dead body, beside which lies a gun. From the moment Nishikawa decides to take the gun, the world around him blurs. Knowing he possesses the weapon brings an intoxicating sense of purpose to his dull university life.

But soon Nishikawa’s personal entanglements become unexpectedly complicated: he finds himself romantically involved with two women while his biological father, whom he’s never met, lies dying in a hospital. Through it all, he can’t stop thinking about the gun—and the four bullets loaded in its chamber. As he spirals into obsession, his focus is consumed by one idea: that possessing the gun is no longer enough—he must fire it.

Other titles selected by the author among the best mysteries of 2016 feature authors such as Lee Clay Johnson, Patrick Hoffman, Ian McGuire and Susie Steiner.