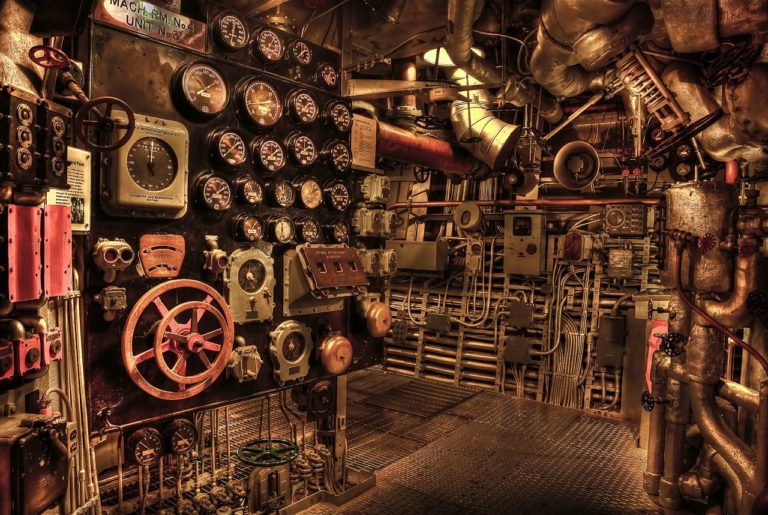 Best Historical Thrillers In The Market For October 2017

The list of best historical thrillers for October 2017 is diverse: Lightning Men by Thomas Mullen is a great read which reminds one of James Ellroy writings. Officer Denny Rakestraw and “Negro Officers” Lucius Boggs and Tommy Smith have their hands full in an overcrowded and rapidly changing Atlanta. It’s 1950 and racial tensions are simmering as black families, including Smith’s sister, begin moving into formerly all-white neighborhoods. When Rake’s brother-in-law launches a scheme to rally the Ku Klux Klan to “save” their neighborhood, his efforts spiral out of control, forcing Rake to choose between loyalty to family or the law.

Across town, Boggs and Smith try to shut down the supply of white lightning and drugs into their territory, finding themselves up against more powerful foes than they’d expected. Battling corrupt cops and ex-cons, Nazi brown shirts and rogue Klansmen, the officers are drawn closer to the fires that threaten to consume the city once again.

Black Dragons Attack, a Nick Grant adventure story written by Jamie Dodson is a WWII-themed spy thriller. In the book which is the fourth installment in the series, Nick Grant believes his nemesis, Toshio Miyazaki, is dead.

Determined to leave the spy games behind, Nick starts a new life as a Naval Aviation Cadet. During training, famous aviator and movie producer, Howard Hughes, lures Midshipman Grant into a mock dogfight. Afterwards Hughes offers Nick a pilot job. Nick’s college dreams stand in the way, and he turns Hughes down. However, their paths cross again in an unexpected way.

In 1936 the Black Dragons, working for the Japanese Intelligence Service, remain active in California and have a new partner, the Third Reich! Agents from both countries team up in their most audacious plan yet—steal the Hughes H-1 racer. Their plan—use the cutting edge technology to develop the world’s most advanced fighter aircraft.

The Japanese plan goes awry when US Naval Counterintelligence becomes aware of their activities. Commander Boltz assigns Nick and Senior Chief Ellis to guard the airfield until the FBI can take over. Together, they foil the Black Dragons’ attempt to steal the H-1 plans but the Japanese regroup with an even more sinister plan. They grab a hostage and demand that Nick deliver the H-1 technical plans and the Navy’s Top Secret Pacific War Plans.

When the Black Dragons attack, it’s up to Nick and friends to turn the tables, retrieve the stolen goods and a fabled katana.

The Atwelle Confession by Joel Gordonson is a mix of Dan Brown-type novels and historical Sci-Fi. After discovering rare gargoyles mysteriously positioned inside an ancient church being restored in the small English town of Atwelle, architect Don Whitby and a young research historian, Margeaux Wood, realize that the gargoyles are predicting the bizarre murders that are occurring in the town.

Five hundred years earlier when the church is constructed, two powerful families in Atwelle are contesting control of the region in the fraught backdrop of King Henry VIII’s dispute with the pope over the king’s divorce. In the middle of these conflicts, the same bizarre murders are being committed in the town. Two stories of identical macabre murders five hundred years apart―one surprising solution in the mystery of the gargoyles and The Atwelle Confession.

Marked To Die by Sarah Hawkswood is part of the Bradecote and Catchpoll mystery series and happens in October 1143. A mysterious archer who kills cleanly and ‘dissolves’ into the forest, a missing train of pack mules on the salt road from Wich, and a lord in the wrong place at the wrong time, mean a crime the lord Sheriff of Worcestershire cannot ignore.

Bradecote, Catchpoll, and the eager Walkelin, are hunting a killer and a gang, and whoever is giving them orders. They are not helped by a reeve keen to keep his position, a lord with his own ends to serve, and a distrusting and vengeful widow with a haunted past, to whom Bradecote is increasingly attracted.

Aurore by Graham Hurley connects Billy Angel, an RAF wireless operator selected for a covert mission to occupied France, with Helene Lafosse, a French woman keeping unusual company in her small family chateau in the depths of the Touraine.

Helene has begun an affair with senior Abwehr Intelligence officer and in return he has turned a blind eye to the succession of Jews, refugees, resistance fighters and downed Allied airmen to whom she offers shelter. MI6 want to exploit their relationship and plant a false lead about the D-Day landings. It falls to Billy Angel to find his way to the Chateau de Neune where he must win Helene’s confidence and share the tiny piece of the intelligence jigsaw that will only make sense to her German lover. 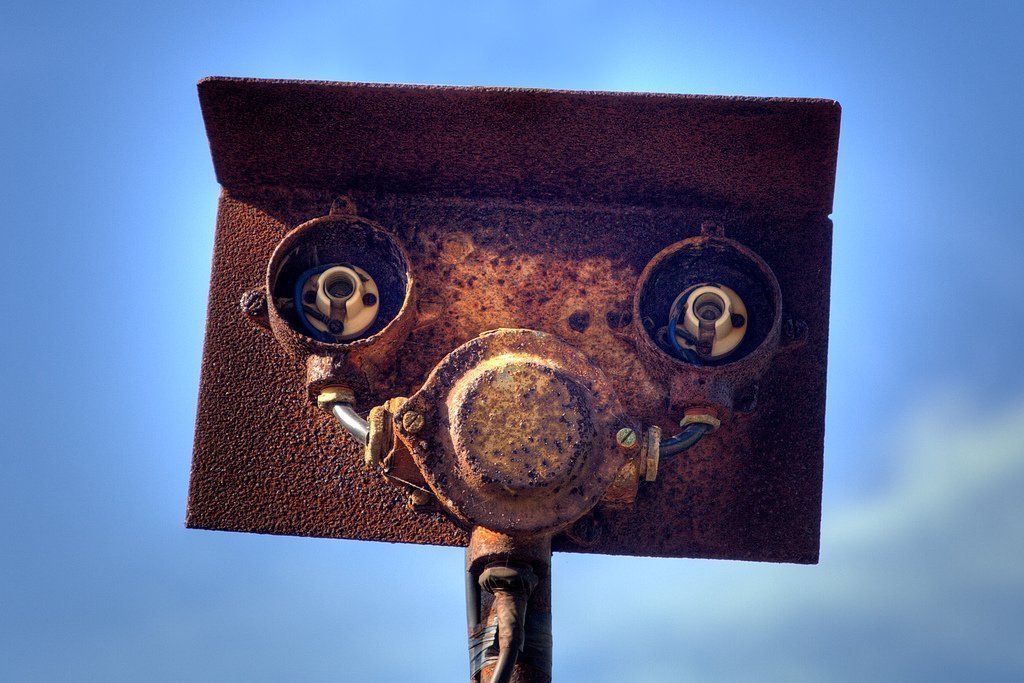 7 Great Technothrillers To Keep You Up At Night