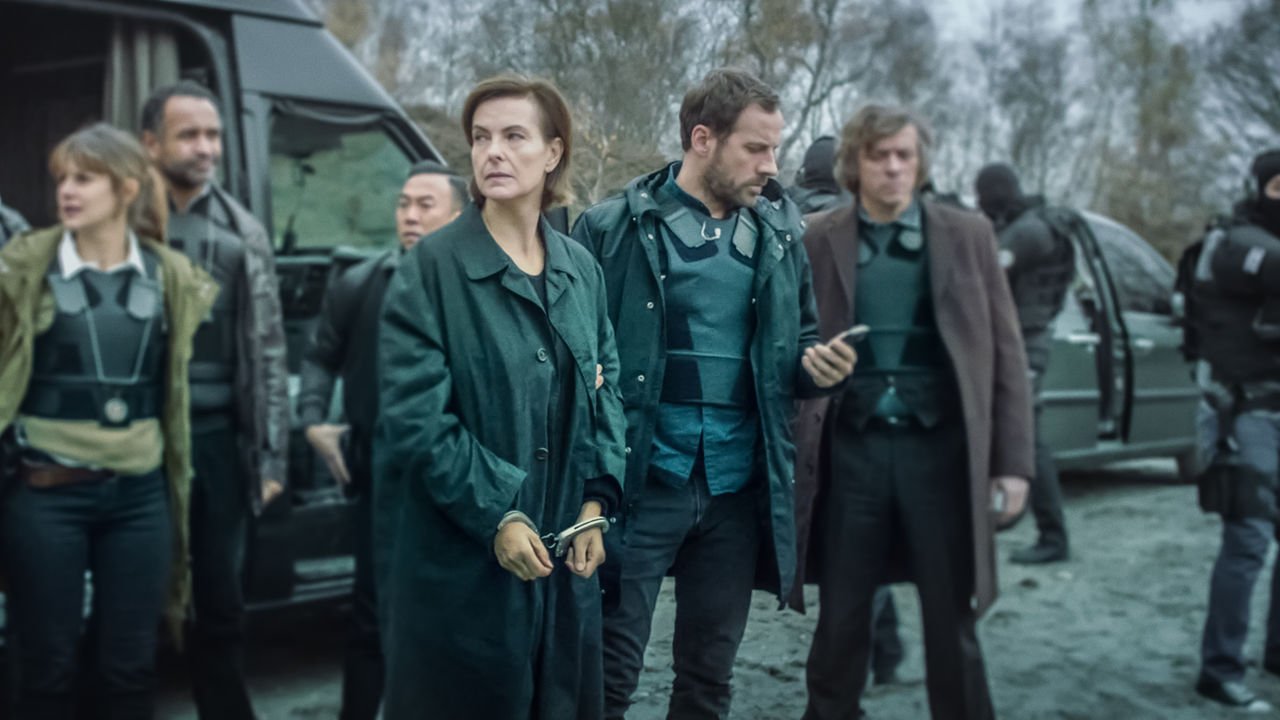 Our new list of best French crime drama, mystery and thriller shows on Netflix includes fast-paced Sci Fi shows like Osmosis as well as suspenseful series such as The Forest.

Our more comprehensive list of best crime drama and thriller shows on Netflix for 2019 can be viewed here. For Scandinavian crime fans, our list of best shows to watch for 2019 is available here. 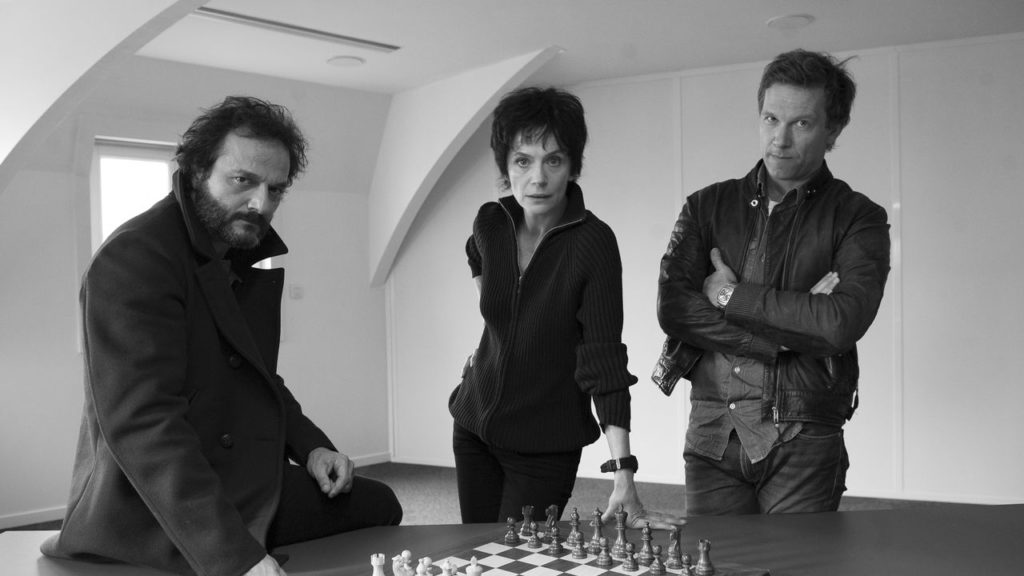 Condemned by an incurable disease,a police investigator decides to infiltrate the dangerous networks of drug traffickers, tracking the explosion of a new synthetic drug on the streets of Paris.

The story happens in 1960, when young André Merlaux eagerly accepts a cryptic summons to take a position as a trainee officer with the French Secret Services (based on the Service de Documentation Extérieure et de Contre-Espionnage). 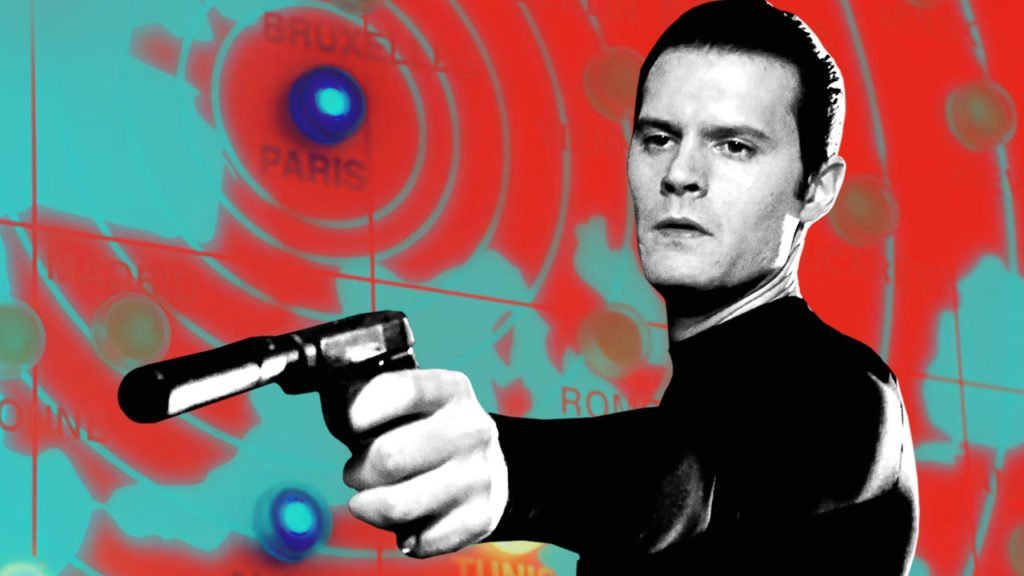 He will be watched over by the operations director Moïse, and reluctantly mentored by senior colleagues Moulinier (in charge of African affairs), Jacquard (Algeria), and Calot (Eastern Bloc).

It is the height of the Cold War and the position of France as a Great Poweris in crisis, faced with independence challenges from the African colonies, above all the fight over the independence of Algeria. French society is changing at home as well, with a rising counterculture exemplified by growing feminism and New Wave cinema. 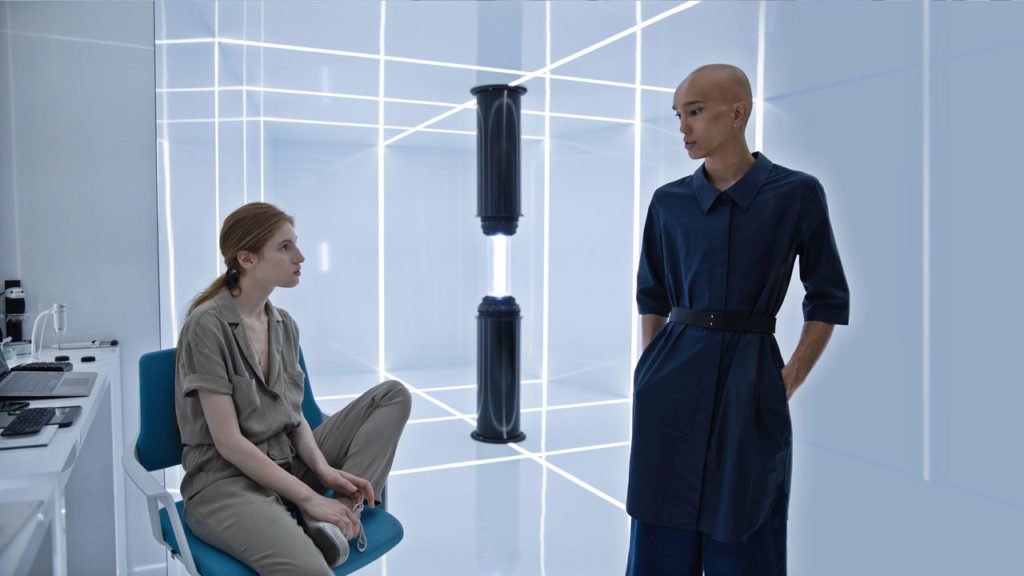 In Paris of the near future, a dating app matches singles with their soul mates by mining their brain data, but decoding true love comes at a price. 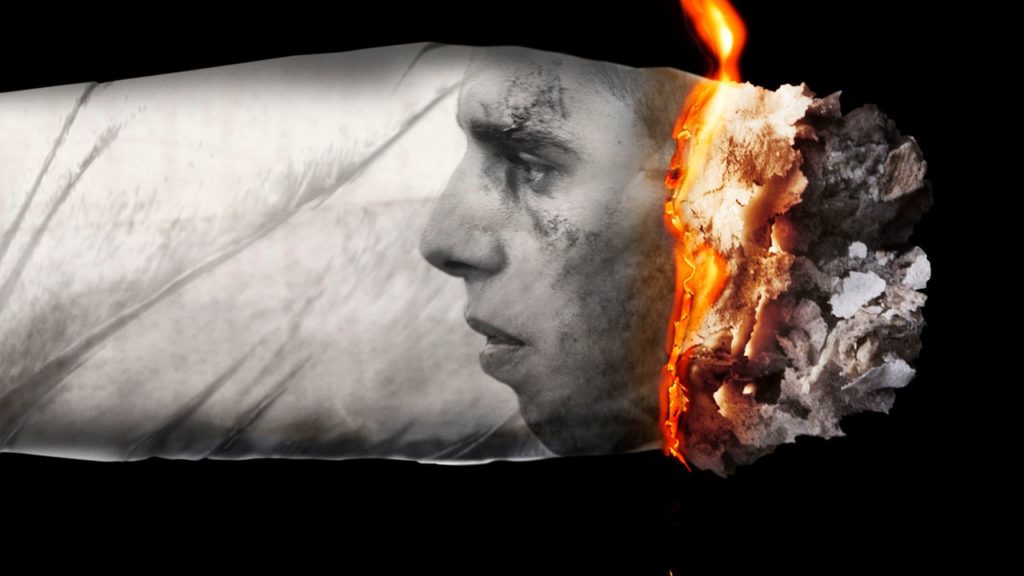 When a huge marijuana shipment falls prey to thieves, the aftermath touches players from all ranks on the drug trade between Morocco and Europe.

When friends gather at a remote chalet in the French Alps for a summer getaway, they become caught in a deadly trap when a dark secret from the past comes to light. Following a series of accidents, the group becomes paranoid upon realizing that they must be related. Thierry sets out on foot to find help. 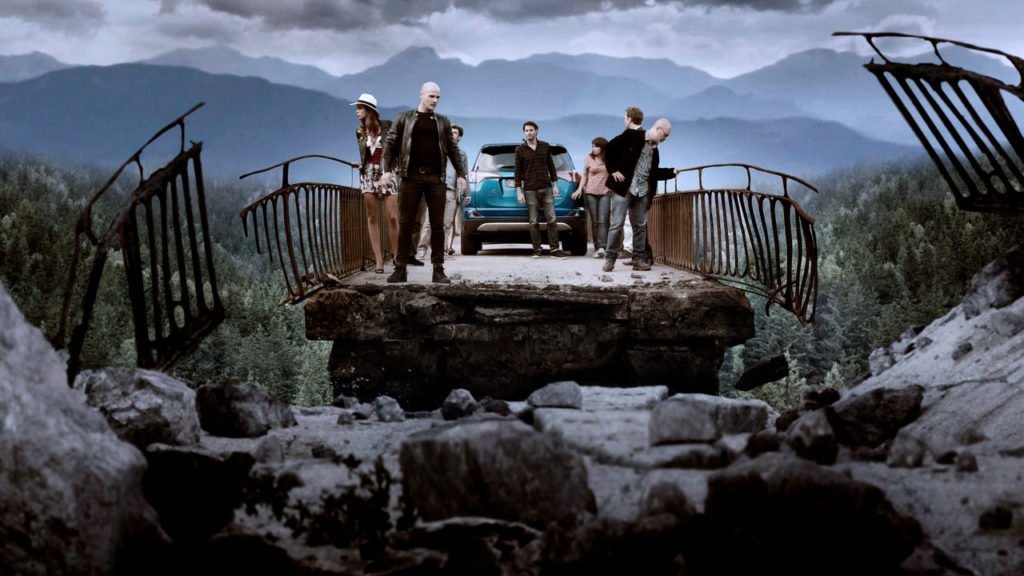 Grisly discoveries lead the friends to distrust one another. Manu reveals news that pushes the survivors to their breaking point. Flashbacks throughout the series show what happened when the family disappeared from the chalet 20 years earlier. 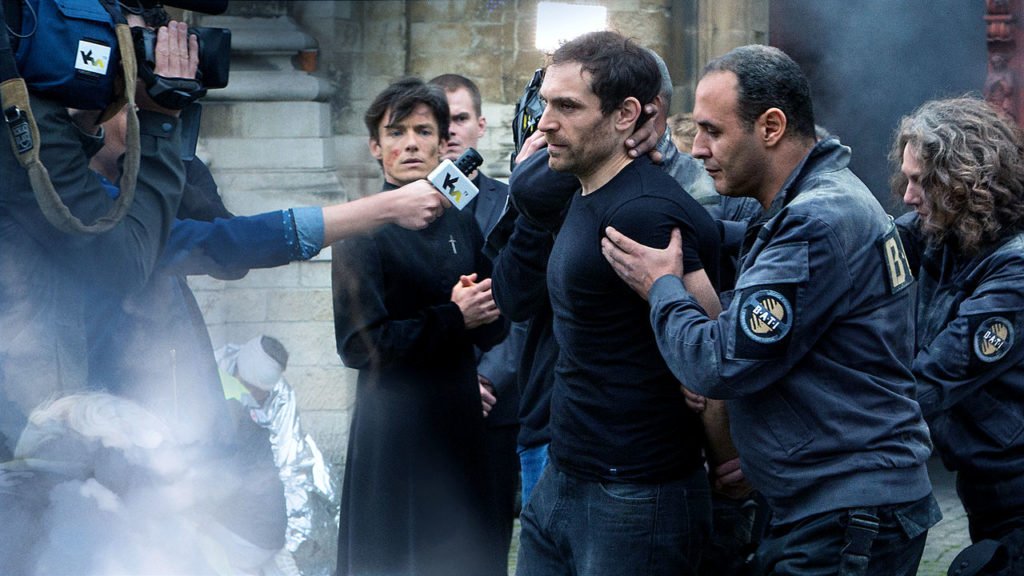 After a boating accident, woodworker and family man, Florian, wakes up in the body of an officer who leads a task force against illegal body transfers. 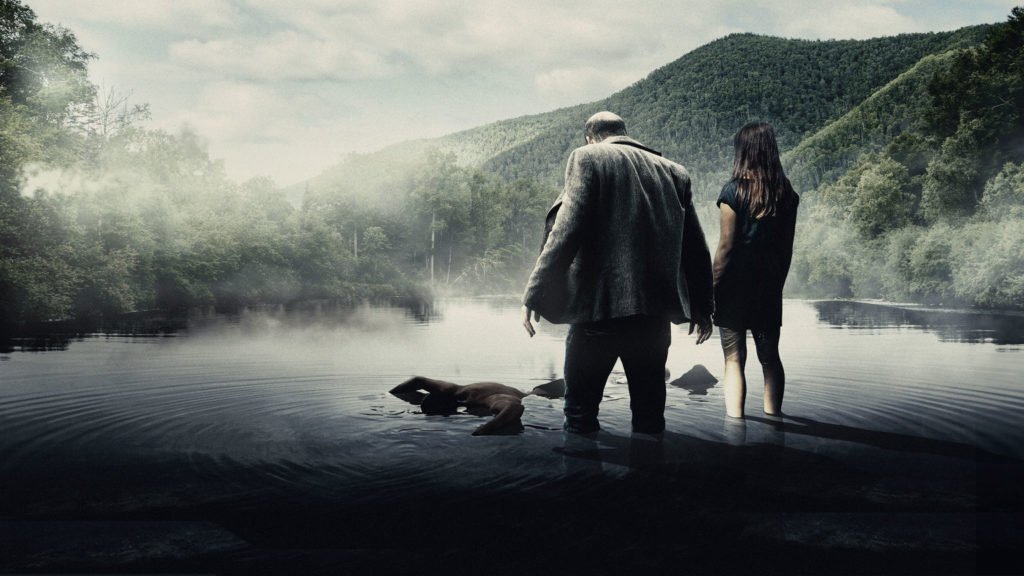 This is one of our favorite recent French shows: highly suspenseful with beautiful scenery. A police detective mourning a painful loss moves back to his hometown, only to be drawn into a murder case that alludes to dark secrets.

The Frozen Dead (French: Glacé) is a French mystery thriller television series from channel M6, set in the French Pyrenees. The six-episode series is an adaptation of the novel of the same name by Bernard Minier. 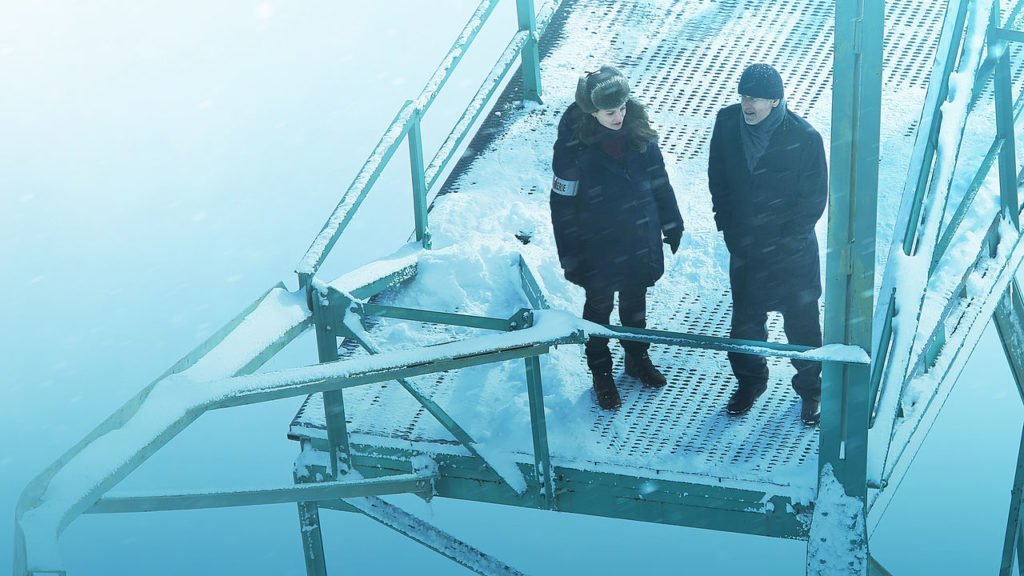 The story begins with the discovery of the headless corpse of a horse that belongs to wealthy businessman Eric Lombard, in the French Pyrenees town of Saint-Martin-de-Comminges. The case is then investigated by Commander Martin Servaz, assisted by local police Captain Irène Ziegler.

When Servaz and Ziegler find the horse’s head, they also find at the crime scene DNA that is determined to be that of serial killer Julian Hirtmann. Hirtmann, however, is incarcerated at Warnier, a high-security psychiatric prison, where young psychiatrist Diane Berg is showing an unusual interest in him. The case is later found to be linked to the suicides of three teenage girls at a summer camp 15 years earlier. 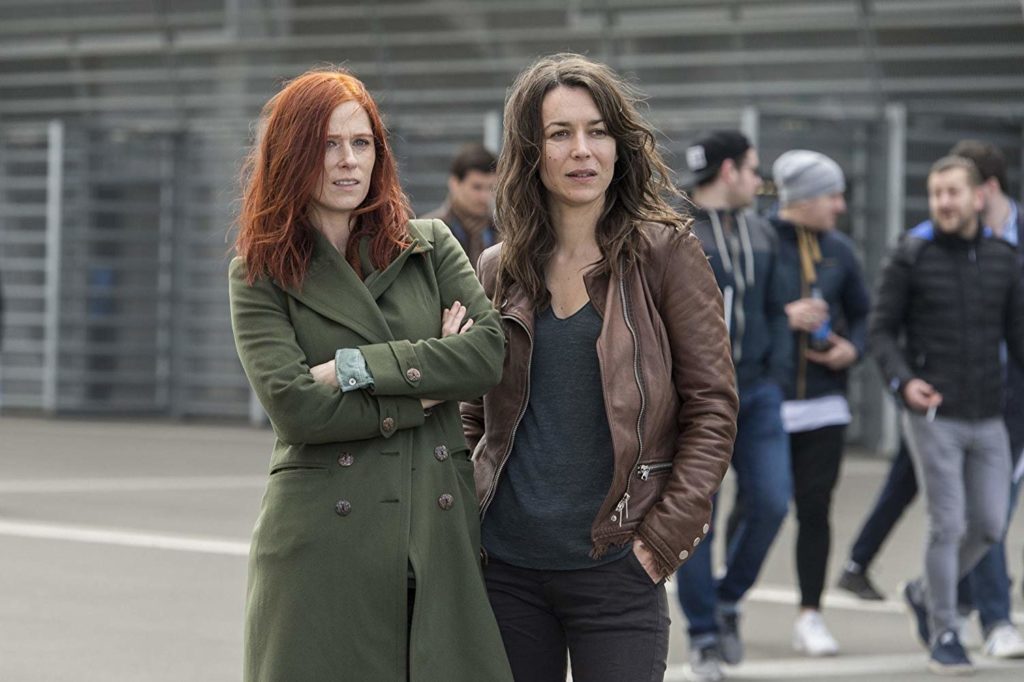 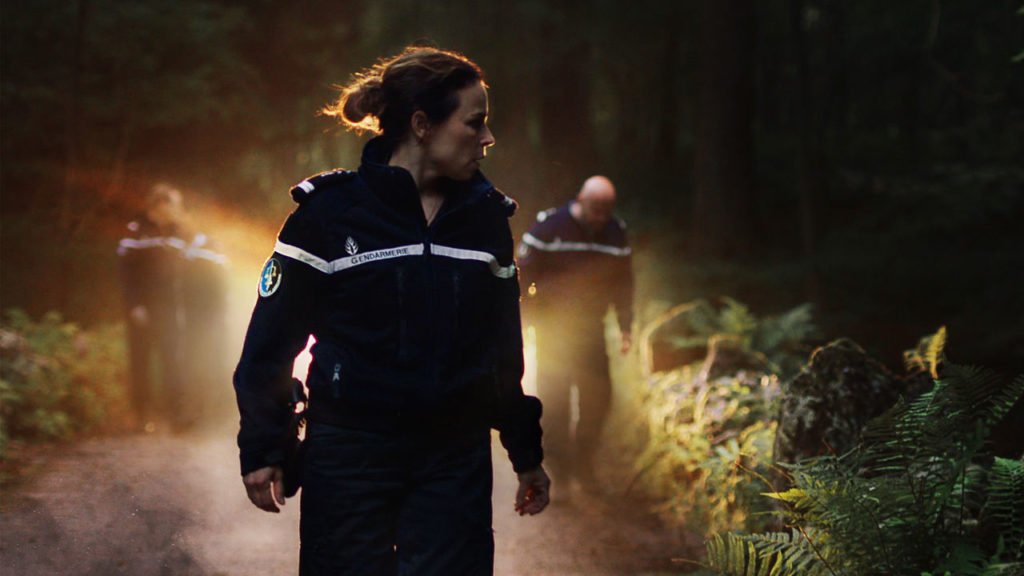 Sixteen-year-old Jennifer disappears one night from her village in the Ardennes. Captain Gaspard Deker leads the investigation with local cop Virginie Musso, who knew the girl well. They are helped by Eve, a lonely and mysterious woman.

Decades after she was captured, imprisoned serial killer Jeanne Deber is asked by Paris’ police commissioner to help solve a series of unsolved murders being committed by someone who is copying her crimes from years earlier. 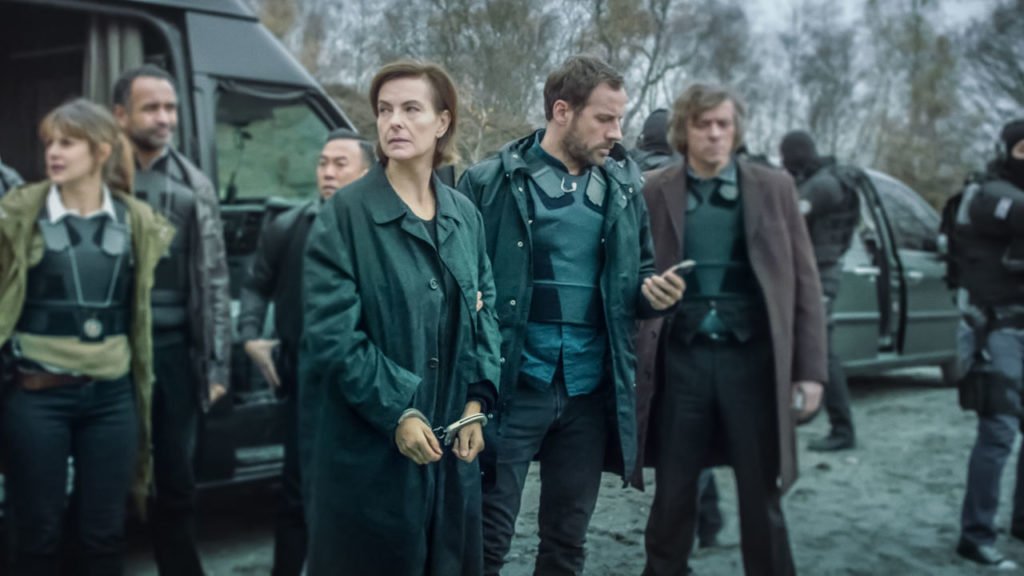 Jeanne — who was known as “The Mantis” during her days as a criminal — agrees, but only if estranged son Damien — now a detective — works alongside her. He reluctantly agrees so that they can try to end the copycat’s crime spree. Time is of the essence because as the investigation goes on, the number of victims continues to rise.