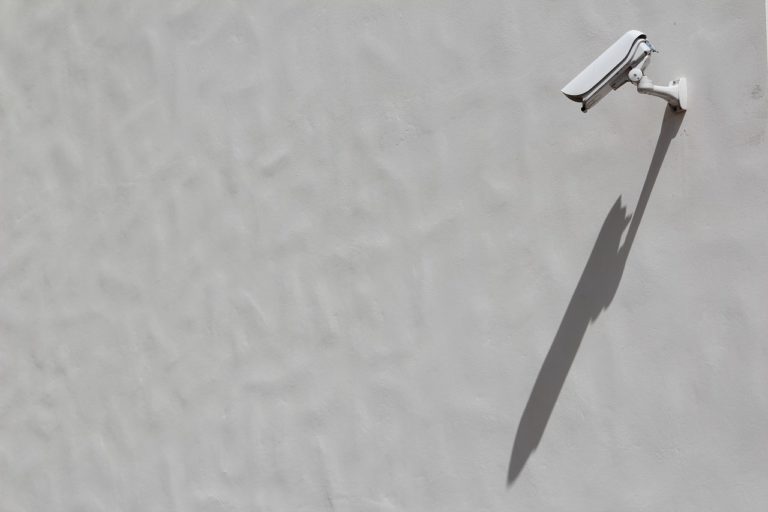 We took some time this week to round up the best espionage thrillers in the market right now both from readers and critics perspectives but also sales figures. What comes here is a list which won’t disappoint loyal thriller fans and it has something for everyone: From new Daniel Silva novel to the latest Jason Bourne novel, these books are perfect companion for summer vacation or stay-cation.

Now that the market for Russian conspiracies is hot, why not pick up a great novel about Russia during Soviet times? Moskva by Jack Grimwood is such a title. Red Square, 1985. The naked body of a young man is left outside the walls of the Kremlin, frozen solid―like marble to the touch―missing the little finger from his right hand.

A week later, Alex Marston, the headstrong fifteen-year-old daughter of the British Ambassador, disappears. Army Intelligence Officer Tom Fox, posted to Moscow to keep him from telling the truth to a government committee, is asked to help find her. It’s a shot at redemption.

But Russia is reluctant to give up the worst of her secrets. As Fox’s investigation sees him dragged deeper towards the dark heart of a Soviet establishment determined to protect its own, his fears for Alex’s safety grow with those of the girl’s father.

And if Fox can’t find her soon, she looks likely to become the next victim of a sadistic killer whose story is bound tight to that of his country’s terrible past.

House of Spies by Daniel Silva is a bestseller as always and a dependable title when it comes to spy novels stories: Four months after the deadliest attack on the American homeland since 9/11, terrorists leave a trail of carnage through London’s glittering West End. The attack is a brilliant feat of planning and secrecy, but with one loose thread.

The thread leads Gabriel Allon and his team of operatives to the south of France and to the gilded doorstep of Jean-Luc Martel and Olivia Watson. A beautiful former British fashion model, Olivia pretends not to know that the true source of Martel’s enormous wealth is drugs. And Martel, likewise, turns a blind eye to the fact he is doing business with a man whose objective is the very destruction of the West. Together, under Gabriel’s skilled hand, they will become an unlikely pair of heroes in the global war on terror.

Written in seductive and elegant prose, the story moves swiftly from the glamour of Saint-Tropez to the grit of Casablanca and, finally, to an electrifying climax that will leave readers breathless long after they turn the final page.

Kangaroo Too by Curtis C. Chen is a mix of espionage and Sci Fi and perhaps those readers who like Star Wars will enjoy this book. On the way home from his latest mission, secret agent Kangaroo’s spacecraft is wrecked by a rogue mining robot. The agency tracks the bot back to the Moon, where a retired asteroid miner―code named “Clementine” ―might have information about who’s behind the sabotage.

Clementine will only deal with Jessica Chu, Kangaroo’s personal physician and a former military doctor once deployed in the asteroid belt. Kangaroo accompanies Jessica as a courier, smuggling Clementine’s payment of solid gold in the pocket universe that only he can use.

What should be a simple infiltration is hindered by the nearly one million tourists celebrating the anniversary of the first Moon landing. And before Kangaroo and Jessica can make contact, Lunar authorities arrest Jessica for the murder of a local worker.

Jessica won’t explain why she met the victim in secret or erased security footage that could exonerate her. To make things worse, a sudden terror attack puts the whole Moon under lockdown. Now Kangaroo alone has to get Clementine to talk, clear Jessica’s name, and stop a crooked scheme which threatens to ruin approximately one million vacations. But old secrets are buried on the Moon, and digging up the past will make Kangaroo’s future very complicated.

The debut novel by A.M. Khalifa titled Terminal Rage  is a great read for adrenaline junkies: Terminal Rage is an explosive novel set in the post 9/11 world, where terrorism is no longer defined by who the terrorists are, but the sophistication and impunity by which they operate.

When a mysterious man besieges an office tower in Manhattan, he threatens to execute his hostages and unleash terror if his demands are not met. He informs the authorities he will only communicate with Alexander Blackwell, a former FBI hostage negotiator whose stellar career had ended abruptly a few years before.

The FBI tracks Blackwell down on a tiny Caribbean island and he reluctantly agrees to negotiate with the suspect. As the clock ticks fast to the deadline, Blackwell soon realizes the only way to save the hostages and prevent catastrophe is to figure out who this enigmatic hostage-taker really is, and why he asked for him by name. But what he discovers is a chilling global conspiracy at the highest levels of government that threatens to destroy his life all over again.

Eric Van Lustbader has done an amazing job with the latest novel in Robert Ludlum’s Jason Bourne series titled The Bourne Initiative. General Boris Karpov, head of the feared Russian FSB, is dead. But Karpov has reached out from the grave with an unstoppable cyber operation he conceived before his murder, aimed at the heart of the United States–a way to steal the president’s nuclear launch codes. Who has taken over the operation? Karpov trusted only one man: Jason Bourne. But can Bourne be working against his own country?

The U.S. Government is convinced of his treason, and is doing everything in its power to kill him. Flushed from cover and gravely wounded, Bourne’s only hope is to join forces with his bitterest enemy: a powerful Somali terrorist named Keyre, and his prot?g?e, the Angelmaker. If he hopes to survive, Bourne has no choice but unravel the mystery of Karpov’s last legacy–a weaponized code that may bring about the unthinkable: a violent end to America.

Defectors by Joseph Kanon is another amazing Russia-related story which keeps the readers guessing till the end. Joseph Kanon is the Edgar Award–winning author of Leaving Berlin, Istanbul Passage, and The Good German, which was made into a major motion picture starring George Clooney and Cate Blanchett.

In 1949, Frank Weeks, fair-haired boy of the newly formed CIA, was exposed as a Communist spy and fled the country to vanish behind the Iron Curtain. Now, twelve years later, he has written his memoirs, a KGB- approved project almost certain to be an international bestseller, and has asked his brother Simon, a publisher, to come to Moscow to edit the manuscript. It’s a reunion Simon both dreads and longs for. The book is sure to be filled with mischief and misinformation; Frank’s motives suspect, the CIA hostile. But the chance to see Frank, his adored older brother, proves irresistible.

And at first Frank is still Frank—the same charm, the same jokes, the same bond of affection that transcends ideology. Then Simon begins to glimpse another Frank, still capable of treachery, still actively working for “the service.” He finds himself dragged into the middle of Frank’s new scheme, caught between the KGB and the CIA in a fatal cat and mouse game that only one of the brothers is likely to survive.

Price of Duty by Dale Brown has a classic plot yet is an exciting read: In a top-secret location deep in the Ural Mountains, Russian President Gennadiy Gryzlov has built his nation’s most dangerous weapon since the atomic bomb—a fearsome tool to gain superiority in Russia’s long-running battle with the West. From inside Perun Aerie—an intricate network of underground tunnels and chambers that is the heart of the Russian cyber warfare program—he is launching a carefully plotted series of attacks on an unsuspecting U.S. and its European allies.

The first strike targets Warsaw, Poland, where Russian malware wipes out the records of nearly every Polish bank account, imploding the country’s financial system and panicking the rest of Europe. When Stacy Anne Barbeau, the besieged American president, fails to effectively combat the Russian threat, Brad McLanahan, on some well-earned R&R with his new Polish girlfriend, Major Nadia Rozek, is called back to duty.

As the Russians’ deadly tactics escalate—including full-scale assaults on Europe’s power grid and the remote hijacking of a commercial airliner that kills hundreds of civilians—McLanahan and his Scion team kick into gear, arming themselves with the most advanced technological weaponry for the epic struggle ahead. A patriot in the mold of his father, the late general Patrick McLanahan, Brad knows firsthand the price of freedom.

With the world’s fate hanging in the balance, will Scion succeed in turning back Gryzlov before he can realize his terrifying ambition to conquer the globe? And what will the toll of victory be? 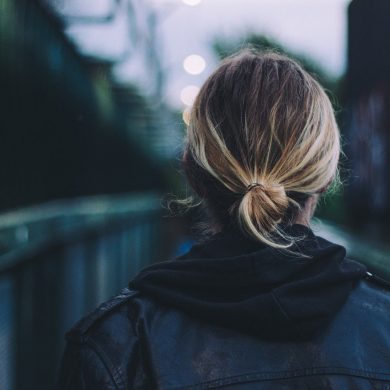 Smart And Entertaining: “What Doesn’t Kill Her By Christina Dodd