For some reason, 1980s was the decade in which crime dramas and TV detective shows mushroomed from everywhere: And this was not limited to a specific genre within crime and mystery. While Jeremy Brett was playing the Sherlock Holmes, Bruce Willis was getting started with Moonlighting.

So, it completely makes sense to dig deeper through the crowded field of TV shows in the 1980s to find out the most notable titles. What comes below is a list which has passed the litmus test of credibility by many critics and Crime Drama fans: 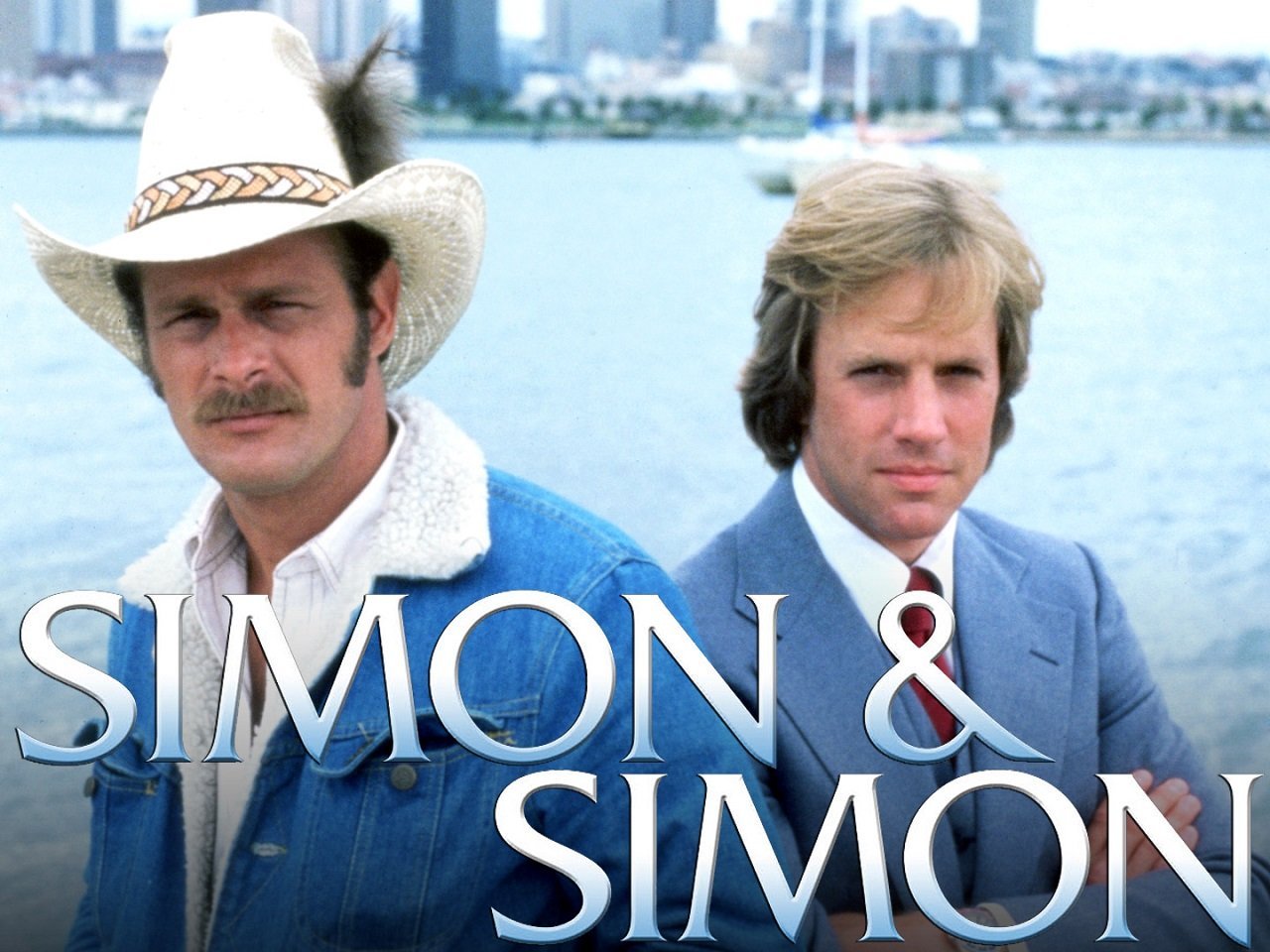 Brothers Rick and A.J. (short for Andrew Jackson) Simon run a private detective agency in San Diego. Rick is a street-smart, good-old-boy Vietnam vet, while A.J. is a book-smart, by-the-rules type. The two have to balance their head-butting with their completely opposite styles while solving crimes and busting bad guys. The brothers have so little in common that they even use different guns — Rick carries a .44 Magnum while A.J. uses a .357 Magnum. Rick, who prefers things that his brother deems to be lower class, lives on a boat in A.J.’s yard.

Jake and the Fatman

American actor William Conrad played the memorable role of the Fatman in this exciting series. Former cop J.L. McCabe — aka “The Fatman” — has built a remarkable record of convictions in his new career as a district attorney, thanks mainly to his gruff, tact-impaired manner and his willingness to bend the rules when it suits his purposes. Unfortunately, those same qualities also have earned him a substantial number of enemies.

We have covered this series in great length (read our ultimate here). In general, this is a TV show which brought Piers Brosnan to fame. In the series, Laura Holt gets no respect as a private investigator, so she makes up a fictitious boss named Remington Steele – and business starts flowing in. The only problem is a dashing and mysterious thief who assumes the Remington Steele identity and who, surprisingly, is really good as a P.I. – especially when paired with Holt. The series featured Don Johnson and Philip Michael Thomas in the lead roles. This series is largely remembered for the stylish clothes Detectives Sonny Crockett and Ricardo Tubbs wore, the soundtrack, and its distinct visuals. But beneath the veneer is a surprisingly dark cop show. The cocaine boom of the 1980s framed many stories about drugs and murder, with Crockett and Tubbs often resorting to violence in the course of their work.

This show has its own devoted fans – why? Because it’s Captain Kirk! Uh, actually, it’s William Shatner as Sgt. T.J. Hooker. This time he’s a former detective who demotes himself to street patrol, where he feels he is needed. Assigned to the Academy Precinct of the police department, Hooker teaches rookies. With rookies like Stacy Sheridan and Vince Romano, Capt. Kirk, er, Sgt. Hooker has a pretty good team on his hands.

Florid of face and flamboyant of voice, William Shatner oozes smarmy self-importance with the barest sliver of irony…yet that sliver transforms him from unbearable to bizarrely charming. Mock him all you want–and you will–but the man is unstoppable; T. J. Hooker was his fifth TV series (not counting assorted mini-series or the animated version of Star Trek), with more to come. As a freshly-divorced, middle-aged cop who–out of either proletariat zeal or just a bad attitude–would rather pound a beat than be a detective, Shatner swaggers around in a sausage-tight uniform and lush wig of curly hair, casually spouting right-wing speeches and fearlessly hurling himself onto moving vehicles. With cocky Adrian Zmed (Bachelor Party) and mischievous Heather Locklear (another TV diehard, co-starring in this show and Dynasty simultaneously) as co-stars/eye-candy, T. J. Hooker is a glorious slice of Aaron Spelling cheese.

The brief first season–only five episodes–delved into the dark side of Hooker’s character, brooding over booze and mounting debts, riding his recruits because of his own regrets. All that went out the window as the second season roared into action, turning Hooker into a standard tough guy with a heart of gold. But the classic Spelling elements were there from the start: Almost every case involves a relative or an old friend; the bad guys announce their sleaziness from the moment they appear; and no opportunity to show a little skin is missed (short-shorts and tight, nipple-emphasizing tops are de rigueur). Featuring street gangs, snipers, Bible-toting psychos, baby-faced arsonists (a very young David Caruso, NYPD Blue), and vengeful cops (Shatner’s old pal Leonard Nimoy), T. J. Hooker had no pretensions to anything but roiling melodrama with some midlevel stunts thrown in every few episodes.

According to an Amazon critic, “It all rests on whether or not you like Shatner. If you do, you’ll hug yourself when Hooker’s ex-wife tells him, as if intoning a zen koan, “You’ll do your best, and I know you already have, because you always do.” 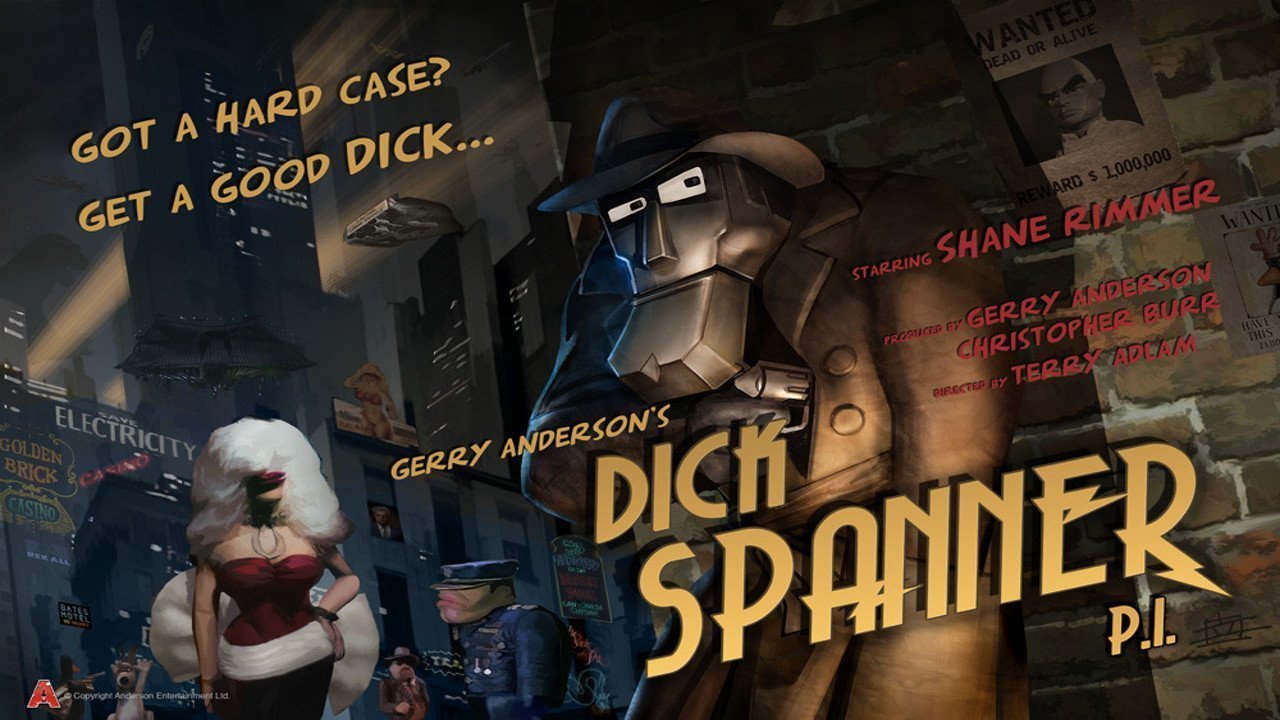 Dick Spanner, P.I. is a 1986 British stop-motion animated comedy series which parodied Chandleresque detective shows.[1] The title character and protagonist was Dick Spanner, voiced by Shane Rimmer, a robotic private detective who works cases in a futuristic urban setting. The show made frequent use of puns and visual gags.

The series consisted of 22 six-minute episodes, covering two story arcs of equal length: “The Case Of The Human Cannonball” and “The Case Of The Maltese Parrot”. The programme was originally broadcast in the United Kingdom as a segment of the Sunday morning show Network 7 on Channel 4, and was later repeated on the same channel in a late night spot.

Produced by Thunderbirds creator Gerry Anderson, the series was created and written by Terry Adlam, who had previously worked on effects for Anderson’s Terrahawks. It was also the basis for the Anderson-created Tennents Pilsner advertising campaign using the Lou Tennent character (voiced by Vivian Stanshall). 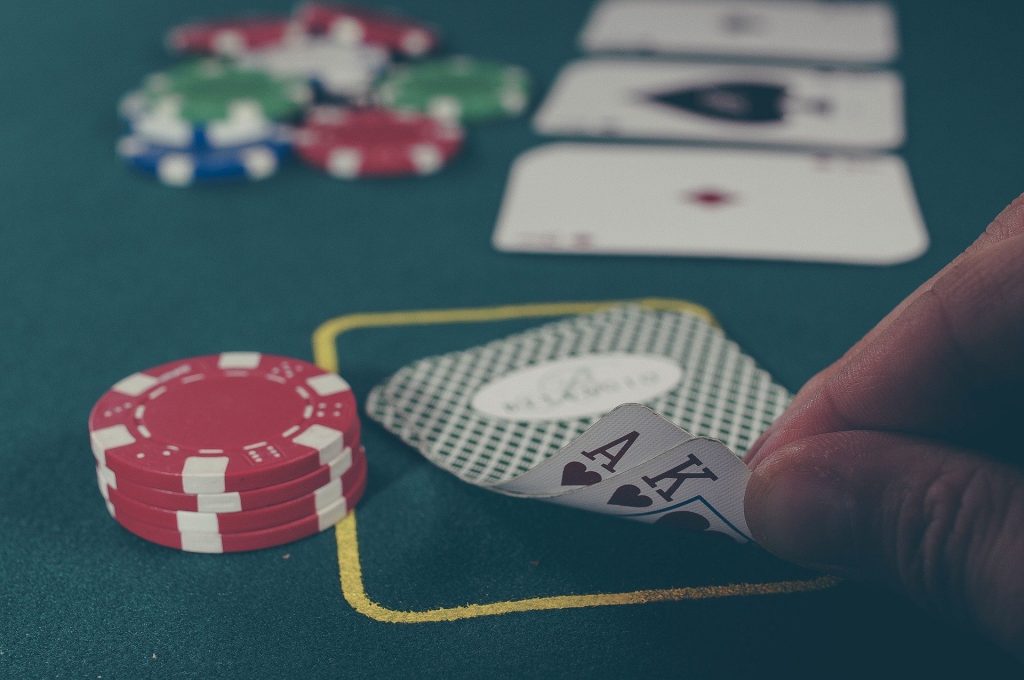 Brian Townsley, author of House Dick, has published short fiction in Black Mask and Danse Macabre. His work has been included in the ‘Distinguished List’… 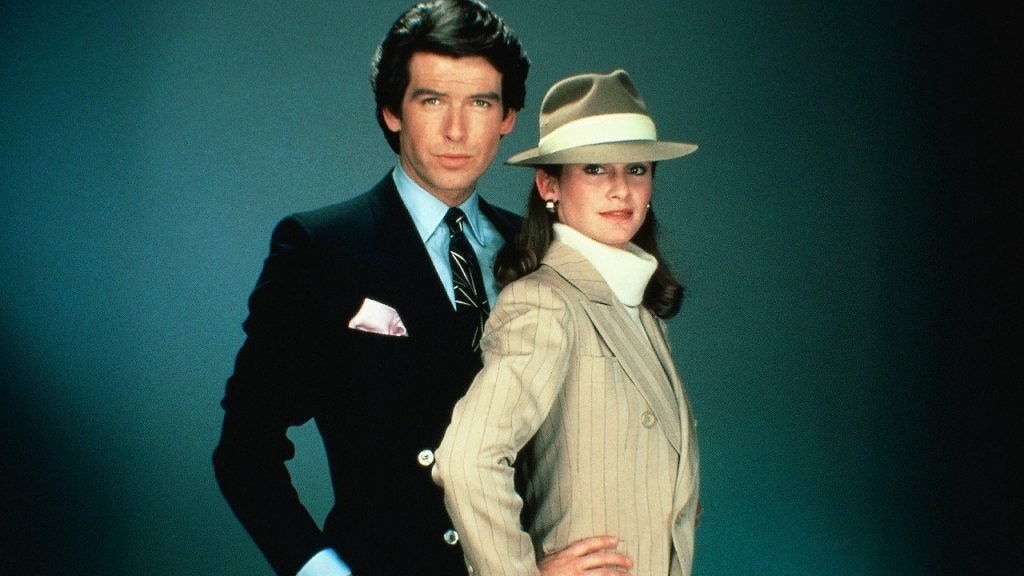 Remington Steele is one of those classic crime shows which is best known for having launched the career of Pierce Brosnan. Besides that, many consider…