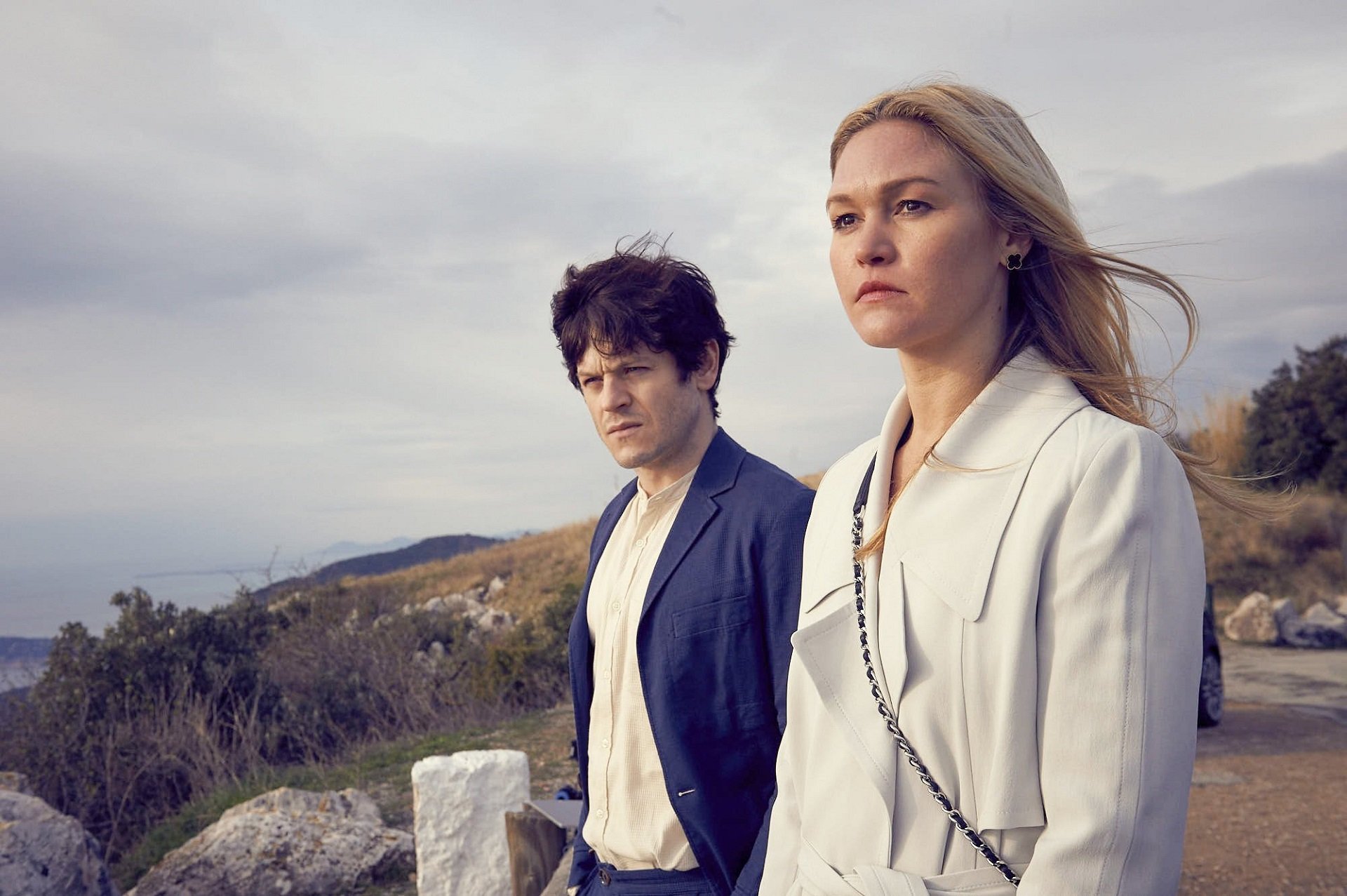 In the past year, AMC Networks’ Sundance Now has exclusively premiered several distinctive critically acclaimed series, including an exciting mix of Original Series. As a streaming service for culture craving TV watchers, Sundance Now no longer features indie films and has since moved into creating a streaming experience specializing in prestige series and transportive character-driven storylines.

In case you’re not familiar with Sundance Now, below are some of Sundance Now’s best and most bingeable crime drama, mystery, and thriller shows:

Set in the French Riviera, the series follows Georgina Clios, an American art curator whose life is turned upside down after the death of her billionaire husband Constantine Clios in a yacht accident. Georgina becomes immersed in a world of lies, double-dealing and crime, as she seeks to uncover the truth about her husband’s death. 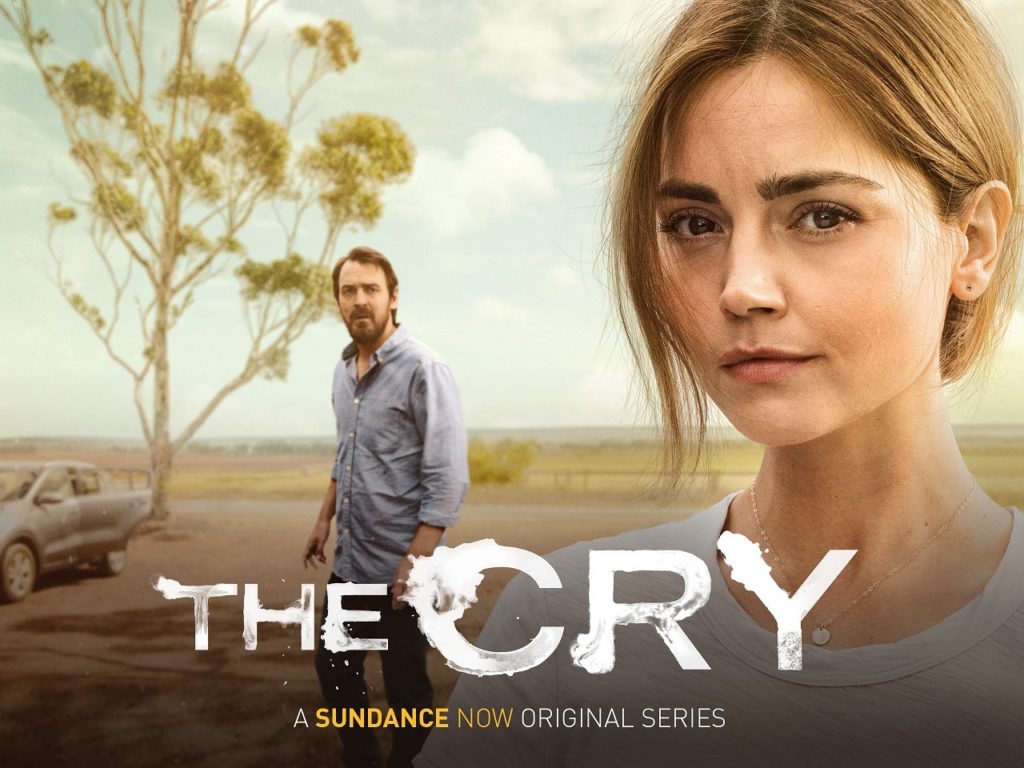 The abduction of a baby from a small coastal town in Australia is the catalyst for a journey into the disintegrating psychology of a young woman, Joanna, (Jenna Coleman) as she and her partner, Alistair, (Ewan Leslie) deal with an unthinkable tragedy under both the white light of public scrutiny and in their private lives. The Cry is a layered, taut, psychological thriller that will grip you from the start and keep you guessing along the way.

Jonestown: Terror in the Jungle

Timed to coincide with the 40th anniversary of the 1978 Jonestown mass murder-suicide that killed more than 900 Americans, this four-part documentary tells of leader Jim Jones’ transformation from charismatic preacher and civil rights advocate into narcissistic demagogue who championed the biggest mass suicide in U.S. history. 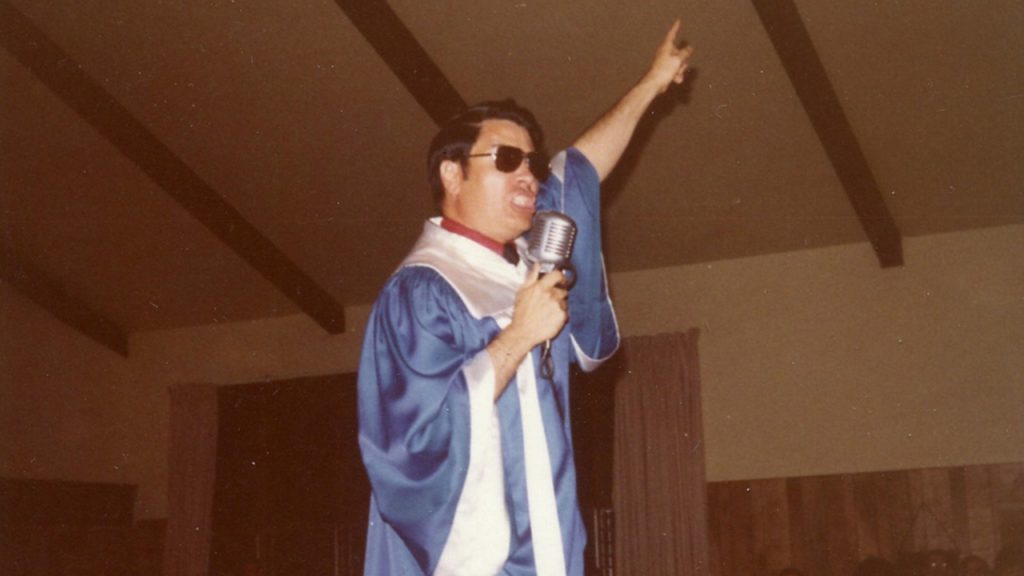 The story is based on the best-selling book by investigative journalist Jeff Guinn and features archival footage — including secret FBI and CIA recordings, unreleased photographs, personal letters and previously classified documents — as well as new interviews with survivors and Jones family members who have not previously spoken on the record.

A smart and stylish spy saga; The Bureau is based upon real accounts by former spies and is inspired by contemporary events. It focuses on the “Bureau of Legends”, responsible for training and handling deep-cover agents on long-term missions in areas with French interests, especially in North Africa and the Middle East.

Obsessed young lovers, heinous murders, a sensational trial, and a shocking miscarriage of justice. Killing for Love is a riveting dissection of the 1985 courtroom battle that played out on television, and its disturbing aftermath. Convicted of brutally murdering his girlfriend’s parents, Jens Soering has been in prison for over 30 years. 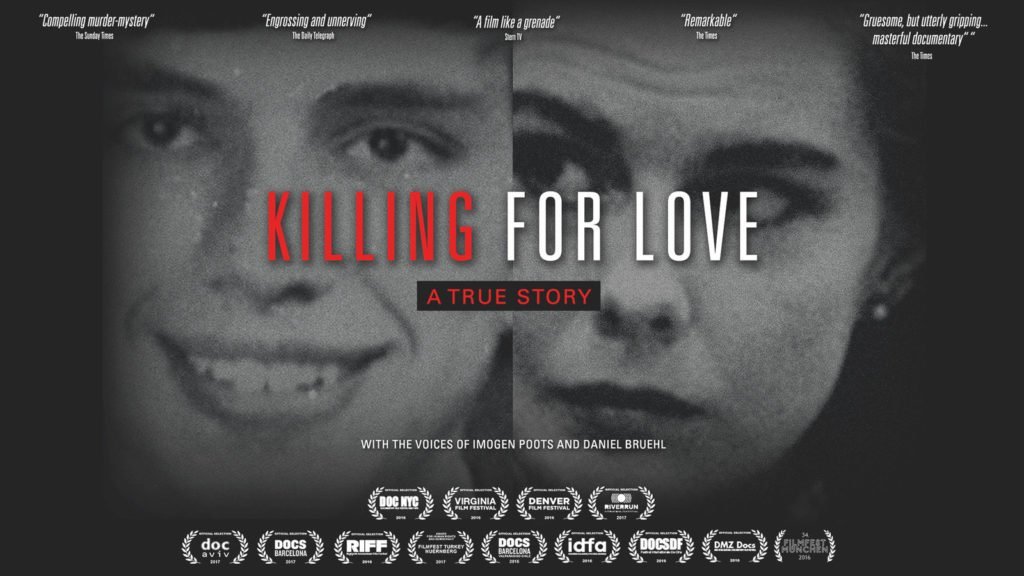 The series reveals for the first time the mounting evidence of his innocence. Highly cinematic in the way of The Staircase, as suspenseful as Serial, and as confounding as Making of a Murderer, Killing for Love is your next true crime binge.

For our coverage of other best crime drama and thriller shows on platforms such as Netflix, please go here.