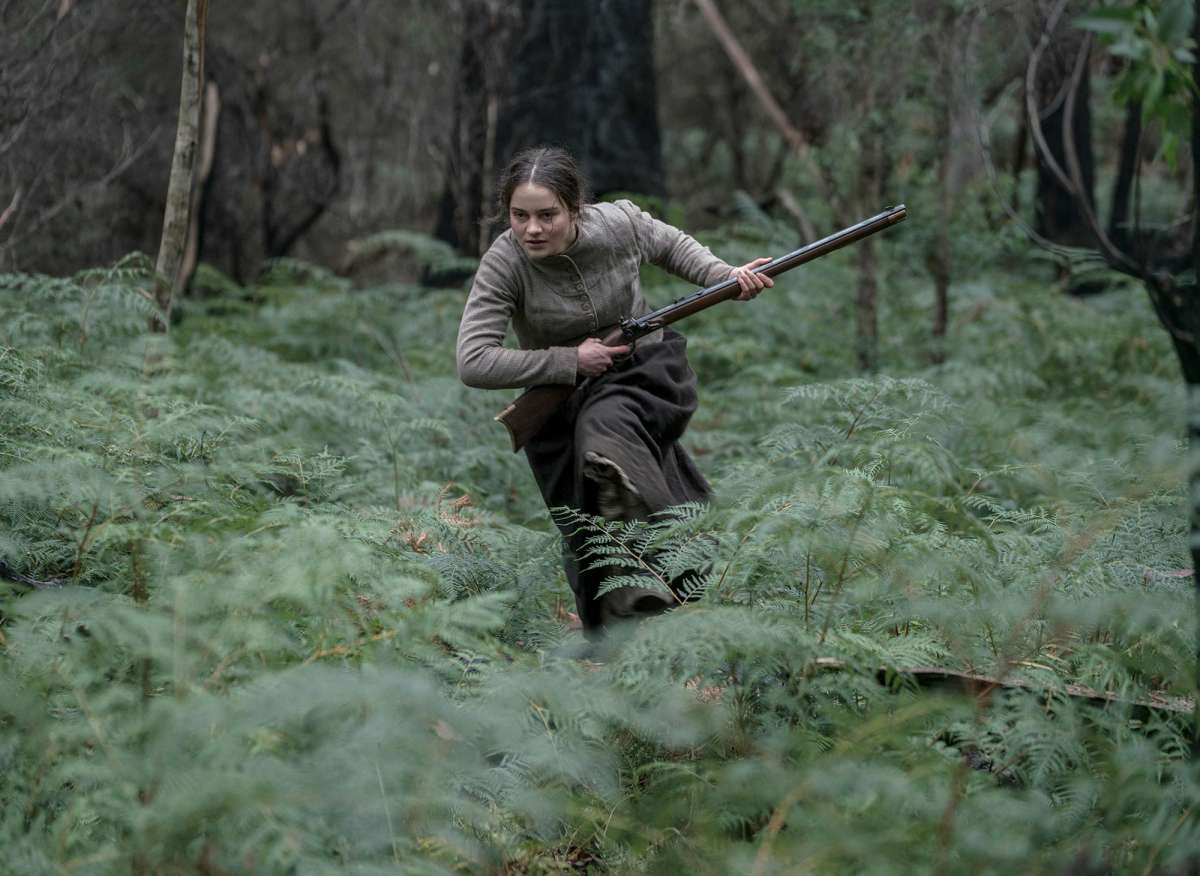 Welcome to our November 2021 comprehensive Review of the best new crime and thriller shows and movies that are coming to Netflix this month for viewers in the United States. This guide is designed to help you zoom in on the most exciting movies coming to the streaming platform.

Note: You can check out Mystery Tribune Watching Lists, our collection of the best movies, crime shows and thriller series on Netflix, Amazon, HBO and elsewhere here. Our 2021 edition of 59 Best Crime Drama and Thriller Shows On Netflix is available here. For July 2021 movies coming to Netflix, please go here.

New episodes added every Saturday. A reclusive ex-cop reenters the game as an insurance investigator, searching for clues in crime scenes perfectly staged by a serial killer in her midst.

Count Dracula, a 15th-century prince, is condemned to live off the blood of the living for eternity. Young lawyer Jonathan Harker is sent to Dracula’s castle to finalise a land deal, but when the Count sees a photo of Harker’s fiancée, Mina, the spitting image of his dead wife, he imprisons him and sets off for London to track her down. This is a Francis Ford Coppola’s fantasy horror classic.

In this film based on the William Gibson story, Johnny (Keanu Reeves) is a data courier who has a secret stash of information implanted into his mind. However, the data will kill Johnny if he cannot retrieve it within 48 hours. Accompanied by physically enhanced bodyguard Jane (Dina Meyer), Johnny sets out to acquire the passwords he needs to save himself. Worse yet, he is hunted by gangster Shinji (Denis Akiyama) and businessman Takahashi (Takeshi), both of whom seek the data Johnny possesses. 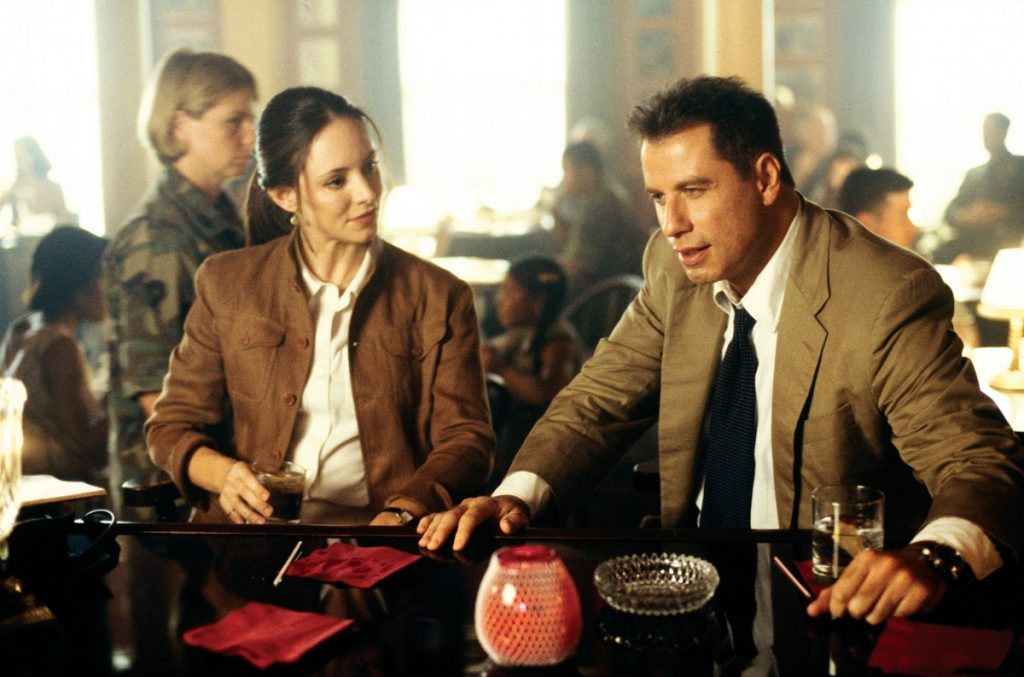 When the body of Army Capt. Elizabeth Campbell (Leslie Stefanson) is found on a Georgia military base, two investigators, Warrant Officers Paul Brenner (John Travolta) and Sara Sunhill (Madeleine Stowe), are ordered to solve her murder. What they uncover is anything but clear-cut. Unseemly details emerge about Campbell’s life, leading to allegations of a possible military coverup of her death and the involvement of her father, Lt. Gen. Joseph Campbell (James Cromwell).

Clare, a young Irish convict, chases a British officer through the rugged Tasmanian wilderness and is bent on revenge for a terrible act of violence the man committed against her family. On the way, she enlists the services of Aboriginal tracker Billy, who is marked by trauma from his own violence-filled past.

Handsome swordsman Lancelot (Richard Gere) is incredibly skilled at fighting, but when he meets the lovely Guinevere (Julia Ormond), he can’t seem to get past her defenses. She is betrothed to King Arthur (Sean Connery) and plans to go ahead with the wedding, despite her attraction to Lancelot. When the devious warrior Malagant (Ben Cross) rises up against Arthur, Lancelot must try to put his feelings aside and defend his king, Guinevere and all of Camelot.

After carefree teenager Jay (Maika Monroe) sleeps with her new boyfriend, Hugh (Jake Weary), for the first time, she learns that she is the latest recipient of a fatal curse that is passed from victim to victim via sexual intercourse. Death, Jay learns, will creep inexorably toward her as either a friend or a stranger. Jay’s friends don’t believe her seemingly paranoid ravings, until they too begin to see the phantom assassins and band together to help her flee or defend herself.

This is a Netflix Original. This series dramatizes how a man claiming to be a witness at the assassination of Swedish prime minister Olof Palme may have gotten away with murder. 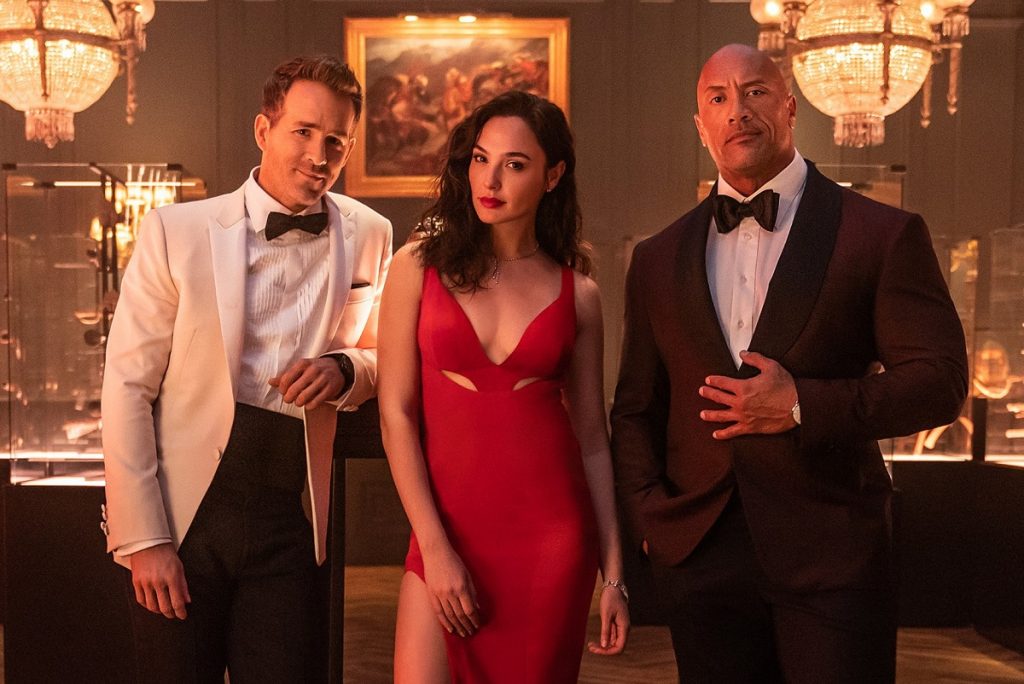 In the world of international crime, an Interpol agent attempts to hunt down and capture the world’s most wanted art thief.

This is another Netflix Original and is narrates futuristic adventures of an easygoing bounty hunter and his partners.

When a fender-bender takes place in a small town, a story of injustice unravels in this true-crime docuseries.

Johnny Bolt recruits a group of ragtag supervillains for one last heist. Their target: A ruthless super-powered crime boss. What can go wrong?