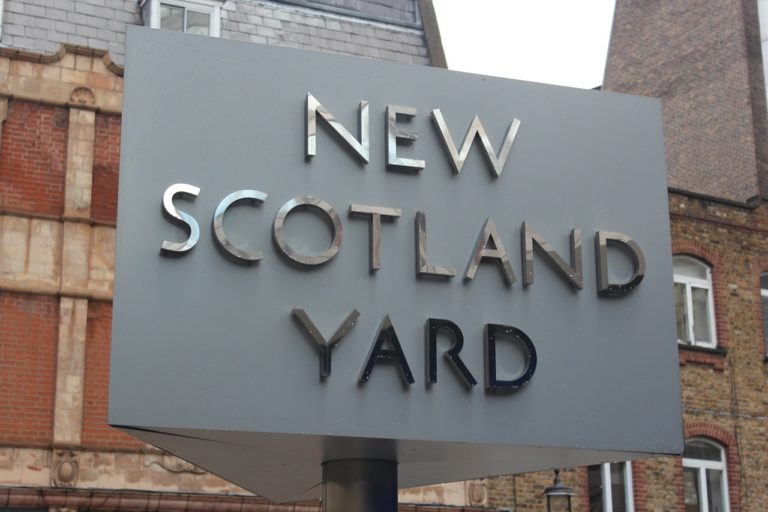 As mystery fans, we have all watched or streamed many British TV detective series. Having said that, if you are craving for more, here are three more memorable and older ones which you might not have seen:

Prime Suspect. This is a police procedural television drama series devised by Lynda La Plante. It stars Helen Mirren as Jane Tennison, one of the first female Detective Chief Inspectors in Greater London’s Metropolitan Police Service, who rises to the rank of Detective Superintendent while confronting the institutionalised sexism that exists within the police force. 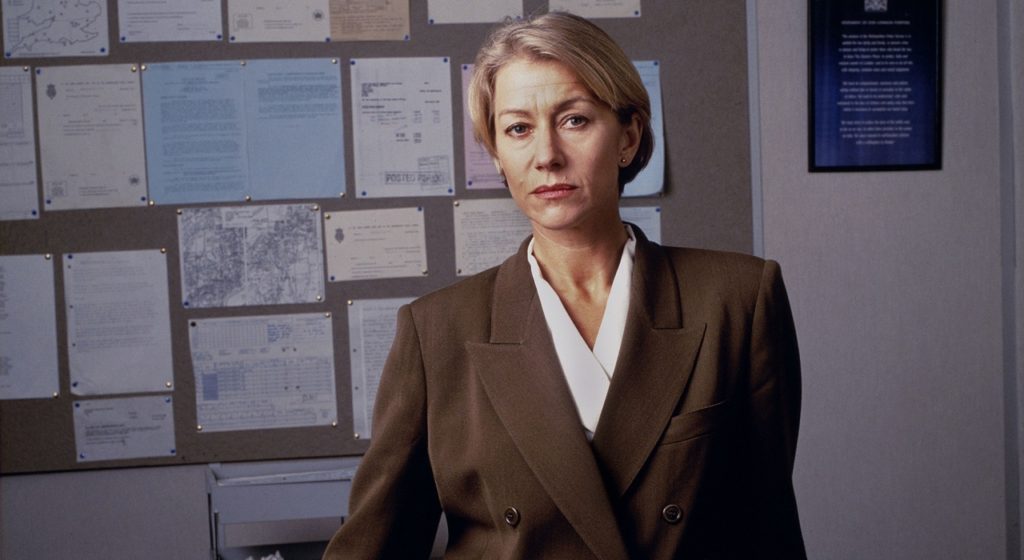 Prime Suspect focuses on a no-nonsense female Detective Chief Inspector (DCI), Jane Tennison (played by Helen Mirren), who is an officer in the Metropolitan Police, initially at the fictional Southampton Row police station. The series follows her constant battles to prove herself in a male-dominated profession determined to see her fail, with the support of her boss, Detective Chief Superintendent Mike Kernan (John Benfield), and loyal Detective Sergeant Richard Haskons (Richard Hawley). In later series, Tennison is reassigned to rotating duties, including a Vice Squad in Soho and a Gang Squad in Manchester. She is promoted to Detective Superintendent in series four, and retires from policing at the end of series seven.

Rebus. This detective drama series is based on the Inspector Rebus novels by the Scottish author Ian Rankin. The series was produced by STV Productions for the ITV network, and four series were broadcast between 26 April 2000 and 7 December 2007. 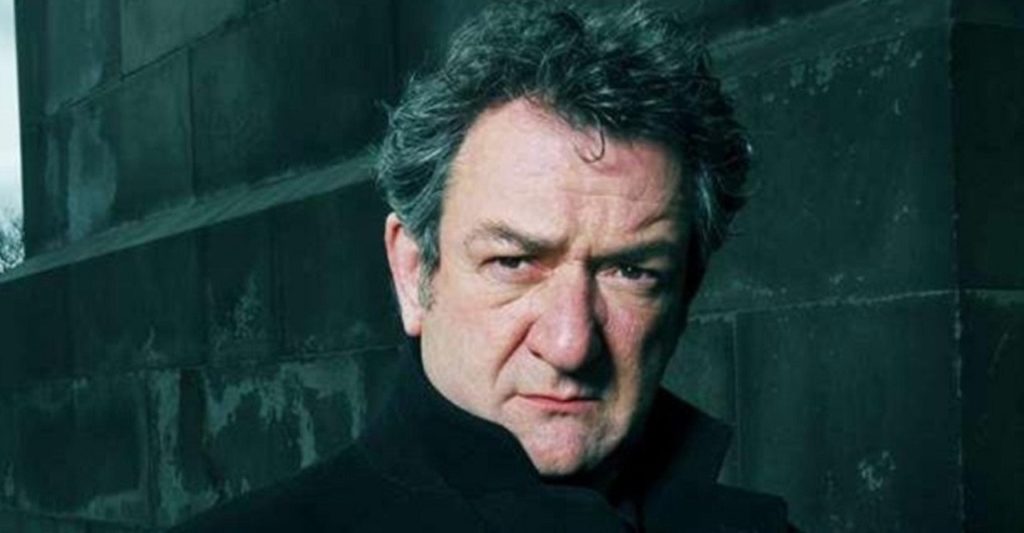 The first series starred John Hannah as DI John Rebus; and was co-produced by Hannah’s own production company, Clerkenwell Films. After Hannah quit the series, the role of Rebus was re-cast, with Ken Stott appearing as Rebus in three subsequent series, which were produced in-house by STV.

The first series is very different in both format and style. Hannah’s portrayal of Rankin’s world-weary detective was questioned by many who knew the books, as he did not physically match their image of John Rebus; Hannah himself has said he felt forced into the role, having been executive producer, when his own choice for the role, Peter Mullan, was rejected by STV.

However his interpretation of the inspector is acknowledged to be deeper than the later productions, using narration to expand the viewers insight into the characters thoughts, or to reveal background information, which never occurs during Stott’s tenure. The earlier stories also retained the darkness of the novels and were more faithful to the original storylines, while longer running times meant that each story could be less ruthless with Rankin’s many asides and sub-plots.

Dalziel and Pascoe. This popular British television crime drama is based on the novels of the same name, written by Reginald Hill. The series was first broadcast on 16 March 1996, with Warren Clarke being cast as Dalziel (pronounced “dee-ell”) and Colin Buchanan being cast as Pascoe. 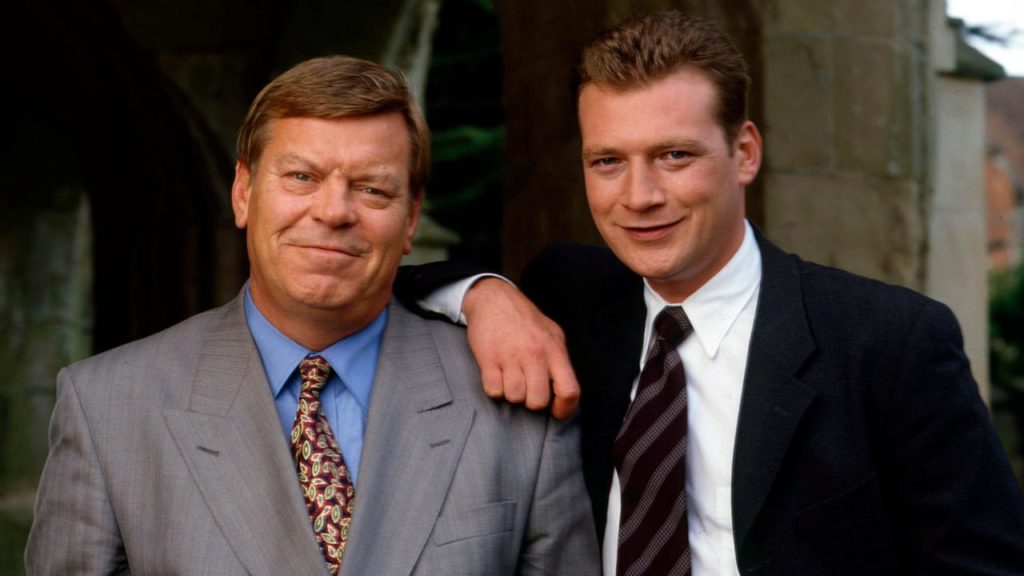 The series is primarily set in the fictional town of Wetherton in Yorkshire, and “follows the work of two detectives that are thrown together as partners. Complete opposites. Different backgrounds, different beliefs, different styles. They get on each other’s nerves. They are continually embarrassed by each other. But their differences make them a stunningly brilliant crime-solving team.”

The first three series were entirely based on Hill’s novels, as were the first two episodes of series four. However, all subsequent stories, with the exception of “Dialogues of the Dead”, are stories written exclusively for television, and have not appeared as subsequent novels. The series was produced by BBC Birmingham, and broadcast on BBC One until 22 June 2007, running for a total of eleven series. The series was axed in 2008, citing falling viewing figures as the main reason.