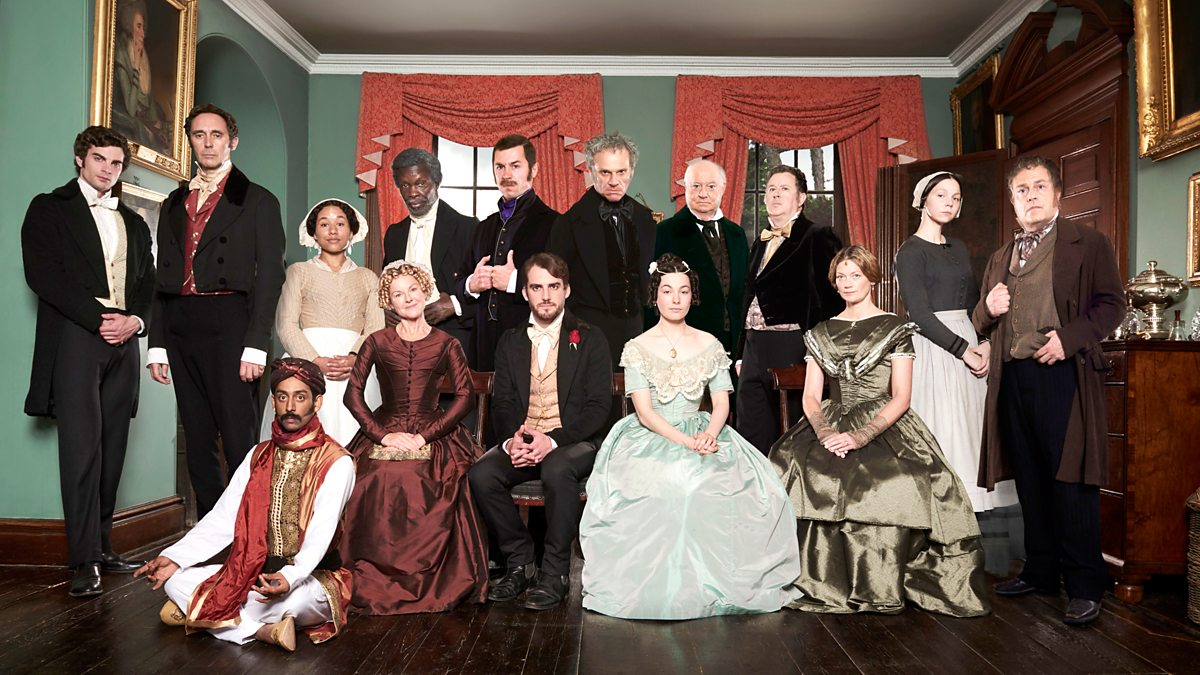 Britbox, the streaming service specializing in British shows and movies, has a nice collection of TV shows featuring some iconic detectives. What follows is our compilation of the best mystery shows featuring these detectives based on their current catalogue.

If you’re interested in our coverage of Britbox shows, don’t forget to check out “BritBox VS. Acorn TV: Which One Is A Better Streaming Service?” or “37 Best Crime Drama, Mystery & Thriller Shows On Britbox: 2020 Edition”.

Based on the novels by Ann Cleeves, Brenda Blethyn stars as Vera, the brilliant but irascible investigator obsessed with her work and driven by her own demons. She faces each case with caustic wit and guile, investigating crimes only she can solve. 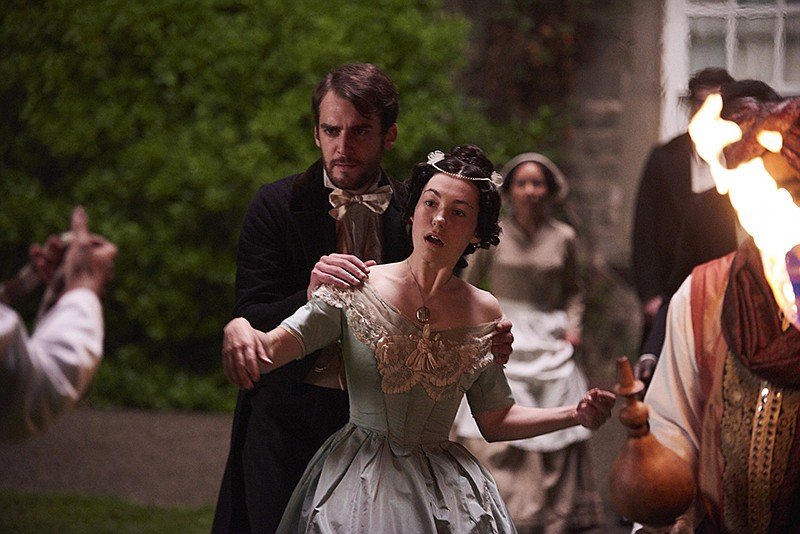 Described by TS Eliot as “the first and greatest of English detective novels”, the Moonstone follows a man’s quest to find a stolen diamond and win the heart of his beloved.

Cadfael, a monk at the grand Shrewsbury Abbey in the 12th Century, recently entered the monastic life having turned his back on the great crusades. But he still cannot suppress his natural inquisitiveness, nor can he resist mystery when it comes calling.

A Touch of Frost

Jack Frost is an unusual policeman with sympathy for the underdog and an instinct for moral justice. Sloppy, disorganized, and disrespectful, he attracts trouble like a magnet. 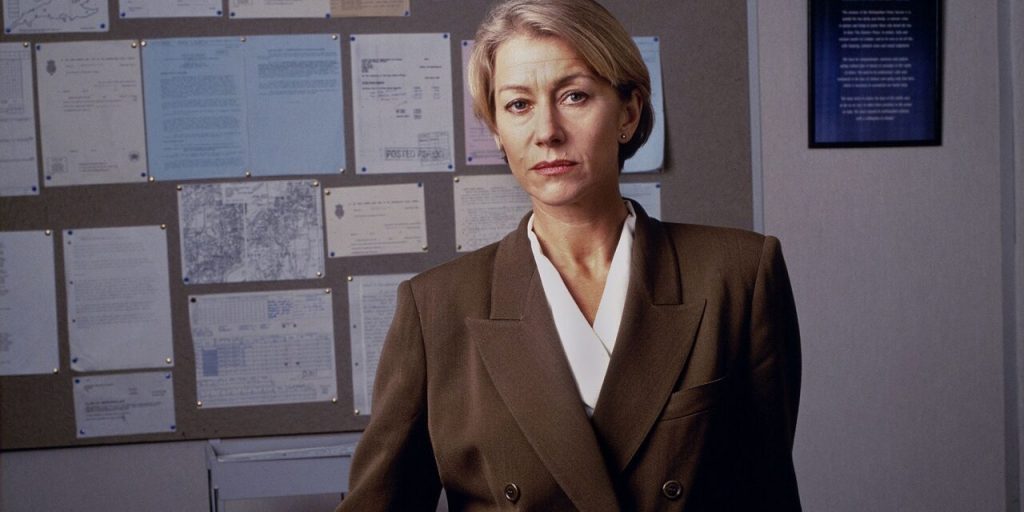 Helen Mirren stars as Jane Tennison in this seminal, BAFTA-winning drama following a complex detective who battles to prove mettle in a male-dominated world. 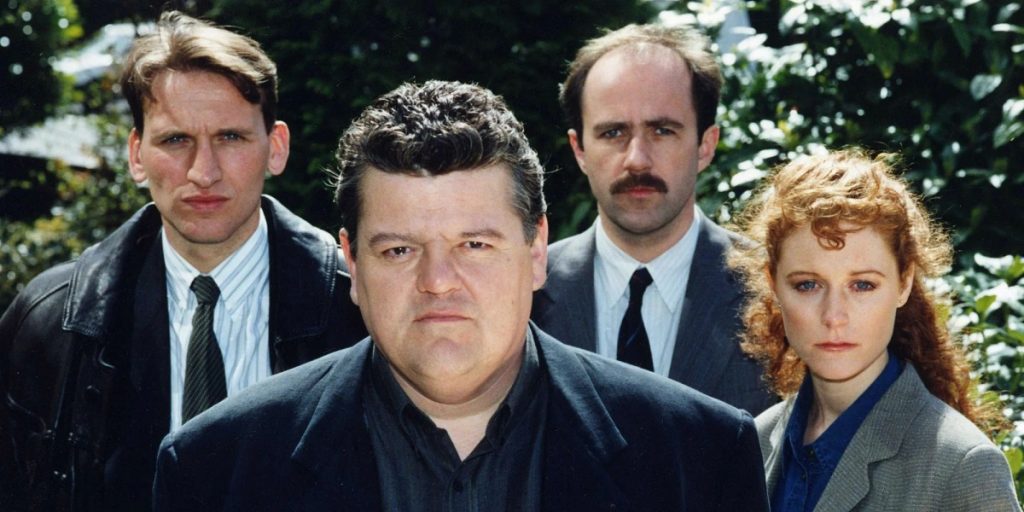 Critically-acclaimed detective drama starring Robbie Coltrane as Fitz, a brilliant but flawed, wisecracking criminal psychologist who looks beyond the body of evidence to what drives the criminal mind.

How much does Britbox cost? Currently, the subscription to Britbox starts with a 7-day Free trial, followed by $6.99/month or $69.99/year.