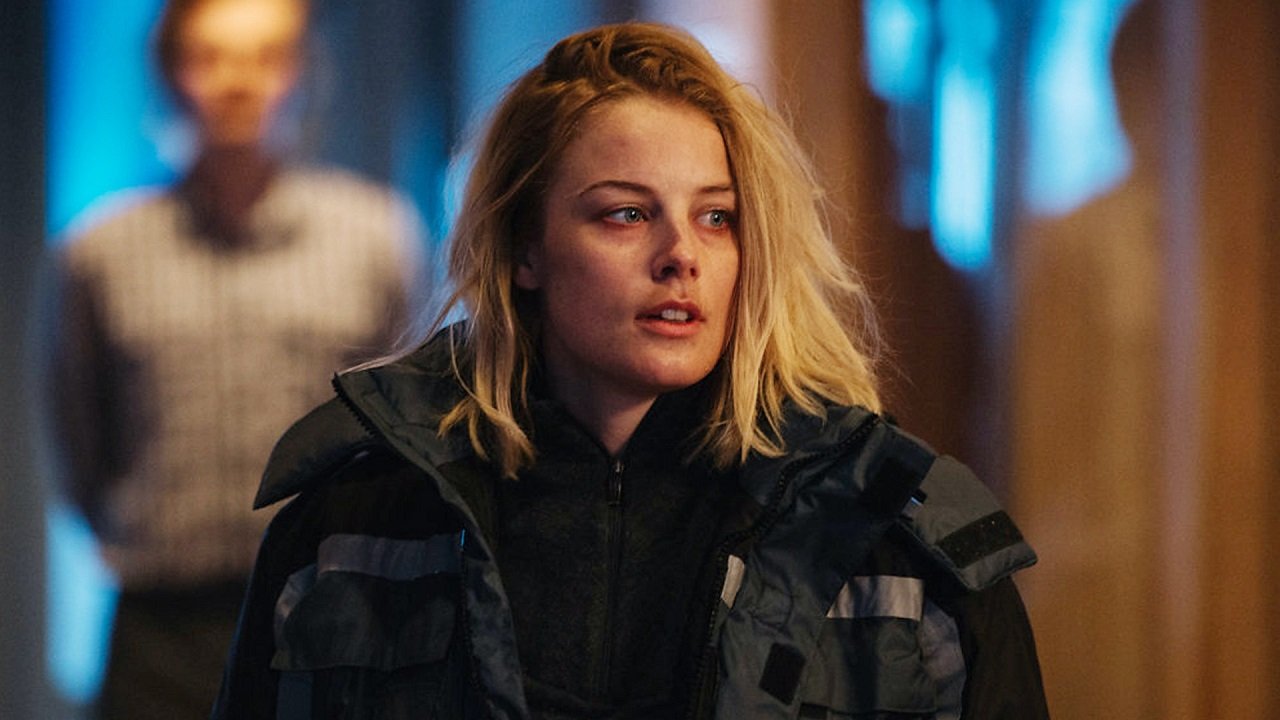 Best Acorn TV Crime and Mystery Shows and Movies Based on Books: 2021 Edition

Acorn TV, the mostly “British” TV show and movie streaming service, has become one of the go-to places for mystery fans as the company has expanded its catalogue size significantly in the last 3 years.

We have previously covered the shows and movies on this platform from many angles but today, decided to share with you our hand-picked list of best crime and mystery shows and movies based on books.

Note: For our 21 list of best crime, mystery and thriller shows on Acorn TV for 2021, please see here. Our general coverage of Acorn TV programming and new releases are also available here. 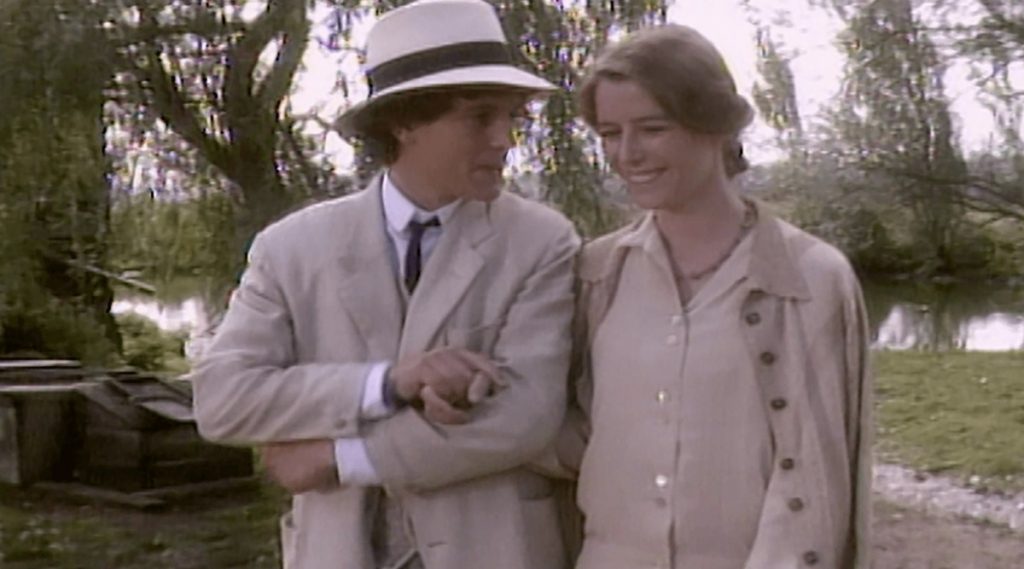 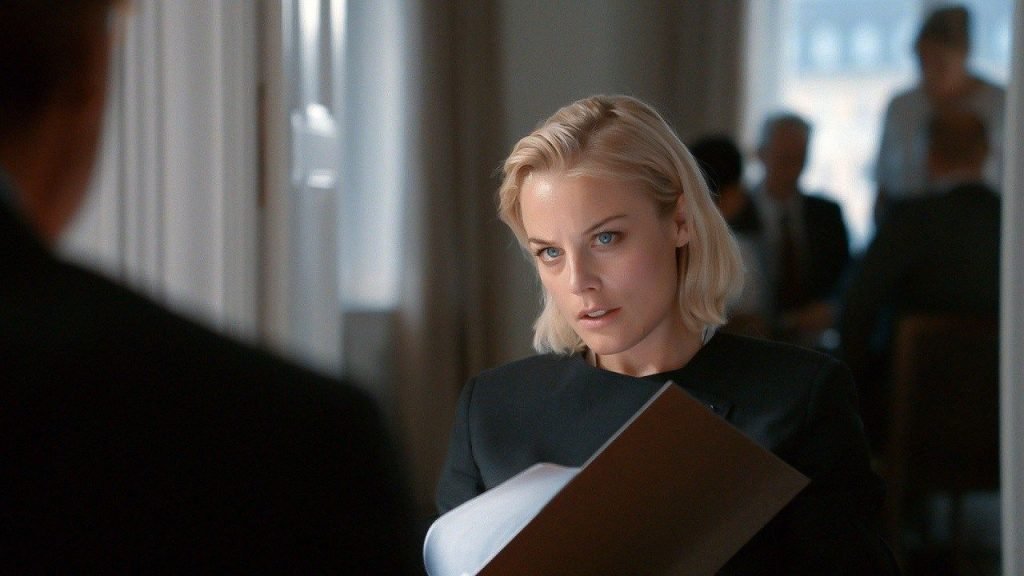 Based on Åsa Larsson’s celebrated crime novels, this riveting Swedish drama follows a successful lawyer on the hunt for the murderer of her childhood friend. While in pursuit, Rebecka is forced to face the terrible trauma that caused her to flee her remote hometown above the Arctic Circle. 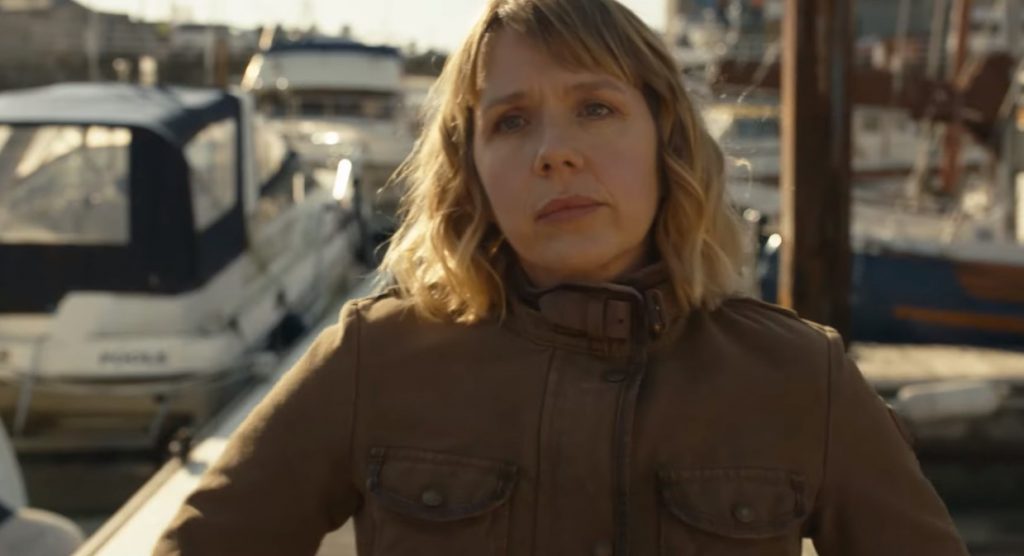 This is an Acorn TV original series. With her son grown, single mum Pearl pursues her lifelong dream and starts a private detective agency, which she runs from her family restaurant in the coastal town of Whitstable.

The Scarlet Pimpernel is a series of television drama programmes loosely based on Baroness Emmuska Orczy’s series of novels, set during the French Revolution. 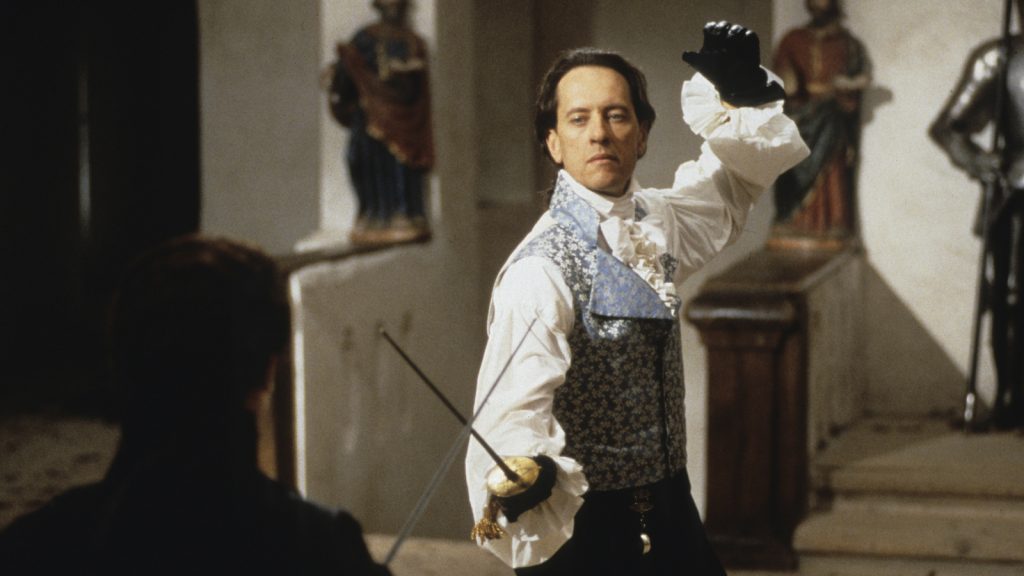 This Emmy-nominated adapation of the classic swashbucking tale stars Jane Seymour (Dr. Quinn: Medicine Woman) and Anthony Andrews (Brideshead Revisited). While enemies of the new French Republic are carried to off to the guillotine, more than a few of France’s hated aristocrats have escaped execution thanks to the actions of a dashing young Englishman known as the Scarlet Pimpernel.

War and Peace is a 2007 French-Italian miniseries directed by Robert Dornhelm. It was broadcast in Italy, Belgium, in France and in Russia in four parts during October and November 2007. It was inspired by Leo Tolstoy’s 1869 novel War and Peace, which also is divided into four parts.