Lullaby Road, the second novel by James Anderson after The Never-Open Desert Diner, continues to build up the character of Ben Jones in the Utah desert. The story is new, but the setting is still ruthless and unforgiving.

James Anderson is definitely an author who can write: This lyrical and atmospheric novel takes readers to a unique place with the characters of its own and embodies the author’s superb storytelling skills.

Winter has come to Route 117, a remote road through the high desert of Utah trafficked only by eccentrics, fugitives, and those looking to escape the world. Local truck driver Ben Jones, still in mourning over a heartbreaking loss, is just trying to get through another season of treacherous roads and sudden snowfall without an accident. But then he finds a mute Hispanic child who has been abandoned at a seedy truck stop along his route, far from civilization and bearing a note that simply reads “Please Ben. Watch my son. His name is Juan” And then at the bottom, a few more hastily scribbled words. “Bad Trouble. Tell no one.”

Despite deep misgivings, and without any hint of who this child is or the grave danger he’s facing, Ben takes the child with him in his truck and sets out into an environment that is as dangerous as it is beautiful and silent. From that moment forward, nothing will ever be the same. Not for Ben. Not for the child. And not for anyone along the seemingly empty stretch of road known as Route 117.

This lyrical and atmospheric novel takes readers to a unique place with the characters of its own.

As noted, the book is the second installment of a series featuring the main character Ben Jones and although one can start the series with this novel, we recommend not to do so: The plot is too interconnected to start with book #2.

There are mysteries to be solved in this story and a good chunk of violence: However, this is not a typical mystery novel. It reads more like a literary take on a beautiful and unique setting filled with unusual and sometimes comical characters.

There are too many things to love in this book: Lead character, the plot, and setting are all elements which please an avid reader. Having said that, other characters are just as interesting as one would expect from people who choose to live in a remote desert.

For example, there is a disturbed preacher who hauls a cross up and down Route 117, a mile at a time, in penance for his sins or there is an ex-doctor who is mutilated beyond bearing in another country and now spends his time drinking to forget his pains.

In a genre saturated with tough-talking heroes in New York and LA, a vulnerable character like Ben Jones in a setting like Utah desert is a welcome addition to the shelf of any reader looking for exceptional mystery reads. 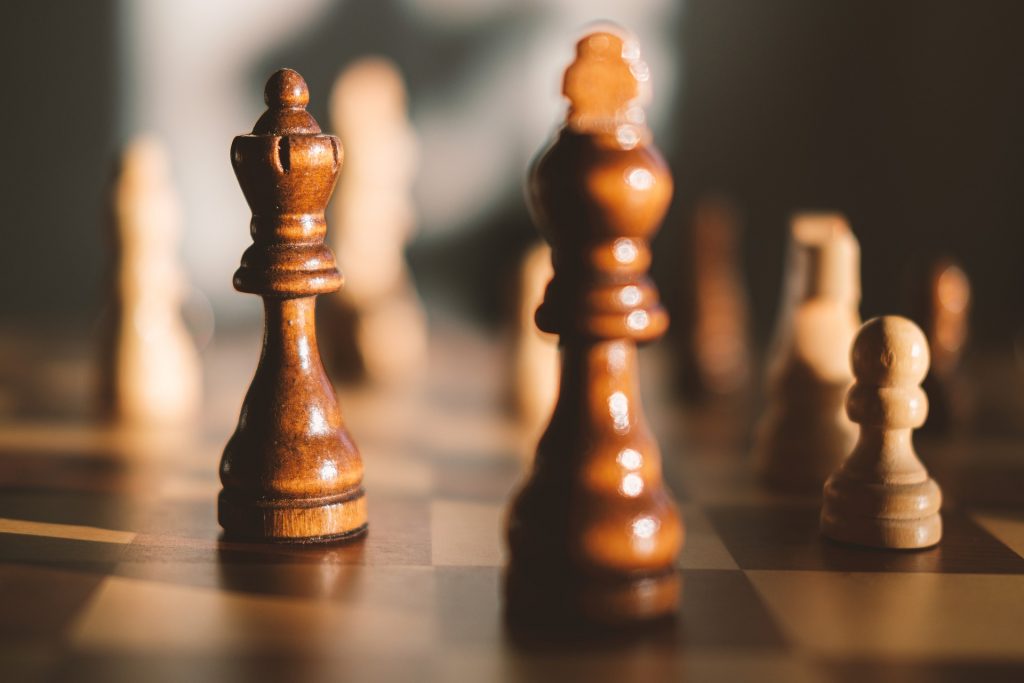