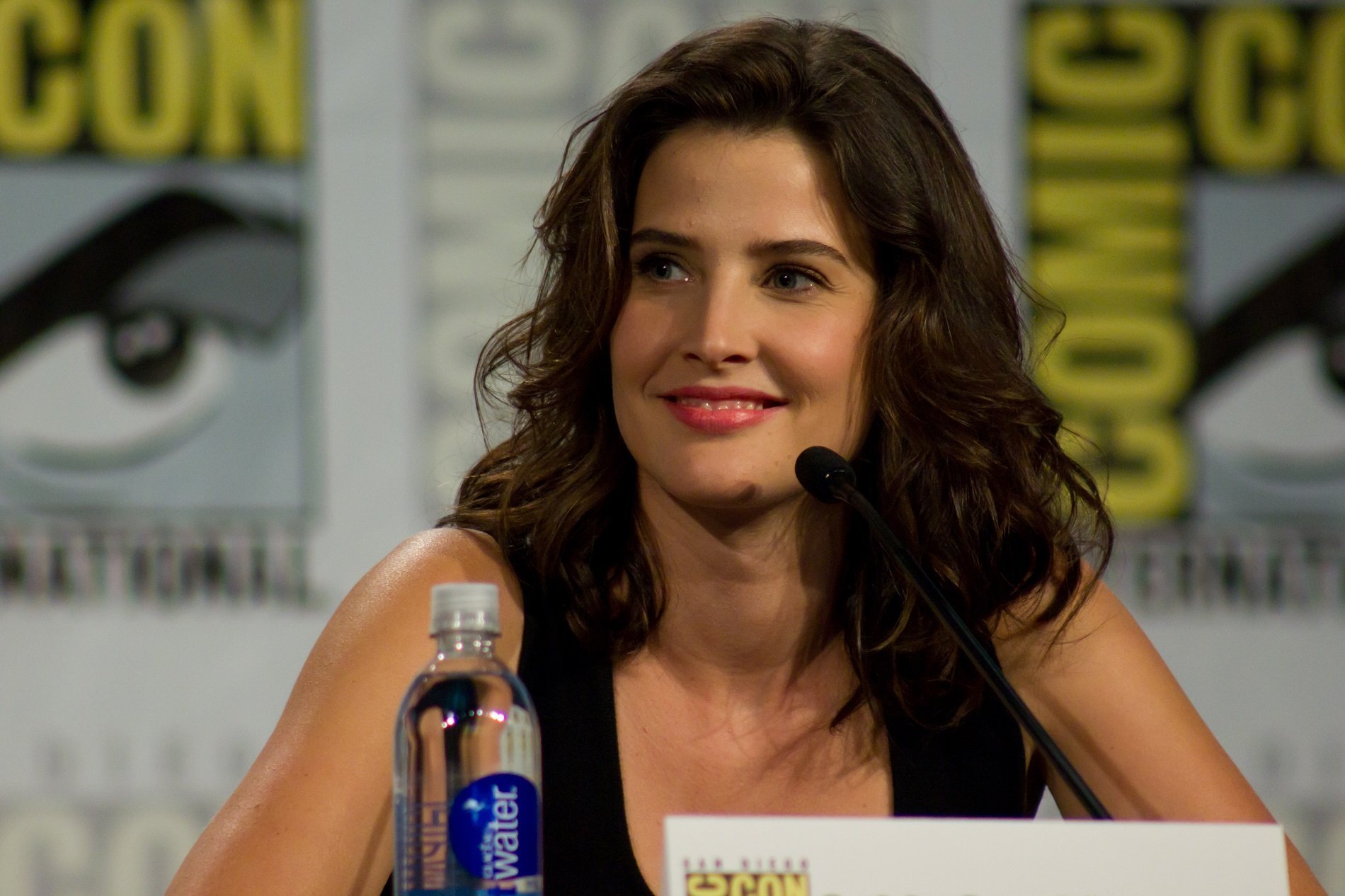 Stumptown is a private eye comic book series written by Greg Rucka with art by Matthew Southworth. The series based in Portland, Oregon, featuring Dex Parios, a female private investigator with a gambling problem. The assertive, and unapologetically sharp-witted Army veteran detective solves other people’s messes with a blind eye toward her own.

The first series in this growing franchise, Stumptown Vol. 1, begins in medias res with Dex’s attempted murder and then showing the events leading up to this as she attempts to track down the granddaughter of a casino owner, who has promised to forgive Dex’s heavy debt to the casino from her gambling losses in exchange for the girl’s safe return.

In an iFanboy podcast, Rucka has said he was going to write his college thesis on the American Detective genre and cited authors such as Dennis Lehane, Robert B. Parker, Raymond Chandler as influences in the creation of his character, Dex Parios. He also credits television shows of his youth such as Magnum, P.I., Simon and Simon, and The Rockford Files.

Oni Press, the publisher behind the series, announced that in less than one week, the first issue sold out at the distributor level. The first volume was nominated for the 2011 Eisner Award for Best Limited Series.

Jacoba Francisca Maria Smulders is a British Canadian actress and model. She is known for her role as Robin Scherbatsky in the sitcom How I Met Your Mother (2005–2014) and S.H.I.E.L.D. agent Maria Hill in the Marvel Cinematic Universe films The Avengers. She currently stars as Lisa Turner in the Netflix series Friends from College (2017–2019). 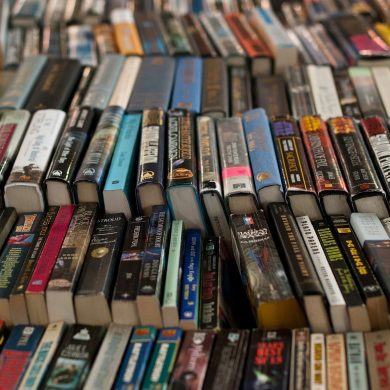