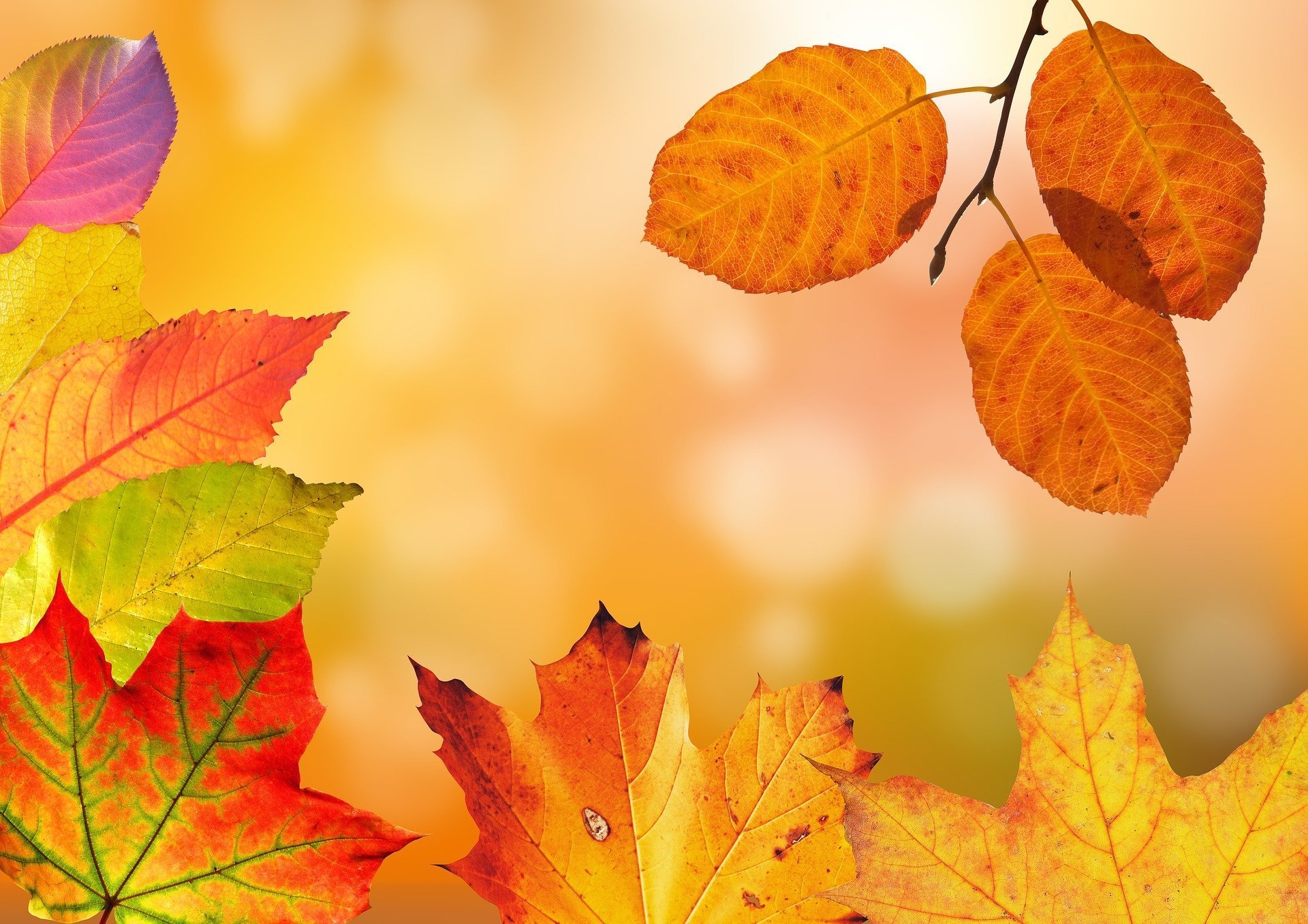 In the fall, leaves fall to the ground and become like nature’s toilet paper. All sorts of unwanted substances adhere to their surfaces from bird and squirrel droppings to actual dog excrement.

Examining them it is possible to detect remnants of tobacco from discarded cigarettes, specks of dirt and strands of hair all contaminated by local pollutants.

Fearing this toxic mixture, Mr. Green carefully shuffled along during his morning and evening walks outside the Senior Citizens’ home. The leaves – he was certain – were aware of his suspicious attitude towards them. Indeed…the leaves always sensed his presence and conspired to make his time an unpleasant one. Following him menacingly. When he would turn around to confront a pair of leaves sneaking up on him they would suddenly veer away as if the wind had randomly changed direction.

He was much too old to be intimidated by anything or anyone. He proudly stood his ground and defiantly kicked away any offending leaf that tried to block his path.

Mr. Green carefully shuffled along during his morning and evening walks outside the Senior Citizens’ home. The leaves – he was certain – were aware of his suspicious attitude towards them.

The day after Halloween he took his usual stroll and discovered it was quite windy and wet. Puddles had formed overnight. While turning the corner he slipped on an oak leaf and fell off the sidewalk. He knew he had hit the ground rather hard, but there was thankfully no sign of pain.  While on his back an elm leaf climbed onto his forehead and two leaves entered deep into his mouth covering his wind pipe.

His right hand was pinned underneath his torso while his left hand struggled to to grasp his cane just out of reach. Complicating matters was the fact he had landed awkwardly with his left foot – the good one – caught in a drainage ditch.

He struggled to lift himself, but was distracted by another leaf that landed on his right eye – the good one.  Now almost blind, he tried to call out for help and a gust of wind blew at least two more leaves into his mouth. He gasped and turned his head sideways hoping to dislodge a leaf or two only to see a worm taunting him as Mr. Green squirmed on the muddy lawn. Flying leaves got caught around his neck forming a brown necklace; others began to cover his ears muffling the outside world.

Tired of the battle he eventually gave in and surrendered as another downpour commenced.

The autopsy showed that he had died of natural causes. 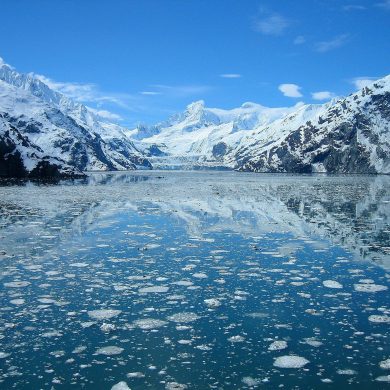