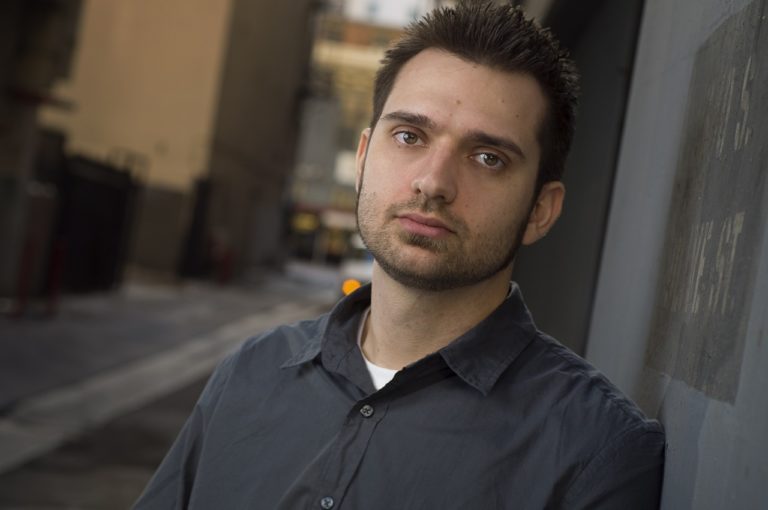 Ryan David Jahn (born 1979) is an American novelist and screenwriter. His first book, Acts of Violence

, is a literary thriller inspired by the 1964 murder of Catherine Genovese. Upon release in 2009 it was both praised as “compassionate and authentic,”and criticized for containing “relentless, near-pornographic brutality,” though overall critical reception was positive,and it won a Crime Writers’ Association dagger for best first novel. He has released two other books: Low Life

(2011). We will post a review next week on The Dispatcher as this was a good piece of work and one the notable books of 2011.

In this video, Ryan talks about how he was inspired to write Acts of Violence and how he went about creating his main characters in the book.

This story follows Katrina Marino who is about to become America’s most infamous murder victim: This is Katrina’s story, and the story of her killer.

It is also the story of Katrina’s neighbors, those who witnessed her murder and did nothing: the terrified Vietnam draftee; the woman who thinks shes killed a child, and her husband who will risk everything for the truth; the former soldier planning suicide and the man who saves him. And others whose lives are touched by the crime.

Like Books By Ryan David Jahn? Check out the following titles. 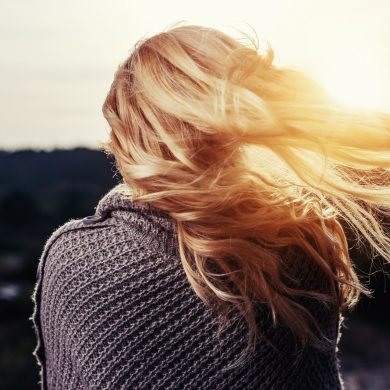