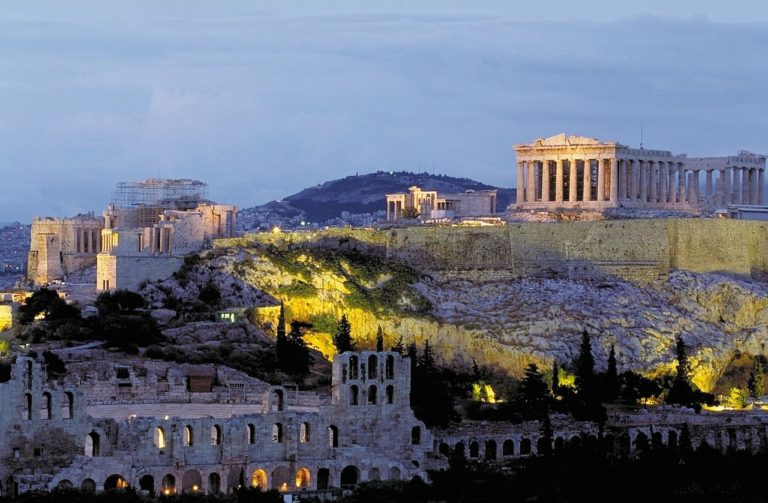 The Greek author Petros Markaris, who is famous for his detective novels starring the grumpy Athenian police investigator Costas Haritos, is turning the Greek economic tragedy thing into a crime fiction.

I Pairaiosi, or The Settlement, the latest book by the author is about a serial killer who is stalking the wealthy suburbs of Athens with an idiosyncratic choice of victims: They are all rich Greeks who have failed to pay their taxes, and their corpses have been left scattered among the ruins of the ancient city, dead of hemlock poisoning, the means of Socrates’ execution.

Although the book is centered around a fictional story, it has a main plot which resonates strongly with a mass readership furious at the country’s tax-dodging elite whose fecklessness has helped bring Greece to its knees.

The book is yet to be translated into English language for American market, but has already created a lot of buzz in the European blogsphere.

Petros Markaris was born in Istanbul in 1937. Having studied economics, he made his literary debut in Greece in 1965 with a theatrical work, The Tale of Ali Retzo. This was followed by several other plays and film scripts. Markaris recently published a translation of Goethe’s Faust to critical acclaim.

Note: Deadline in Athens is a recently translated title from this author.