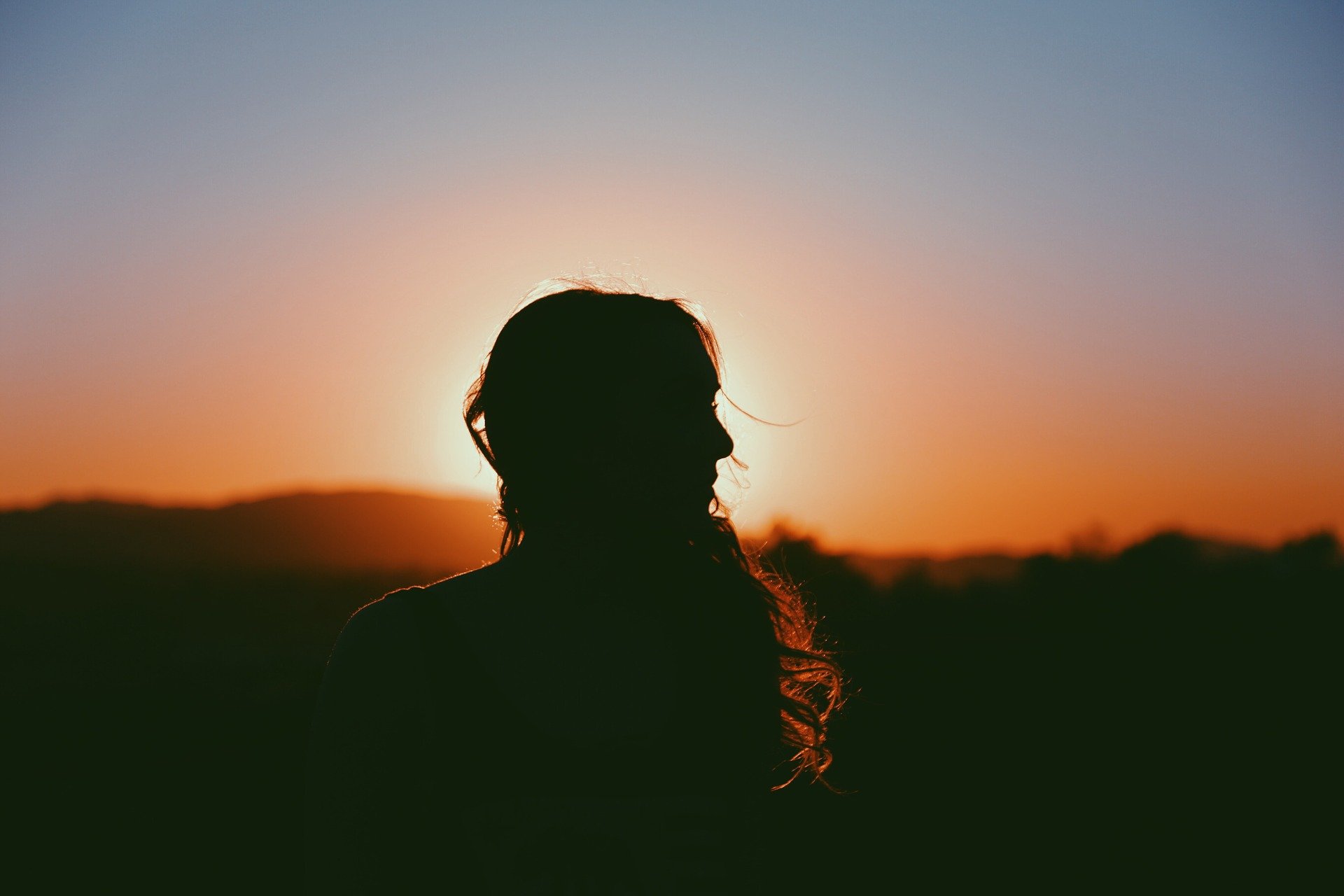 Author Michelle Adams Reflects On Between the Lies

In the vein of Allison Brennan, Between The Lies by Michelle Adams is an addictive psychological thriller with twists that keep the reader guessing until the last page. The book narrates the story in which a woman who’s lost her memory is back home with a family she doesn’t know—who are keeping secrets of their own.

In what follows, the author reflects on the experience of writing this thriller and her inspirations for the story.

Waking up in hospital and not knowing where or who you are is a pretty scary thought for most of us. And that is exactly what happened to me five years ago. I had been experiencing some trouble with my sinuses for weeks, swollen and inflamed thanks to allergy season.

My ENT prescribed some oral steroids to take the swelling down, and just a few days later I was better. But five days after I began the medication I experienced a seizure, presenting with all the clinical symptoms of a stroke. At first nobody was quite sure what had happened to me. I underwent MRI, lumbar puncture, CT. All inconclusively normal.

Toxicology reports disproved the theory that perhaps I had taken something other than my prescription. I ended up ventilated in ITU, but that wasn’t the worst thing to happen. Because after I woke up I wasn’t sure of my name or where I lived, or who the people were around me.

The five days that it took me to recover to the point I was well enough to be discharged are characterised by wrong names, confusing encounters, and fear.

I was scared in case it happened again. It seems melodramatic to think of it now, but there was a night when I didn’t want to go to sleep, and had to stop myself from calling my husband and begging him to come to the hospital. To do what, I didn’t know.

To save me perhaps. He couldn’t have done anything, but the truth was I was terrified that at some point during those dream-filled hours I would lose myself again. It seemed prudent to stay awake, like a soldier defending her fort.

By the time I returned home the names and faces had slotted back into place, but my personality was still lost somewhere in the aether, intangibly out of reach. Let’s just say it isn’t normal for me to cry when questioned as to why I haven’t done the dishes, or freak out at the prospect of being left alone.

It took months for me to feel ‘normal’ again, but throughout that time I couldn’t help but wonder; what if I didn’t?

By the time I returned home the names and faces had slotted back into place, but my personality was still lost somewhere in the aether, intangibly out of reach.

I was lucky that with time all the facets of memory and sense of self fitted back into place. The doctors concluded the steroids were responsible and everything returned to my pre-seizure state. But the experience of losing myself, even for a short time, was the scariest thing I had ever experienced.

And it sparked an idea for a novel, a woman who lost her memory and the after effects of that event. But I didn’t want to focus solely on memory loss, or a person rediscovering who they were. I didn’t even want it to be about how memory loss might benefit certain minacious individuals with a desire to exploit.

Instead I wanted to explore what might happen if alongside the memories that you had lost, those memories that remained couldn’t be trusted either. What if they too, were questionable, because they had been put there by somebody you trusted to care for you at the time when you needed them the most, but who had altogether ulterior motives?

And that is how Between The Lies was born. Creating Chloe’s life, both the parts she could remember and the parts of it that were lost gave me an opportunity to explore the key issues at the time of such an event; love, trust, exploitation. How easy it would have been for my husband to manipulate me during those difficult days.

How simply he could have implanted an idea in my head when I had no ability to disagree. Trust, they say, in a relationship is everything, but perhaps it plays an even more significant role in the relationship you have with yourself. Losing that ability to trust myself was the most terrifying element of memory loss in my experience.

When I first started writing If You Knew My Sister finding the time to write was quite difficult. I had to sculpt the time available to me around my needs, still working as I was at our family medical practice, writing between patients.

Between The Lies also began this way, but during the process of writing that book my life underwent one of the greatest shifts possible; the arrival of a child. Our daughter came home in the same week my edits landed on my desk. Before that I had been moving forward at full speed, working anywhere up to twelve hours a day.

during the process of writing that book my life underwent one of the greatest shifts possible; the arrival of a child.

But our daughter is adopted so we had little warning or time to plan. There was no gradual slowing down, or as it turned out, building up to it. One week I was part of a married couple with the freedom to work pretty much as and when I wanted, and the next I was a full-time mother where an extra twelve hours a day would still not have been enough. My writing process had no choice but to change.

I learnt to steal time during naps, to write when she slept at night, and how to answer emails while defending the keyboard from little exploratory fingers. Sometimes she could only sleep on me, so I worked with one hand while the other cradled her asleep.

It was during those days, editing the book I wrote about memory loss when I think I finally understood just how much was at stake if I was to lose my memory again. Trust in myself steered me through those difficult early days.

Love for my child provided the strength to keep going when I felt like I couldn’t, be it either with the night feeds or working on no sleep. I was lucky that the people in my life provided the basis on which all my successes were built. I was lucky I was surrounded by people I could trust. But still I kept returning to that original idea; what if I didn’t? The answer to that question is my novel, Between The Lies.