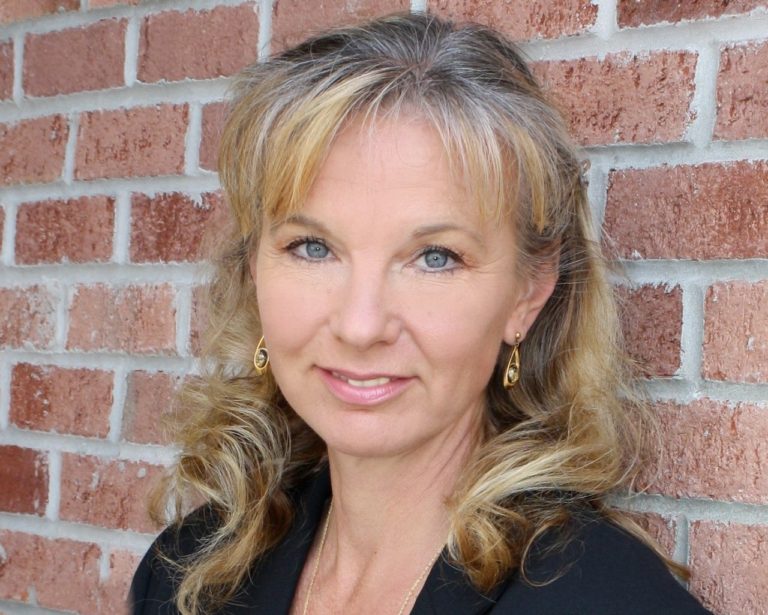 If you like forensic-driven crime fictions, you have probably heard the name of Lisa Black, author of Trail of Blood. In this video she talks about her novels featuring forensic scientist Theresa MacLean which is now a popular character among the fans of her books.

Seventy-five years ago, a madman nicknamed the Torso Killer terrorized Cleveland. His horrific spree lasted four years and crisscrossed the entire city. Overall, he was credited with more than a dozen murders. And he was never caught.

Today, forensic scientist Theresa MacLean is called to an abandoned building where a desiccated, decapitated body has been found in a room that’s been sealed off for years. Although there’s no immediate proof, everyone assumes the same thing: that the newly discovered corpse was a Torso Killer victim. The body has decayed beyond recognition, leaving few forensic clues, but Theresa sees this as an opportunity to shed some light on a big piece of Cleveland’s past that until now has been shrouded in mystery.

But then another body—this one recently deceased—turns up, and all signs at the scene seem to indicate the work of a new Torso Killer. Suddenly, Theresa’s investigation takes on a whole new meaning. Her examination of the old body has opened a door to the past—a door someone wanted to keep closed—and she shifts her focus from solving a historical puzzle to catching a very dangerous, present-day psychopath.

But as the body count rises, Theresa finds herself nearer to danger than she ever imagined. For the killer is keeping a watchful eye on Theresa, and she begins to feel his presence everywhere. Each step brings them closer and closer to each other—at one point separated by no more than a speeding train in a railroad switchyard—as Theresa scours the city in her hunt for a murderous lunatic intent on reliving a terrifying past.

Like Books By Lisa Black? You can check out these suggestions.