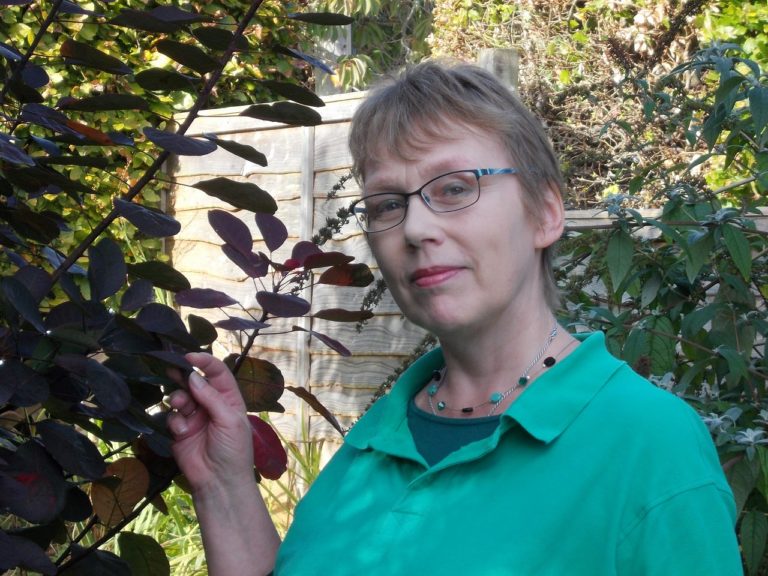 Charlie Raven: So, Rohase, you and I became interested in the Holmes canon a long time ago. I remember well the sense of excitement as we read through the stories. For me, the one that stands out is ‘The Speckled Band’. I found that genuinely hair-raising on first reading – something about the soft whistle in the night. Which story turned you on to Conan Doyle first? What quality struck you most immediately?

Rohase Piercy:  I think for me it was ‘The Copper Beeches’, because it has a feisty heroine!  The description of Violet Hunter as having ‘the brisk manner of a woman who has had her own way to make in the world’ and the Paget illustration of her standing there with her umbrella were actually the inspiration for Anne D’Arcy in My Dearest Holmes. But what also fascinated us both as we got further into the Canon was contrast between the  original Holmes of the stories, with his Gothic overtones and fin de siecle world-weariness, and the mid-twentieth century film portrayals – Basil Rathbone striding purposefully across London with pipe clenched between his teeth etc.  Isn’t that what inspired you to write the story that eventually became A Case Of Domestic Pilfering?

CR: Yes, I had definitely come over all fin de siecle at the time; and the relationship between Holmes and Watson is for me the oil that makes the stories glide. It provides the humour too, which is important in mystery and detective work. All too quickly, an atmosphere of unremitting crime and murder becomes downright depressing, while an over-brilliant hero is simply dull. Conan Doyle’s masterstroke was perceiving the need for an astute but down-to-earth observer to show us how Holmes operates. And of course, you explored that intimate relationship in My Dearest Holmes, which was published in 1988 – much to the chagrin of the purists!

RP:  Yes, I wasn’t expecting that reaction!  Or was I? …  well, I certainly wasn’t expecting to find myself on Page Three of The Sun, next to the lady with the boobs, under a headline screaming Sherlock Homo!  And I wasn’t expecting the Sherlock Holmes Society to throw their weight behind banning my book in America.  And by today’s standards, My Dearest Holmes is so tame, so chaste and discreet, just exploring Watson’s feelings for the man he obviously hero-worships, in the light of the 1885 Criminal Law Amendment Act.  They lie down together on a bed once.  Fully clothed. That’s it. In the light of Guy Ritchie’s two ‘bromance’ movies and the bucketfuls of innuendo dished up in the BBC series Sherlock the outrage that scene provoked seems ridiculous and hysterical. But of course it was enough to ensure that no publisher would touch Domestic Pilfering at the time, which was such a shame … they missed out on a great story!

CR: Yes, your reading of the undercurrents of their dynamic was both chaste and appropriate, but it certainly upset the traditionalists. I well remember you appearing on a radio interview, faced with two strangely defensive gents who were perhaps rather overanxious to dismiss the homoerotic aspects of those stories. As for my story, I wanted Domestic Pilfering to take place in the world of Holmes but to get a glimpse of their relationship from outside. There’s a quality in Conan Doyle’s stories which makes people believe in them – it’s the ‘unremarked extension’ of his world-building, which makes it seem to exist within an undefined area of history with connections running through real life. Take the Giant Rat of Sumatra, for example, ‘a story,’ Watson remarks, ‘for which the world is not yet prepared.’ It makes us feel that the Casebook is bulging with intriguing tales and we haven’t seen the half of it. This tempts us to use the hints and tell the stories ourselves; which, I think, is perfectly valid as a response. We are after all hard-wired to ‘join the dots’ of life and complete patterns we perceive unconsciously.

RP:  Perfectly legitimate observation, deduction and speculation. And twenty-first century readers seem to agree – My Dearest Holmes enjoyed something of a renaissance in the wake of the Guy Ritchie films, and A Case Of Domestic Pilfering has finally seen the light of day thirty years after you wrote the original version! I think the world has had sufficient time to prepare, don’t you?

CR: It should amuse people rather than offend them. It’s certainly written in a light-hearted but respectful manner. But I must say that when you approached me with the suggestion of publishing Domestic Pilfering, I was reluctant at first. There’s an explosion of fan fiction online, some of it incredibly tasteless. I didn’t like to think that my – or your – depiction of Holmes and Watson fell into that category. Do you think that matters, as a writer? Does it bother you that poor quality fanfic abounds, freely available at the click of a mouse? Or am I just a snob?

RP: I’m assuming you’re referring specifically to slash fanfic here .. It doesn’t bother me that it exists, it’s got its own place and its own readership and most of it is just a bit of fun.  It does bother me if people assume that our writing belongs to that genre, and dismiss it accordingly – it works both ways of course, I’ve read reviews of My Dearest Holmes in which the reader was disappointed by the lack of explicit sex! The thing about slash is, when it comes down to it the two protagonists could be any couple – Kirk & Spock, Dalziel & Pascoe, Starsky & Hutch … The better examples do at least add a plot, some context and some character development, and I’ve read some Holmes/Watson slash which has been well researched and well written. But what we write isn’t slash, it’s romance, and Domestic Pilfering in particular is a complex, well-rounded detective story complete with red herrings, mistaken identity and a feisty heroine who outsmarts all the males, including Holmes and Watson themselves!  The relationship between those two is implied rather than specific, with the younger couple, Guy and Max, doing all the flaunting in a rather delightful and endearing manner … what’s not to like?  I’m so glad you finally allowed me to do a bit of editing and publish it.

CR: I am always happy to let other people do the hard work. Thank you. As for the slash fanfic, well, I suppose you’re right. But that’s the internet, isn’t it? It encourages people to overshare, baring all and in doing so perhaps depleting the springs of invention. Speaking of which, what are you working on these days? Got any more detective stories up your sleeve?

RP: No detective stories, but I have just published a Jane Austen pastiche – Before Elizabeth, which explores the courtship of Fitzwilliam Darcy and Elizabeth Bennet from the perspective of Anne de Bourgh.  I’m also hoping to republish The Coward Does It With A Kiss, the fictional diary of Constance Wilde that was published back in 1990 and is currently out of print.  And then, continuing the theme of trying to document the ‘alternative perspective’, I’ve got my eye on one of the characters from Alice Thomas Ellis’ trilogy The Summerhouse whose story is just crying out to be told … what about you?

CR: Those sound great. Everybody should rush to Amazon and buy them instantly. I’ll be intrigued to read your next work. Actually, I’ve always been fascinated by the neat way you work – you plan beforehand exactly what you want to write and how long it will take, then you sit down and … just write it. Bang. Brilliant. For me, it’s very organic and involves gallons of coffee and research and odd by-ways into parallel subjects. My latest is indeed a kind of detective mystery. I wanted a Queer perspective – I’m happiest writing from that angle, quite frankly – and I have a rather interesting triangular thing going between some strong older female characters. It rather surprised me, though, when a young Aleister Crowley and his lover, Jerome Pollitt, turned up out of the blue and got involved in the plotline. They rather took over where perhaps Holmes and Watson would have been – although I do have dear Dr Watson getting helplessly involved in it all, sans Sherlock. It may possibly be funny in places, but I hope not unintentionally. Title to be confirmed – possibly The Compact. 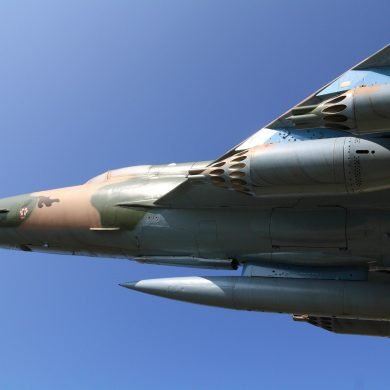