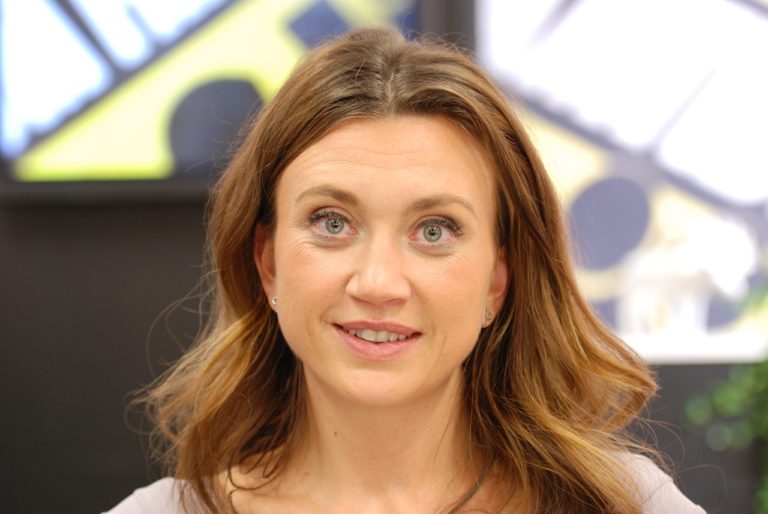 Camilla Lackberg is by far the most popular Swedish crime novelist in terms of sales and has even outsold Stieg Larsson in the number of copies sold. We recently reviewed The Hidden Child from her here. In the following interview, the author talks about her work as an author, her favorite writers and even the food she likes.

As of the early-2010s, Camilla’s work has been translated into at least 40 languages in 60 countries.

Lackberg first married Micke Eriksson; they divorced in 2007. Under Swedish law, as Läckberg’s ex-husband, Eriksson was entitled to half the revenue from the book contracts signed during their marriage. Eventually it was agreed that she would pay him a lump sum.

Lackberg was married for the second time in 2010, to Martin Melin, winner of Expedition Robinson. The two had met at a 2005 release party for one of her books, then began a working relationship. Melin proposed to Lackberg in August 2009.

In 2015, she was engaged to Simon Sköld, MMA fighter and author. Camilla Lackberg has four children: Wille and Meja from her first marriage, Charlie from her second, and Polly is from her relationship with Sköld. Charlie is also the subject of Läckbergs first children’s book, Super-Charlie.