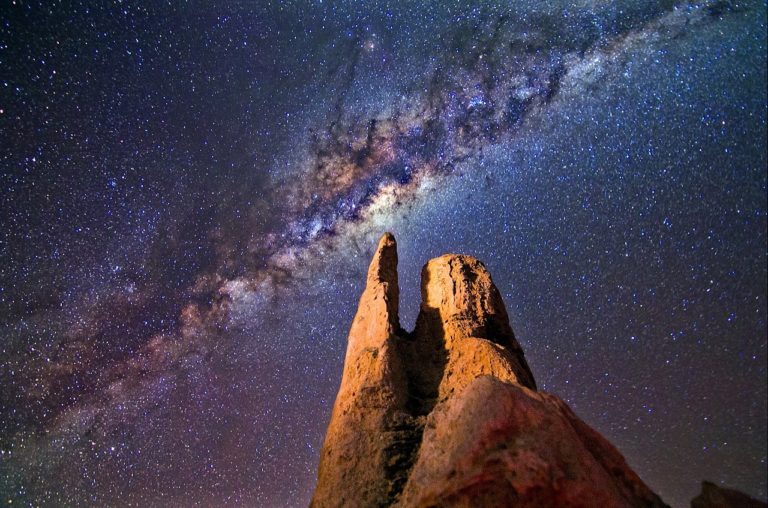 Australian author Melissa Pouliot is a finalist for one of Australia’s most prestigious crime fiction awards. Ms Pouliot’s fourth novel, You’ll Never Find Me, has made the long list for the Sisters in Crime Davitt Awards, which is open to female crime writers in Australia.

The core of Melissa Pouliot’s novel which is the third installment in Detective Rhiannon McVee series, is about a Sydney teen named Keely Johnson who went missing in 1988. Five years on, with her family ripped apart by the grief of her disappearance, her younger sister Ashley remains determined to never give up hope of finding her.

In a parallel storyline, Clive and Ayala Philips were seemingly living a privileged and happy life, flitting between their outback New South Wales property and their city and overseas luxury apartments. But after Ayala disappears without a trace and the mystery unravels, it appears their lives were not so perfect after all.

And lastly, the reader is presented with a murder confession without a body: Bourke teenager Sarah-Jayne Hart goes for a late afternoon walk but doesn’t come home. It doesn’t take long for police to find their suspect and he is quick to confess to her murder. But what has he done with her body? Did he really kill her or is she still out there somewhere?

Detective Rhiannon McVee has left the bright lights of Sydney to be closer to the cowboy of her dreams, Mac, and the vast outback that is her home. But her missing persons cases keep dragging her back to the city streets and away from her true loves. While she continues searching desperately for all those who are lost, will Mac wait for her?

“I am thrilled to reach the long list for You’ll Never Find Me,” she told Bega District News. “It is an honour to have my name among such incredible company. Australia has so many fantastic female crime writers and this gives me a major boost and inspiration to keep writing.”

Sisters in Crime Australia launched the Davitt Awards for best crime books by Australian women at its 10th anniversary convention, SheKilda 2001 to provide some much needed – and overdue – recognition for Australian women crime writers.

At that stage, women barely got a look in with the Ned Kelly Awards for crime writing. While women now occasionally win a Neddy, they are still unrepresented generally when it comes to awards, reviews and opportunities.

Since 2001 the Davitts have played a pivotal role in getting women’s crime writing published and better recognized. Back in 2001 only 7 books were in contention, although the awards did not then apply to non-fiction. In 2015, by contrast, 96 books were in the running.

The Davitts, named after Ellen Davitt, the author of Australia’s first mystery novel, Force and Fraud, in 1865, cost publishers nothing to enter. An e-book of Force and Fraud was published by Clan Destine Press in 2015 to mark its 150th anniversary.