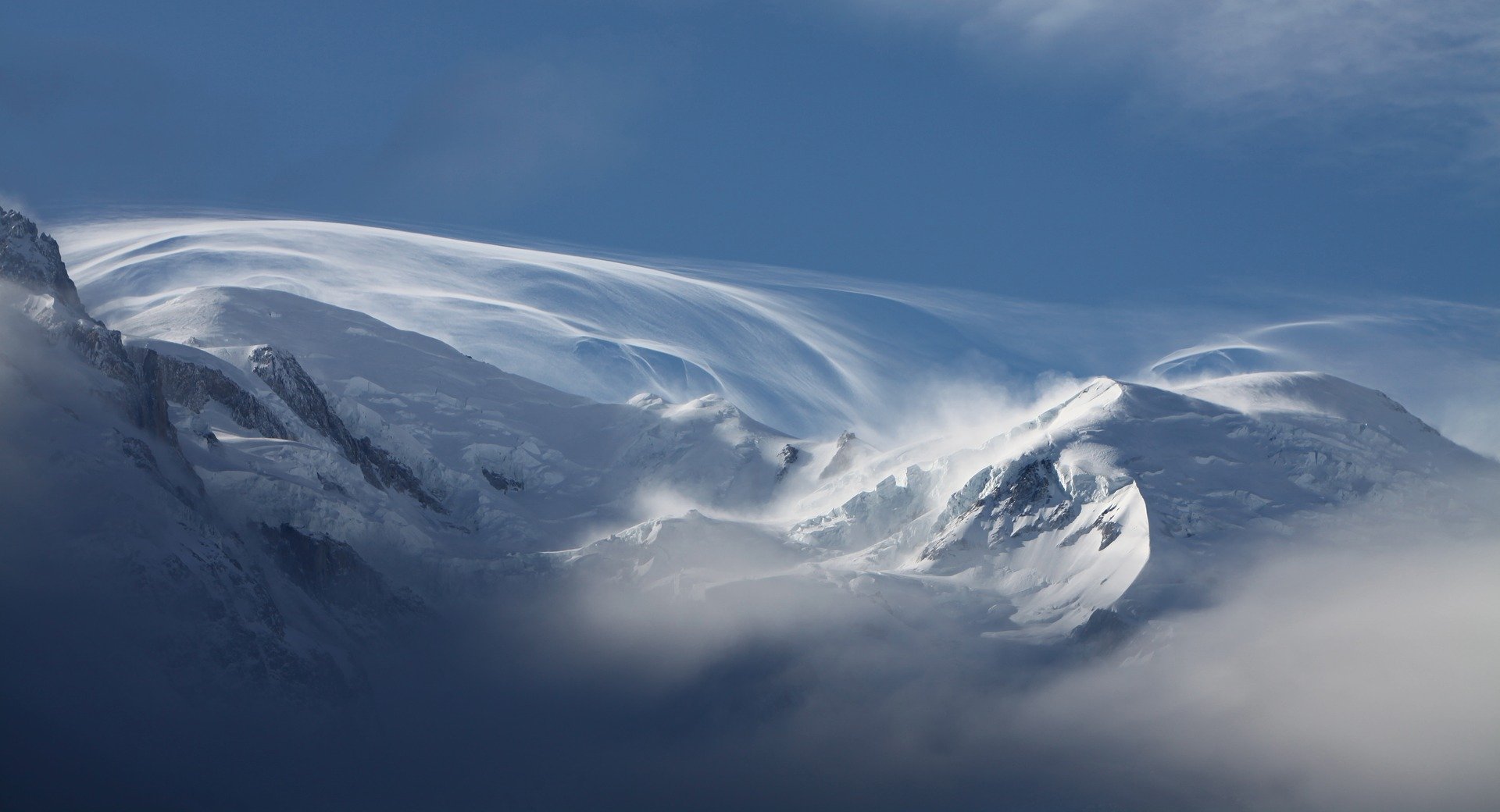 In Christian White’s native home of Australia, The Wife and The Widow has received multiple awards and is now to be adapted onto the screen.

Set against the backdrop of an eerie island town in the dead of winter, The Wife and The Widow is an unsettling thriller told from two perspectives: Kate, a widow whose grief is compounded by what she learns about her dead husband’s secret life; and Abby, an island local whose world is turned upside when she’s forced to confront the evidence of her husband’s guilt. But nothing on this island is quite as it seems, and only when these women come together can they discover the whole story about the men in their lives.

The author has done a great job of taking the reader to a cliff edge in an addictive narrative. We thought the pacing for this book was excellent and we read it in one sitting. The story will hook you from the start and the twist will floor you.

This novel has a complex plot with believable characters. What’s not to like?

Christian White is an internationally bestselling and award-winning Australian author and screenwriter whose debut novel, The Nowhere Child, won the 2017 Victorian Premier’s Literary Award. His films have been showcased around the world. He lives in Melbourne with his wife and their greyhound.