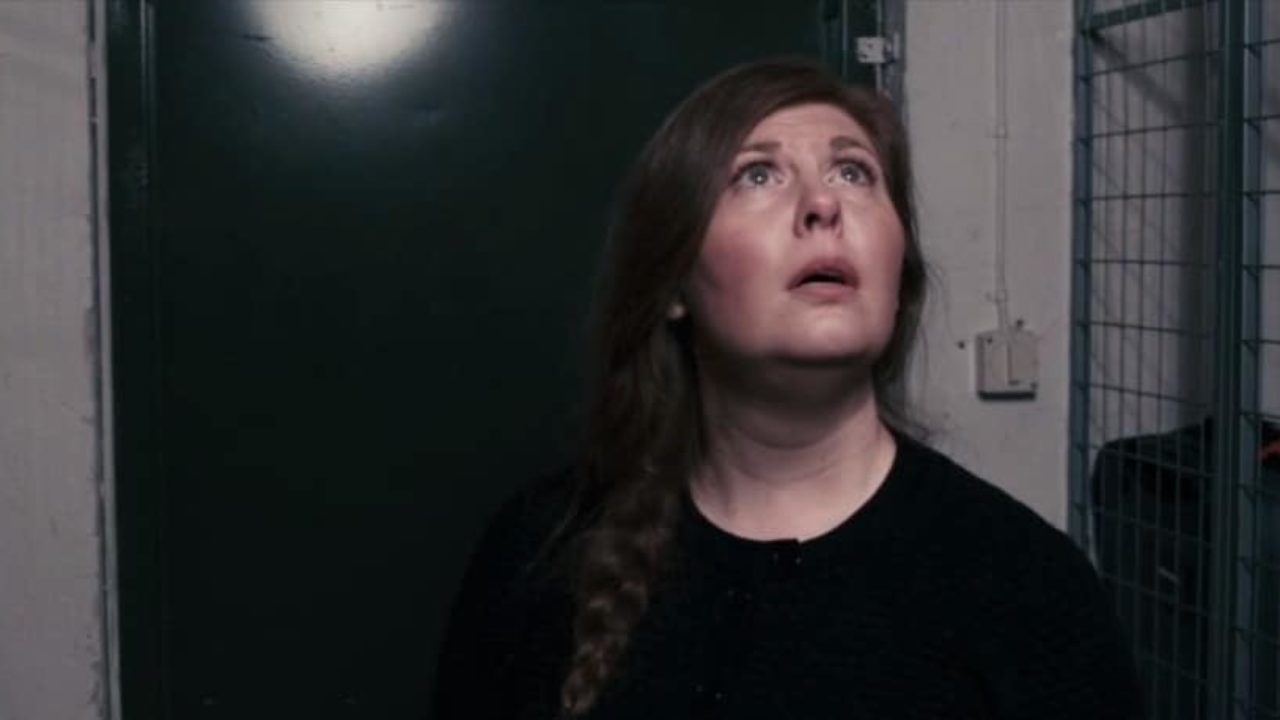 Attic Panic is a fun to watch horror short film by David F. Sandberg with a fun plot: In the underlit attic, an unsuspecting woman tidies up an already cluttered space; however, in the mysterious dimness, her eye catches a motion. Is this a trick of the mind, or is there something sinister hiding in the thick shadows?

David F. Sandberg, the Swedish filmmaker behind Attic Panic, is best known for his collective no-budget horror short films under the online pseudonym ponysmasher and for his 2016 directorial debut Lights Out, based on his 2013 acclaimed horror short of the same name.

In his late teens or early twenties, Sandberg began working at Film i Jönköping, a local film center in Jönköping, initially as an intern. He learned more about filmmaking from Svante Rosberg, the film commissioner who ran Film i Jönköping when he started, and whom Sandberg considers his mentor.

In 2009, he moved to the city of Gothenburg. He continued working on animation and documentaries, and began collaborating with producer Claes Lundin. In 2011, they completed and sold an animated documentary series called Earth Savers, and in 2013, their documentary short Ladyboy premiered at Cinequest Film Festival.

In 2013, he began to shift his focus away from animation and documentary works and towards horror short films. According to Sandberg, his original goal with filmmaking had been to make horror and sci-fi films, and he felt he needed to have some existing work in that field in order to get funding for future work.

Lacking any funding of his own, his shorts were made with no budget—his equipment and props consisted mostly of items he already had or could buy very cheaply, and his only cast and crew were himself and Lotta Losten, his wife. He released his films on both Vimeo and YouTube, using his alias ponysmasher.

In 2013, he released his second horror short, Lights Out, which centered around a monster that only exists when the lights are turned out. The film was a viral success, and quickly garnered millions of views. According to Sandberg, his life changed “in every way imaginable” after Lights Out; he began receiving tons of messages from film industry people who wanted to work with him.

To see the collection of crime and horror short films on Mystery Tribune, please visit here.