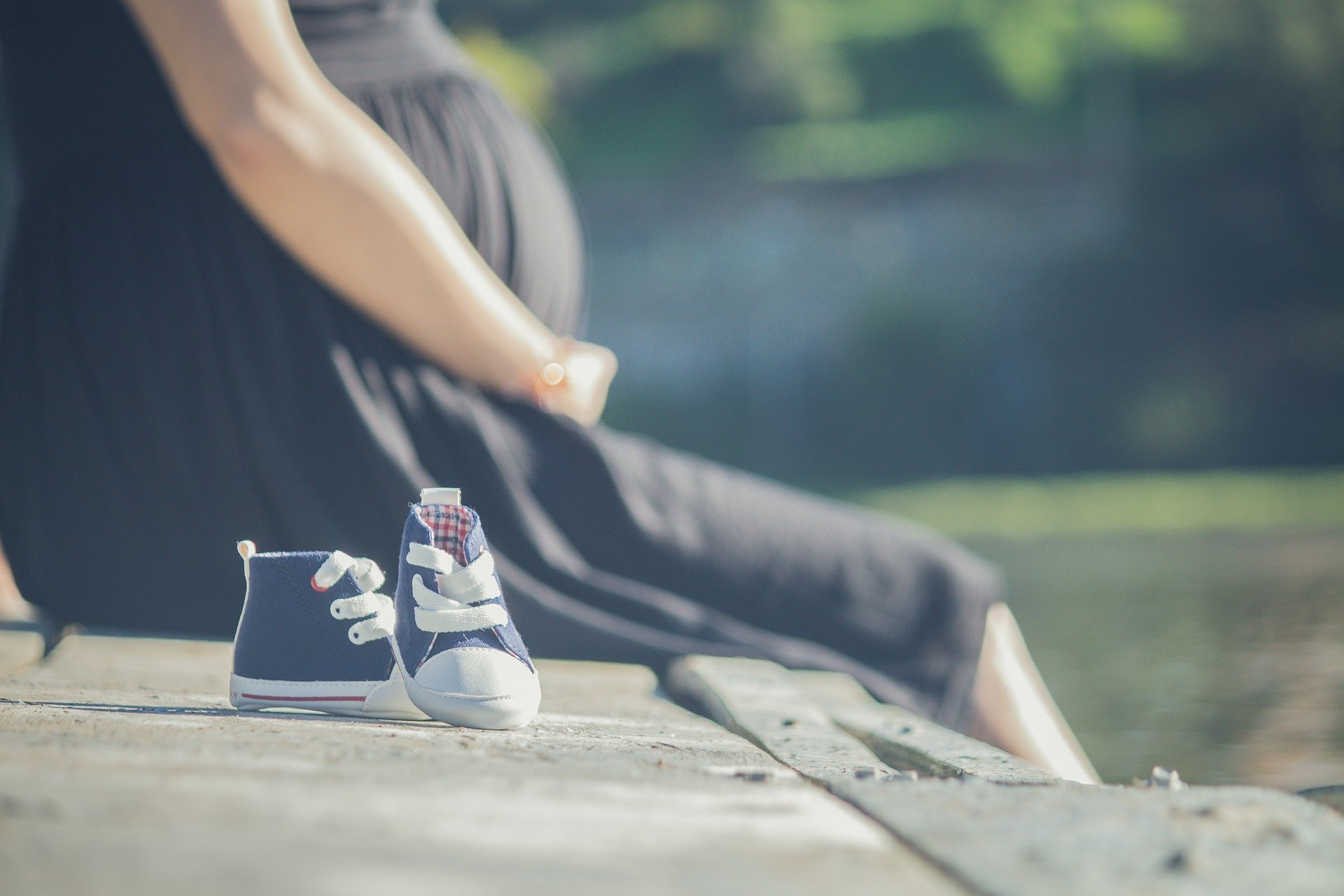 F.C. Malby has published an award-winning short story collection titled My Brother Was a Kangaroo, and her debut novel, Take Me to the Castle, won The People’s Book Awards. She is a contributor to Unthology 8 and Hearing Voices: The Litro Anthology of New Fiction.

The thick night air loomed across the landscape. The clouds were difficult to see in the low light and the fog. The man left in an open pick up truck; dust filling the horizon. His dogs watched from the back. I could still see their eyes, green and wild, until they disappeared into the night air.

“What’s in it?” Mama asked. She was swinging on the porch chair, looking at Papa. He didn’t look up. I could hear cats howling in the distance, probably ‘copulating.’ That’s the word they used. I’d seen it on television once — the females scream. It didn’t make sense, why they did it, and why they kept going. I listened to the low rumble of engines; it sent me to sleep at night. We weren’t far from the road, although it was difficult to tell because you could only see scrub and trees from the house.

Papa opened the Manilla envelope, slit its end with a kitchen knife. He pulled out a few sheets of paper and a plastic bag. Mama stopped swinging, set her feet down on the painted wood flooring and watched. “What is it?” Papa was unmoved. He opened the plastic back and pulled out a few locks of hair, rolled it through his fingers. His eyes filled with water. He looked at Mama, then on into the distance. She looked down, began to swing again, maybe to comfort herself. Papa wouldn’t look at Mama, wouldn’t look at me.

“Go inside.” Mama gestured to me and Bobby, pointed to the swing door. We got up and went in, but I wanted to stay, wanted to know what made Papa’s eyes wet, and what made Mama’s face wrinkle. Bobby kicked his feet. I think he wanted to stay, too. Mama and Papa never had difficult conversations in front of us. It was right, but I wanted to ask questions: What was in the bag? Why were his eyes damp? And when was Ellen coming home? And then something more mundane, like what was for dinner and when could we next swim in the lake?

Mama and Papa never had difficult conversations in front of us. It was right, but I wanted to ask questions: What was in the bag?

I climbed the stairs and curled up by the window, clasped my fingers around my knees. Birds chattered outside beyond across the porch, called to each other. They talked more than Papa ever would. The moon was bright, luminous almost, and huge. It was almost a full moon and that was never a good thing. I didn’t know why, just that it wasn’t good. I never knew why Papa would only answer some questions but he would leave others open, hanging.

I leaned out, saw Mama holding Papa. He was still rolling the locks of hair through his fingers. He was holding his face with one hand. Mama was looking down. My sister, Ellen, had left a few months ago; all fat and ripe. The baby was due soon, but Papa didn’t want it in the house. It would bring shame, shame on the family. I couldn’t see why, but she had left. Things were different after she was gone. The atmosphere was tight and heavy, there was an anxiousness to our conversation, but nothing was said. Mama said less, Papa worked more. There was a lack that no one voiced, but you could see it in their faces, feel it in what wasn’t said.

My sister, Ellen, had left a few months ago; all fat and ripe. The baby was due soon, but Papa didn’t want it in the house. It would bring shame, shame on the family.

I heard footsteps coming up the stairs. They sounded like Mama’s. The bedroom door opened and she came and sat by me without saying anything. Eventually she looked at me.

“Gone? What do you mean? She left already.”

“But didn’t she have the baby?”

Mama shook her head. Her eyes were now damp. “No, they’re both gone. They died.”

She leaned in and stroked my hair, but I didn’t want to be stroked, I wanted answers. “There was nothing anyone could do.” I pulled away, ran down the stairs and out onto the porch, past Papa and into the scrub beyond. I kept running until I collapsed, and I must have also fallen asleep, because I opened my eyes to see a bird watching me from about a metre away. It stood with its head to one side, as if it knew. I sat up, pulled my skirt down and rubbed my eyes. They were still wet. I sniffed. The bird stayed. I knew I couldn’t go back into the house. The air would still be tight and heavy, and Papa wouldn’t come in, and he wouldn’t look at Mama.