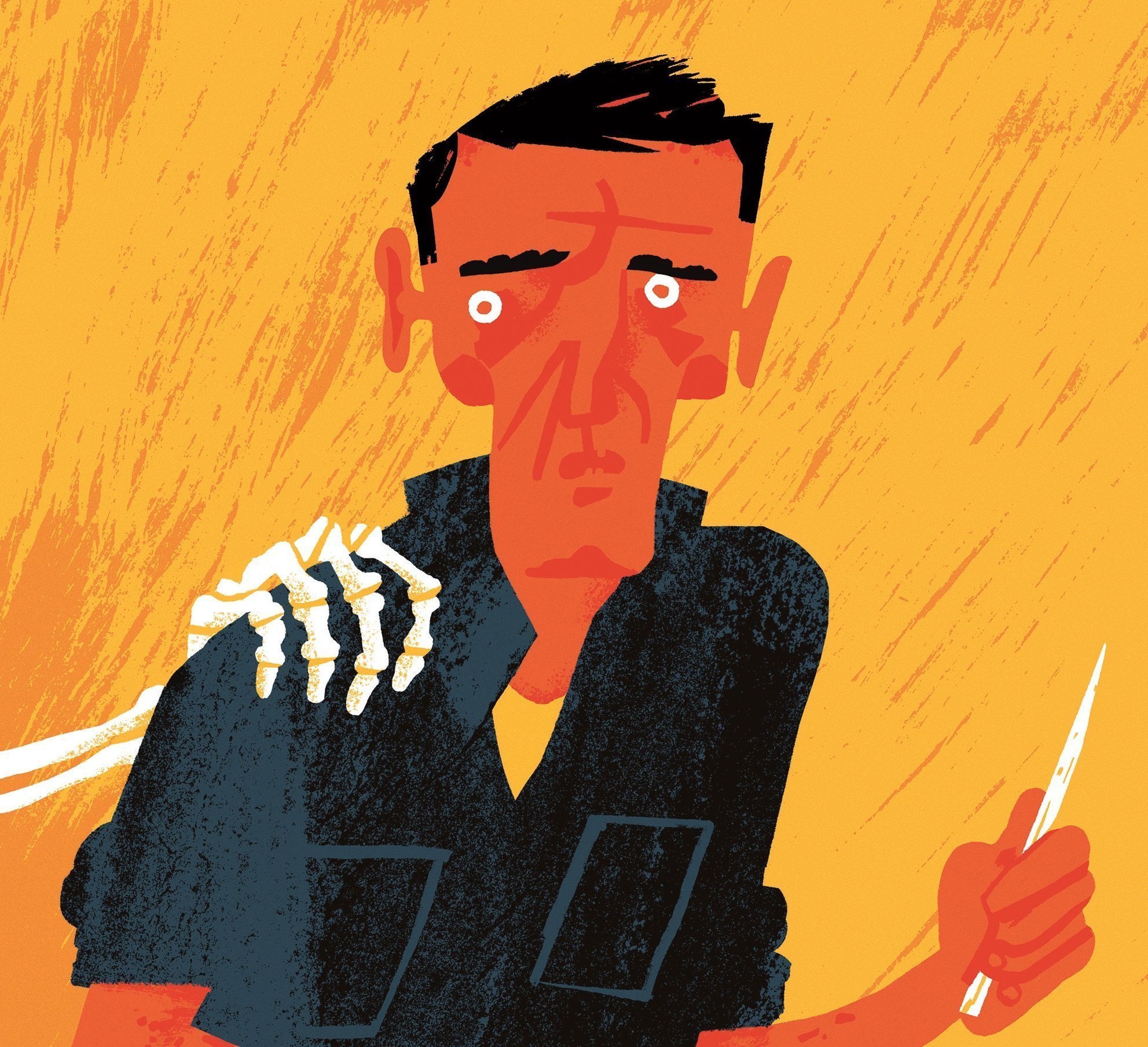 The Punk By Mickey Spillane And Max Allan Collins

Share
Share
Co-author’s note: “The Punk” is based on an unproduced TV script written by Mickey in the 1950s.  The subject matter makes it unlikely even a bestselling writer like Spillane could have seen it produced at that time.  It may have been a pilot script for an anthology series he would have hosted and that would have been produced by his friend Gene Roddenberry. *****      This rainy night would be the punk’s last.       As he stands looking through the […]
To access this content, you must purchase Mystery Tribune Digital Subscription. 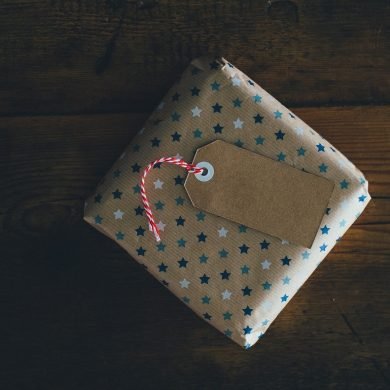 The Gift By Tom Barlow